It’s Thursday, June 9, and single-use plastics will be banned from public lands. 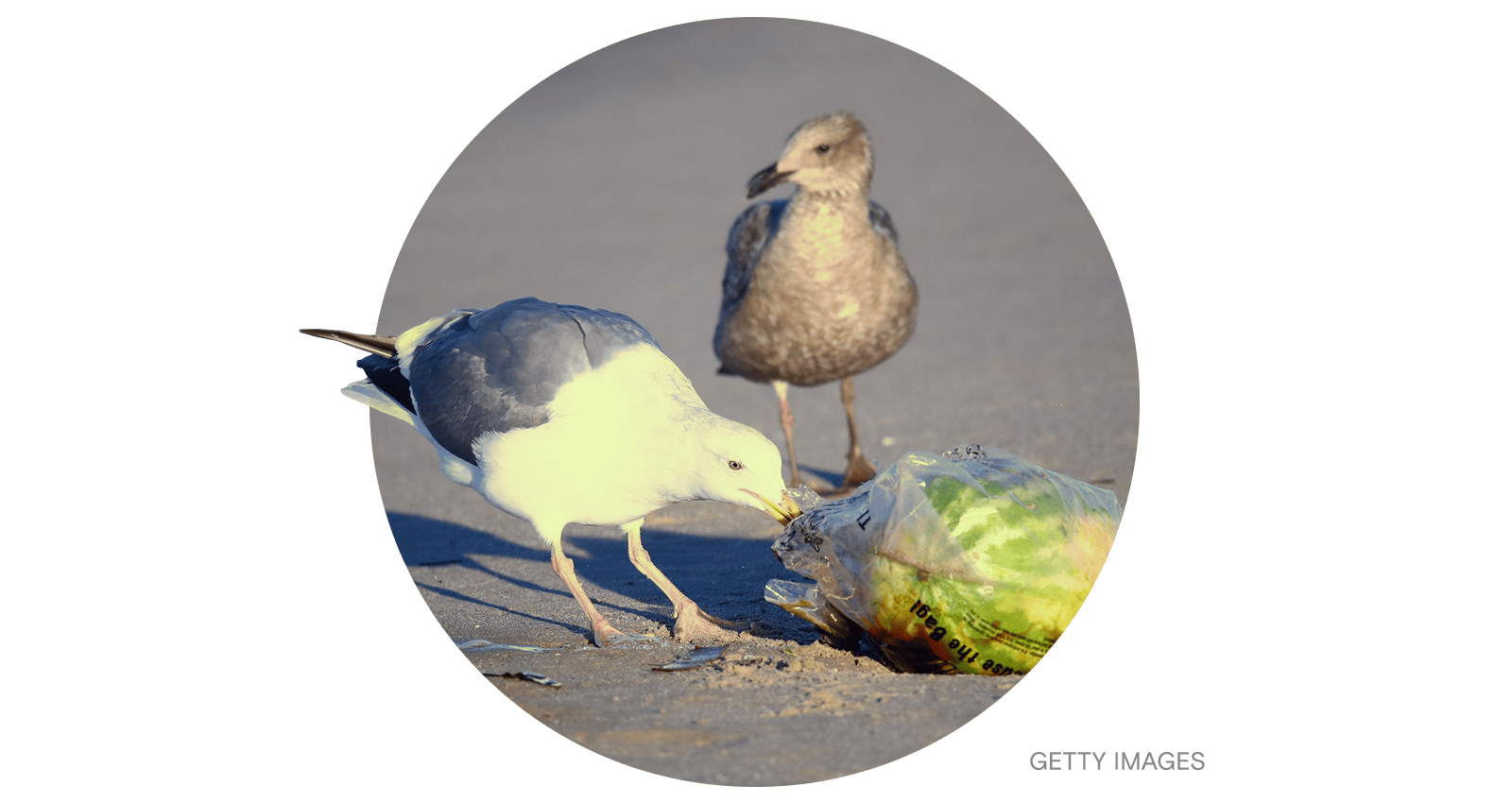 In an effort to address the plastic pollution plaguing the U.S., the Department of the Interior, or DOI, announced on Wednesday that it would phase out single-use plastics across hundreds of millions of acres of federal land — including national parks, monuments, and wildlife refuges.

“The Interior Department has an obligation to play a leading role in reducing the impact of plastic waste on our ecosystems and our climate,” Interior Secretary Deb Haaland said in a statement. Her Order No. 3407 sets a target of phasing out all single-use plastic products on lands that the department manages by 2032.

The announcement is part of a series of actions unveiled by the Biden administration in recognition of National Ocean Month and World Ocean Day on June 8. As the White House acknowledged in a recent press release, healthy oceans help to regulate the climate, support biodiversity, and sustain millions of jobs in fishing and other industries, but they are under threat from climate change and a growing amount of plastic pollution.

The DOI’s new announcement is intended to help stem the flow of ocean-bound plastic pollution by limiting the procurement, sale, and distribution of single-use plastic products and packaging. Within 270 days, the department’s order will require bureaus and offices like the National Park Service and Bureau of Land Management to submit sustainable procurement plans charting a path toward the 2032 phaseout of single-use plastic.

Environmental advocates are celebrating the DOI’s announcement, which follows years of pressure from lawmakers and advocacy groups. “The Biden administration has taken a big step to protect our oceans from plastics,” Christy Leavitt, plastics campaign director for Oceana, told me. “We’re excited that today’s announcement goes beyond just water bottles and beyond allowing individual parks to take action, but requires system-wide change.”