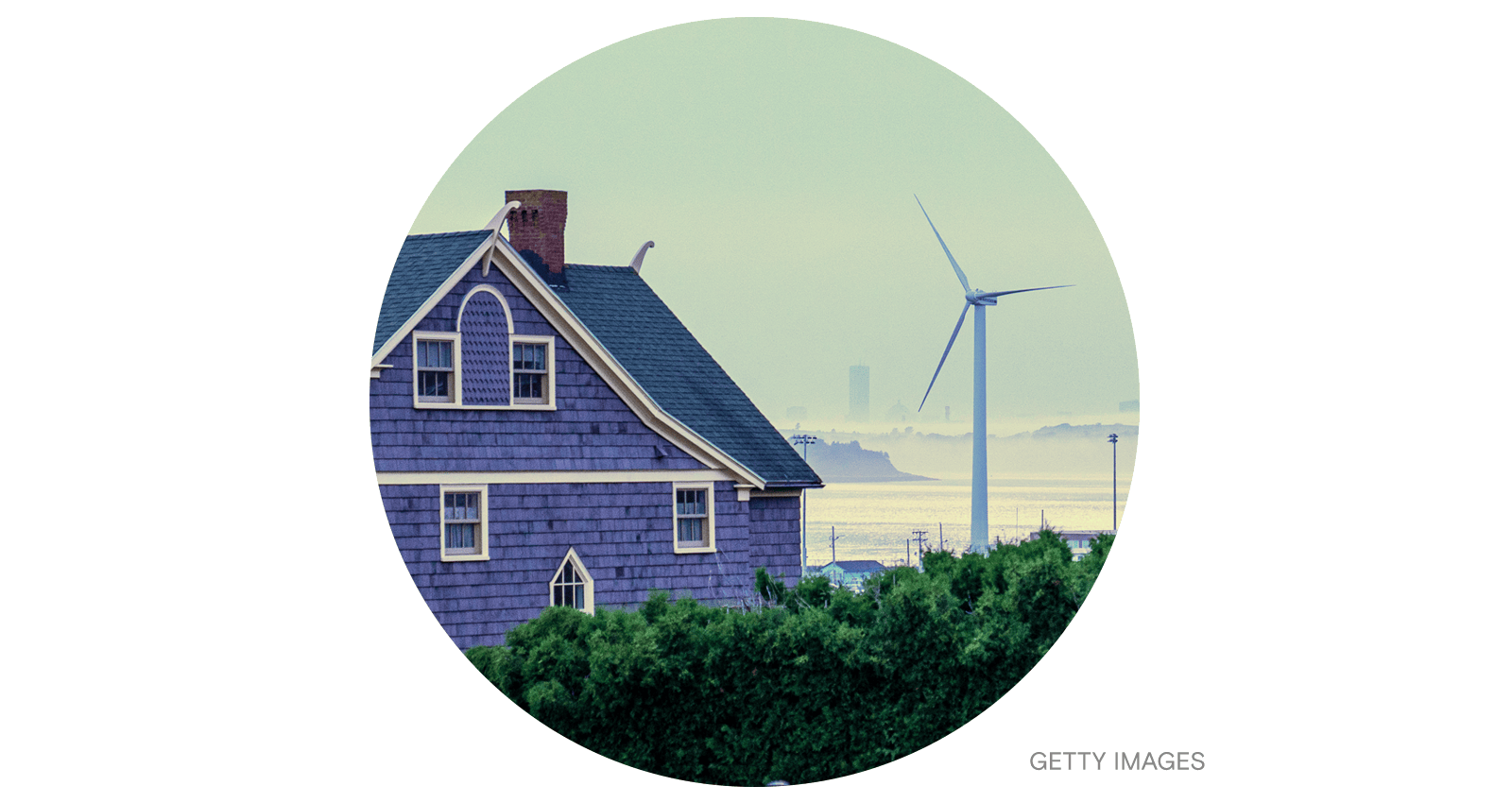 After a year of calculations, the Massachusetts Executive Office of Energy and Environmental Affairs recently outlined steps it will take to reduce greenhouse gas emissions in the coming years.

The new roadmap, dubbed the Clean Energy and Climate Plan, fleshes out the commonwealth’s existing commitments to slash climate pollution 33 percent below 1990 levels by 2025 and halve it by the end of the decade. It takes a sector-by-sector approach, setting specific targets for agriculture, buildings, electricity, and other areas.

For transportation, the state’s largest source of emissions, the executive office calls for cutting climate pollution 18 percent by 2025 and 34 percent by 2030. To get there, the office recommends expanding public transit, more funding for walkable and bike-friendly streets, and new housing near bus stops and train lines. It also calls for a scaling up the number of electric vehicles on Massachusetts roadways: an additional 849,000 by the end of the decade, accompanied by a total of 75,000 public charging stations.

Other recommendations include efficiency retrofits to seal air leaks and electric heating systems in one-tenth of Massachusetts homes by 2025, more offshore wind turbines and solar panels, and plugging methane leaks in natural gas infrastructure. By 2030, the roadmap also calls for planting 16,000 acres of trees and conserving 167,000 acres of land and water.

Staci Rubin, vice president of environmental justice for the nonprofit Conservation Law Foundation, applauded the state agency’s focus on equity, which is explored in an entire chapter of the roadmap. “I’m thrilled to see this inclusion,” Rubin said in a tweet, although she lamented that the plan failed to incorporate a specific goal for clean energy investments in vulnerable communities.

“We’ll continue to call for a minimum percent of investments in #EnvironmentalJustice communities, partner with people most impacted to get transportation improvements, and prevent unjust siting of energy and waste facilities,” she wrote.

In climate-driven disasters, older people and the disabled are most at risk. Now in-home caregivers are being trained in how to help them.
Katie Rodriguez, Inside Climate News
➤ Read more

A victory for rooftop solar against homeowners’ associations