On this Wednesday, May 23, Massachusetts sets its eye on offshore wind. 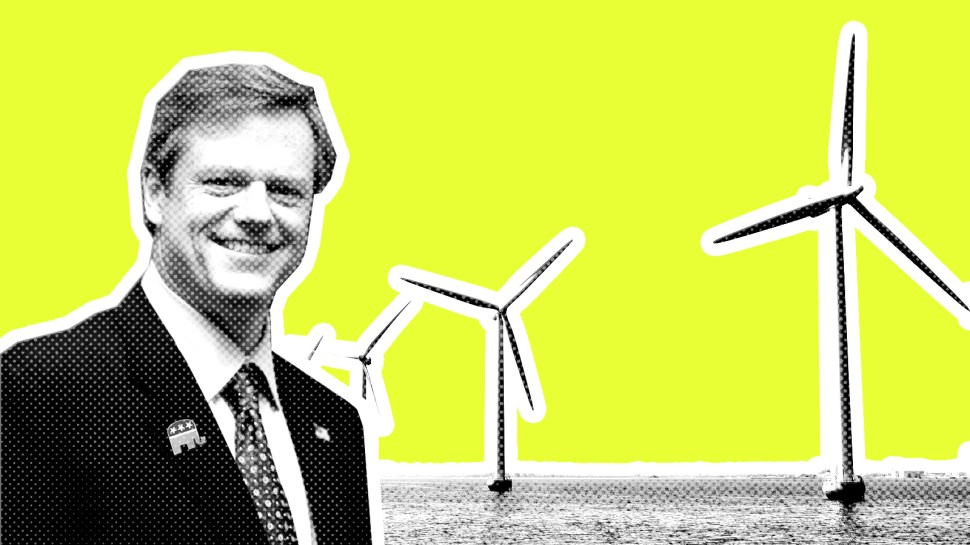 In Massachusetts, the Republican administration is making big waves on clean energy. Today, the Bay State announced a plan for the country’s first large-scale offshore wind farm. The Vineyard Wind farm will produce about 800 megawatts of power.

In 2016, Governor Charlie Baker signed a bill that requires the state to produce 1,600 megawatts of offshore wind energy. The state’s selection of Vineyard Wind is the first major step toward achieving that goal.

Rising seas and temperatures put Massachusetts’ infrastructure, investments, and citizens in jeopardy. Baker’s administration recently set aside $60 million for climate-related issues in the state’s 2019 fiscal year, and put another $300 million toward preparation for extreme weather events, flooding, and sea-level rise.

Ah, California! A shining star of the country’s climate change efforts. A beacon in the smog, if you will. But, sadly, a new report rains on that parade. The state’s oil production may undercut its valiant climate efforts. California crude oil is some of the dirtiest on the planet, and in 2015, new drilling permits hit a 30-year peak. To pour salt on the wound, California’s oil industry is not very well regulated. It’s one of the few oil states with no legally mandated buffer zone between wells and places like schools and homes. Oy vey!

And if you think that stinks, here’s some troubling news outta Louisiana as we enter hurricane season: Reviews of New Orleans levee system left officials questioning its ability to withstand storm surges. In 2011, the 350-mile long levee was given the second worst classification by officials — “urgent.” That grade still stands, as post-Katrina improvements are still not finished.

Speaking of news that shouldn’t be real in 2018: A recent study says pneumoconiosis has been found in over 4,679 coal miners since 1970. The disease, a horrible respiratory illness, continues to be diagnosed in miners despite modern dust control measures. The research could help support an effort to enact tougher dust regulations, a move that coal companies would have to pay for — and thus will probably oppose.

Our weekly cover story landed yesterday with the oh-so-clever title “Are avocados toast?” Grist writer Nathanael Johnson explores how climate change is already impacting the wallets of farmers in California. The climate of 2050 is set to look hotter and drier than what the region has experienced before, which is influencing how farmers plan their crops for the future. Nathanael just tweeted a great round-up of the piece (with GIFs!). It’s worth checking out. 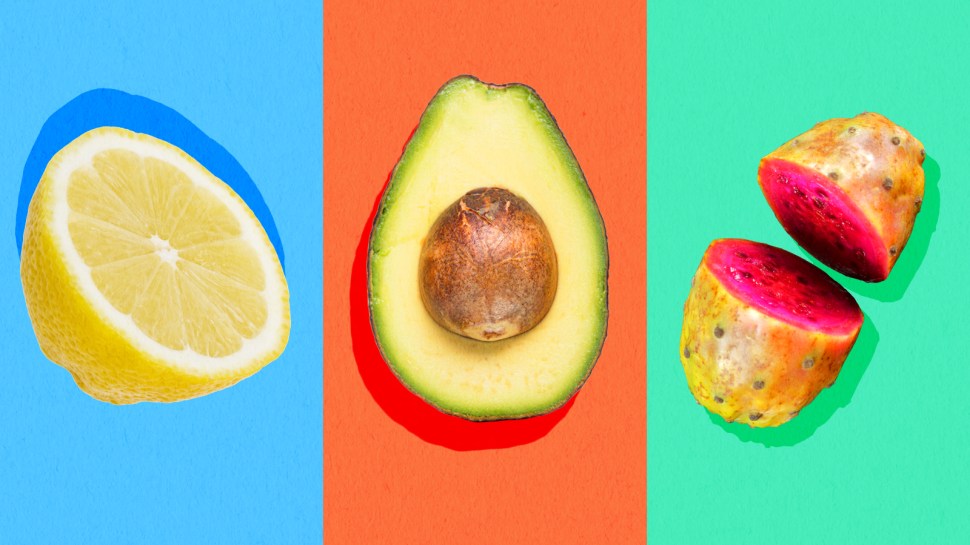 In yesterday’s edition of The Beacon, we failed to note that Grist board member Rachel Morello-Frosch is a coauthor of the study about the impacts of power-plant pollution on birth outcomes and fertility in surrounding communities.

Out of the mouths of babes