It’s Friday, April 17, and a group of former campaign staffers has a plan to save the economy — and the planet. 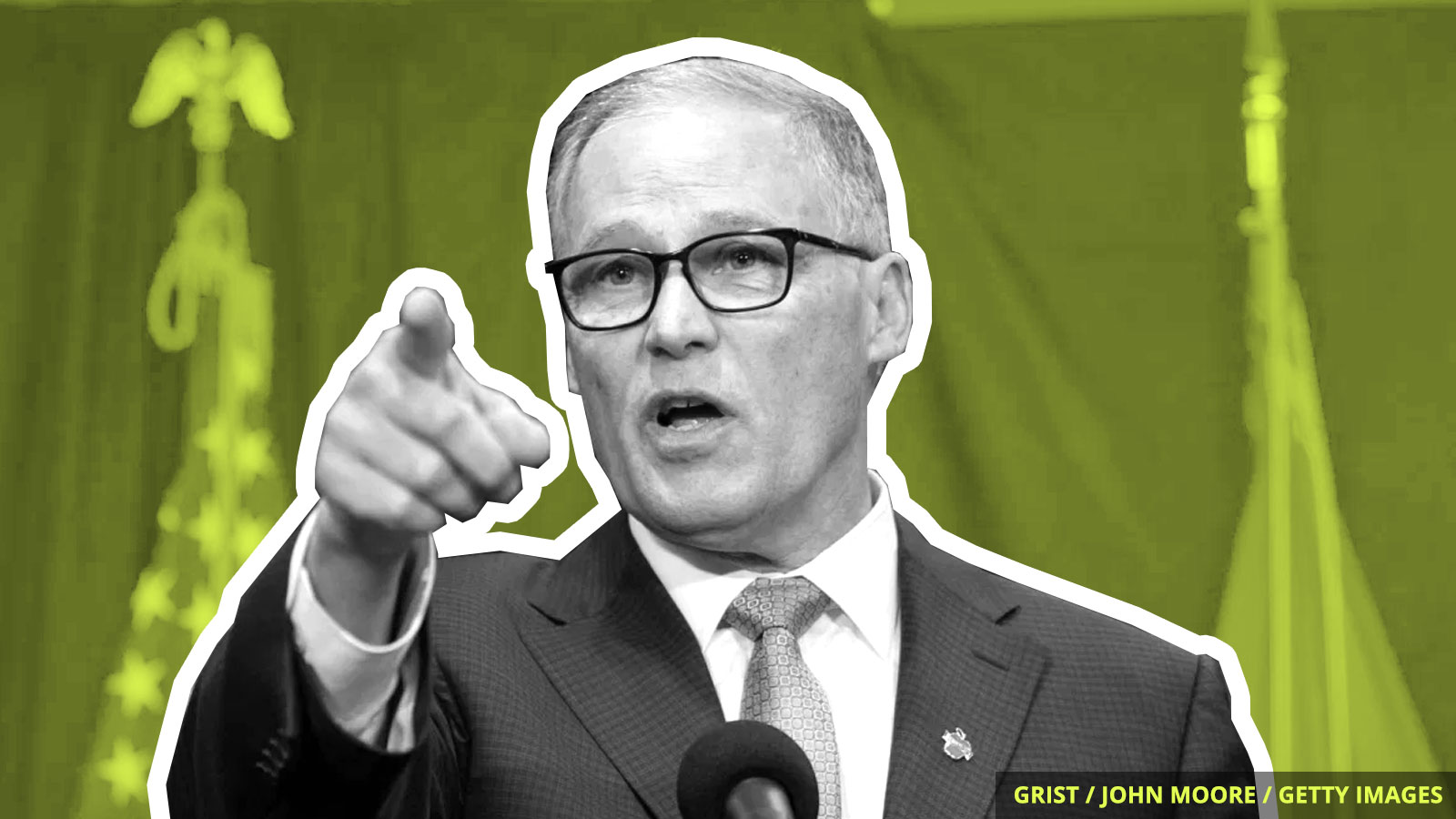 On Wednesday, several key members of Washington Governor Jay Inslee’s presidential climate team — the crew that helped the former presidential candidate pump out hundreds of pages of policy proposals in a matter of months last year — announced that they’re forming a nonprofit called Evergreen to shape Democratic climate politics in the coronavirus era.

Evergreen kicked things off by unveiling a green stimulus plan. The Evergreen Action Plan revamps Inslee’s campaign proposals and contains a 12-part roadmap to revitalize the economy and address the climate crisis simultaneously. It includes a regulatory strategy to transition the U.S. from fossil fuels to renewable energy, a blueprint for mobilizing global climate action beyond what’s called for in the 2016 Paris Agreement, and a proposal to establish a climate conservation corps, which would put young Americans to work on sustainability solutions at home and abroad.

Evergreen’s bigger aim is to build out a platform that can be used by presumptive nominee Joe Biden and Democrats in Congress to keep climate policy on the front burner in the aftermath of the coronavirus crisis. Evergreen already sent its 85-page action plan to Biden’s team, in addition to Democratic leaders in Congress. Will Democrats bite? Time will tell.

Even a pandemic can’t keep President Trump’s EPA from rolling back environmental regulations. On Thursday, the agency weakened controls on mercury and other toxic metal byproducts of oil and coal-fired power plants. The New York Times reports that the rollback was personally requested by Robert E. Murray, a major fundraiser for Trump and the former chief executive of the bankrupt coal company Murray Energy.

The American West may be entering the worst drought in modern history thanks to climate change, a new study from Columbia University says. By analyzing tree rings and weather conditions across the region, scientists found that the West is heading for a megadrought on par with or possibly even worse than droughts that plagued the region in prehistoric times.

More than 106,000 clean energy workers lost their jobs in March, according to a new analysis released on Wednesday. The research firm that performed the analysis projected that the number will go up to 500,000 by the end of June.