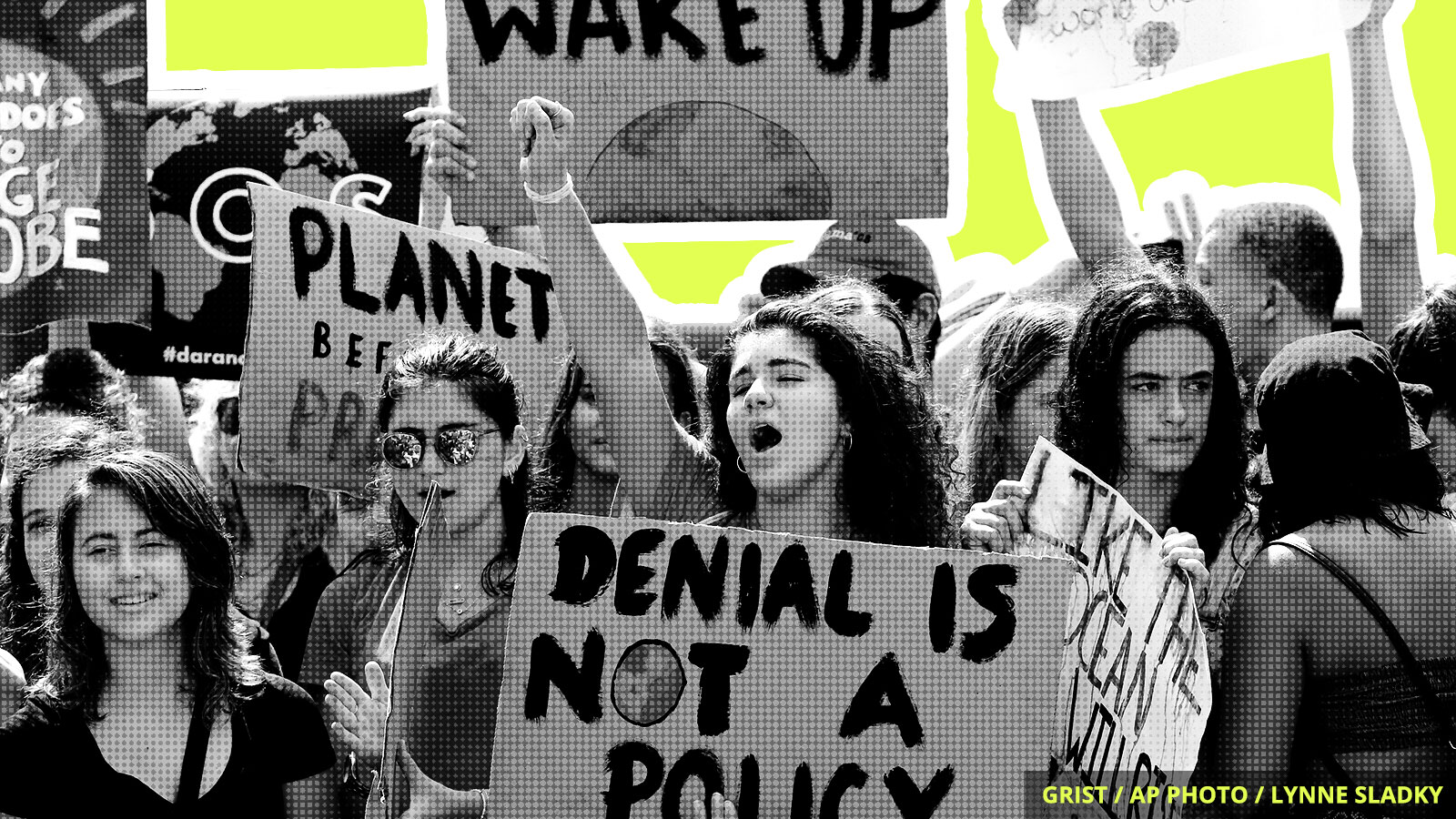 Miami Beach passed a resolution declaring a climate emergency last week, thanks to young climate activists who rallied in front of City Hall in September as part of the global climate strike.

As South Florida faces the wrath of rising seas and stronger tropical storms, the resolution — which the activists handed over to city officials — calls on Miami Beach to push the state and the rest of the United States to issue an “emergency mobilization effort to restore a safe climate.” Miami Beach, an island off the coast of Miami, is one of more than 1,000 jurisdictions in 20 countries that have declared a climate emergency.

The move comes as Florida is taking more and more climate-friendly measures. The state unveiled a plan earlier this month to invest $116.4 million in electric-powered buses. Florida Democrats adopted a provision about protecting the “inherent rights of nature” in their party platform, a national first. Talk of the climate crisis is also starting to make its way through the state legislature, and Florida Senate Republicans even used the words “sea level rise” during a recent hearing on the consequences of our overheating planet.

At a congressional hearing last week, two top officials at the Department of Housing and Urban Development admitted to knowingly missing a deadline to make hurricane relief funding available to Puerto Rico after Hurricane Maria. Now, two years after Maria, Puerto Rico has received a third of $43 billion it has been allocated for recovery efforts.

Leaked audio from a meeting in Atlanta reveals that Coca-Cola has been blocking bottle bills, which increase recycling rates but shift costs onto beverage companies. The corporation has used its funding of some recycling projects as leverage to block measures that would require small, refundable container deposits to be added to the price of drinks.