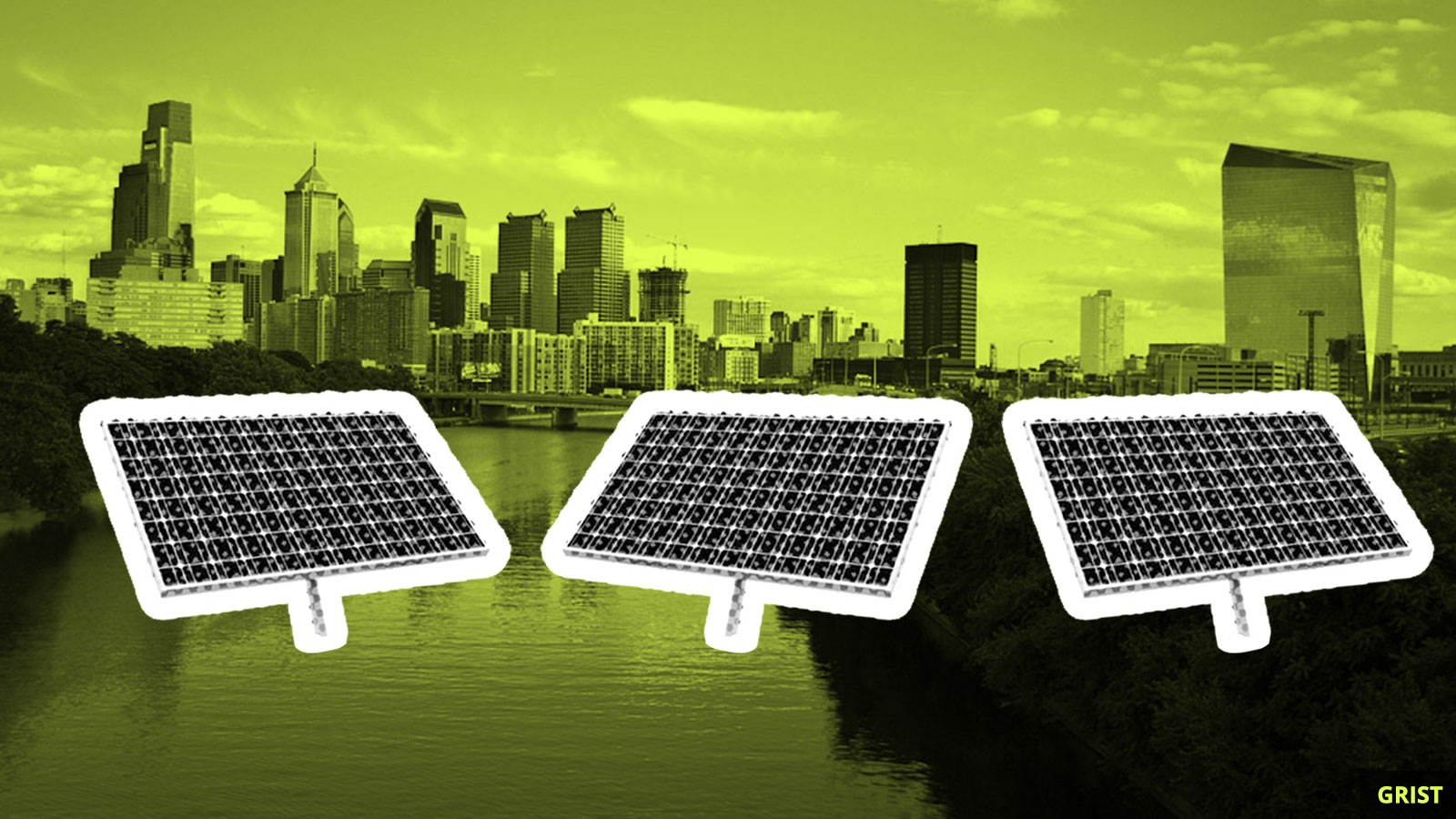 Last year, the Philadelphia City Council announced that it had come to an agreement with the city’s utility, Philadelphia Energy Authority, to buy more clean energy. The plan was for city-owned buildings to get one-fifth of their power from a brand new, 70-watt solar farm outside the city limits by 2020.

On Wednesday, the city launched the Climate Collaborative of Greater Philadelphia, an initiative that builds on that initial agreement, aiming to create a network of local leaders, businesses, nonprofits, and colleges to address the climate crisis. The local branch of the AFL-CIO, Temple University, and the Philadelphia Zoo are among the organizations that have already signed up.

The city’s director of sustainability, Christine Knapp, said a bunch of Philadelphia-based organizations wanted to learn more about the initiative after it was announced last year. “We got calls from half a dozen institutions in the city asking: ‘How are you doing this? What are the costs like?” she told the Philadelphia Inquirer.

City officials had expected to get 20 organizations on board ahead of the launch this week. They ended up getting nearly double that. Turns out, hopping on the sunshine-powered train can make you pretty popular.

David Dunlap, a former Koch Industries official now running the Environmental Protection Agency’s research office, has been involved in discussions around regulating formaldehyde — a chemical linked to leukemia and which happens to be produced by a Koch subsidiary. That’s despite Dunlap telling agency ethics officials that he would recuse himself.

A new analysis by the Federal Reserve Bank of San Francisco provides a grim warning that local governments may no longer have the capacity to deal with threats posed by the climate crisis. Soon, banks may stop lending to communities at risk of rising seas, and towns may lose necessary tax money to protect themselves, the research warns.

Climate change will not be on the agenda at the G7 summit in Florida next year, which is set to take place at one of President Trump’s golf resorts in Miami. As South Florida faces a future of rising seas and more powerful storms, Republicans in the Florida Senate planned to discuss the threat this week, while managing to avoid the words “climate change.” The irony.

2020 Democrats can talk climate, if you let ’em