It’s Monday, November 23, and Canada is working toward net-zero emissions. 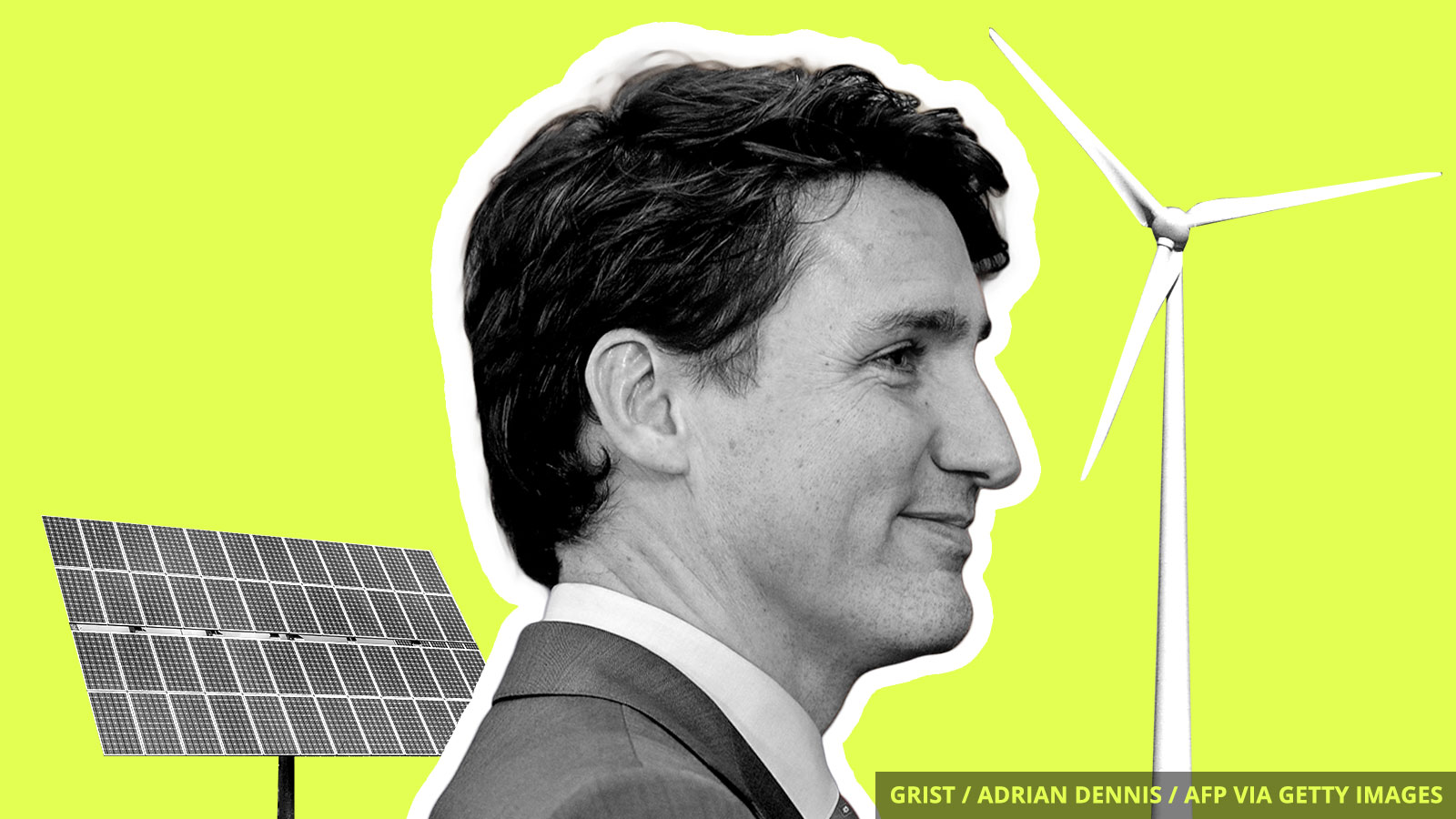 Canadian Prime Minister Justin Trudeau campaigned for reelection last year on a pledge to steer the country toward achieving a carbon-neutral economy by 2050. Trudeau came through on that promise on Thursday when he introduced a bill to enshrine the net-zero emissions goal in law.

The Canadian Net-Zero Emissions Accountability Act would require the government to set interim emissions reduction targets every five years beginning in 2030, a level of specificity that many net-zero plans lack. However, critics questioned why the act sets no clear goals for 2025, which will essentially let Trudeau’s administration off the hook for taking bold action.

While the bill is vague, it’s only a first step. It requires the government to come up with a plan to achieve its five-year targets in consultation with a new 15-member advisory board. Such a process is sorely needed, considering that Canada is on track to miss its target under the Paris Agreement of reducing emissions 30 percent by 2030.

“Just like with COVID-19, ignoring the risks of climate change isn’t an option,” Trueau told reporters. “That approach would only make the costs higher and the long-term consequences worse.”

The concentration of greenhouse gases in the atmosphere hit a new record in 2019, and it’s expected to increase yet again this year, according to the World Meteorological Organization’s annual Greenhouse Gas Bulletin. The temporary drop in emissions from COVID-19 lockdowns was indistinguishable from natural fluctuations in the amount of carbon in the atmosphere.

Despite improvements in European air quality in the 10 years leading up to 2018, many Europeans are still exposed to shockingly high and even illegal levels of air pollution. Bad air quality is the largest environmental health threat in the E.U. and was connected to about 379,000 premature deaths in 2018, according to a European Environment Agency report.

Last week the Trump administration proposed looser safety regulations for the oil industry in the Arctic Ocean near Alaska. There has been no active drilling in the region since 2015, and environmental groups worry that making extraction easier increases the chances of a spill that will harm coastal communities and endangered species.