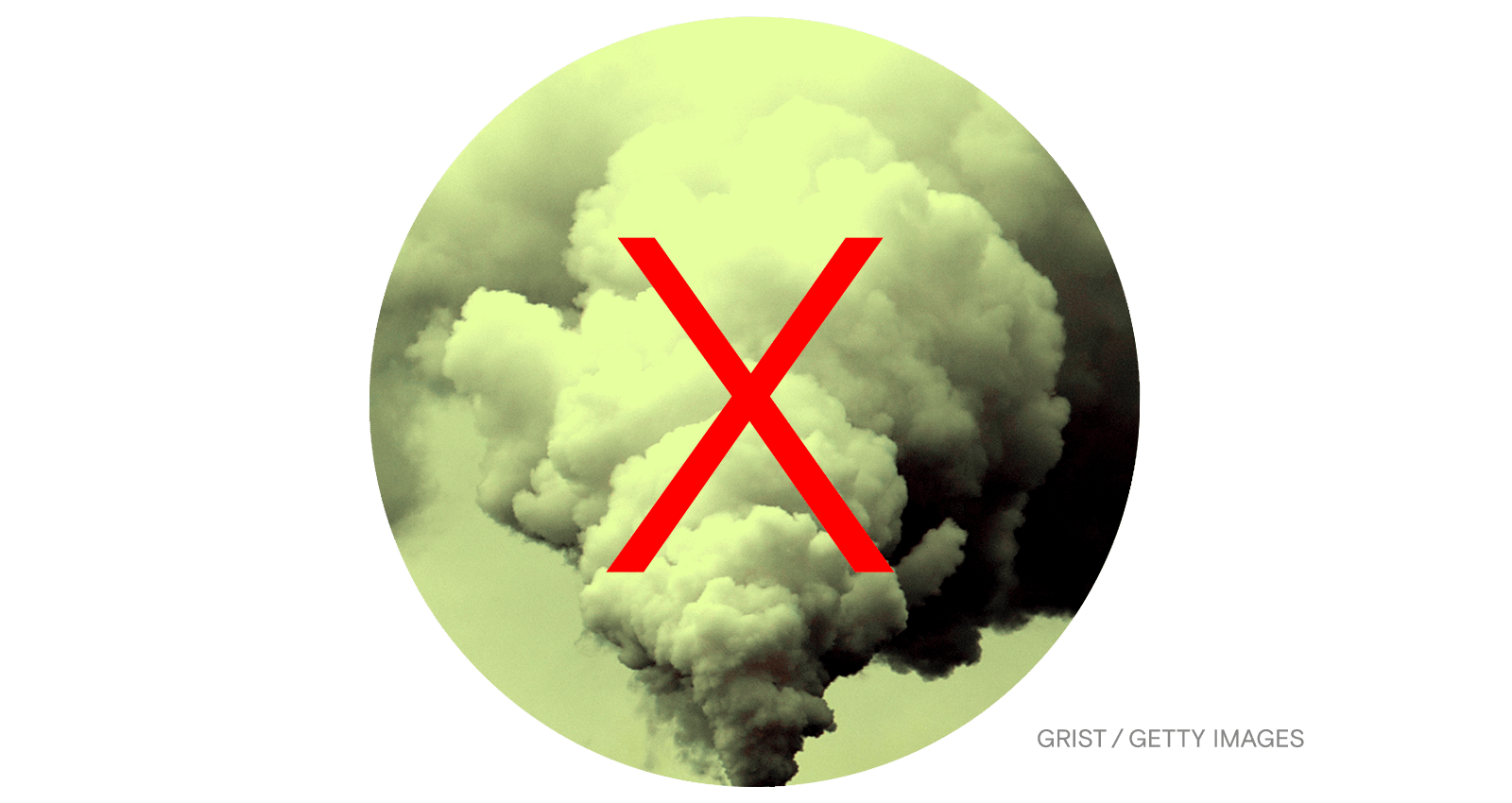 The new zoning ordinance, approved last week, covers a wide range of fossil fuel developments, including new coal-fired power plants and fuel storage facilities — all of which will be officially prohibited throughout the city starting on November 5. Existing facilities may still be repaired or upgraded for safety reasons, or expanded by up to 15 percent if the facility switches to cleaner fuels.

Vancouver had previously banned new fossil fuel projects through a series of temporary moratoriums beginning in 2020, but supporters pushed to make the ban permanent because they said it would better serve the city’s climate goals. Earlier this year, Vancouver adopted a “climate priority resolution” that set a target of achieving net-zero greenhouse gas emissions by 2040. Interim benchmarks include eliminating 80 percent of greenhouse gas emissions from the city’s municipal operations by 2025, compared to a 2007 baseline.

Dan Serres, conservation director for the nonprofit Columbia Riverkeeper across the border in Hood River, Oregon applauded the ordinance as a “climate victory” and attributed it to years of advocacy and organizing from community members in Washington state and Oregon. He emphasized how a ban on fossil fuels would protect Vancouver’s most vulnerable communities from risks like oil spills, coal train derailments, and hazardous air pollution caused by the burning of fossil fuels.

”The ordinance will help Vancouver avert major health and safety risks to communities already disproportionately experiencing the harms of fossil fuel use,” Serres said in a statement.

Researchers report a staggering decline in wildlife. Here’s how to understand it.
Catrin Einhorn, The New York Times
➤ Read more

The US has a new national monument