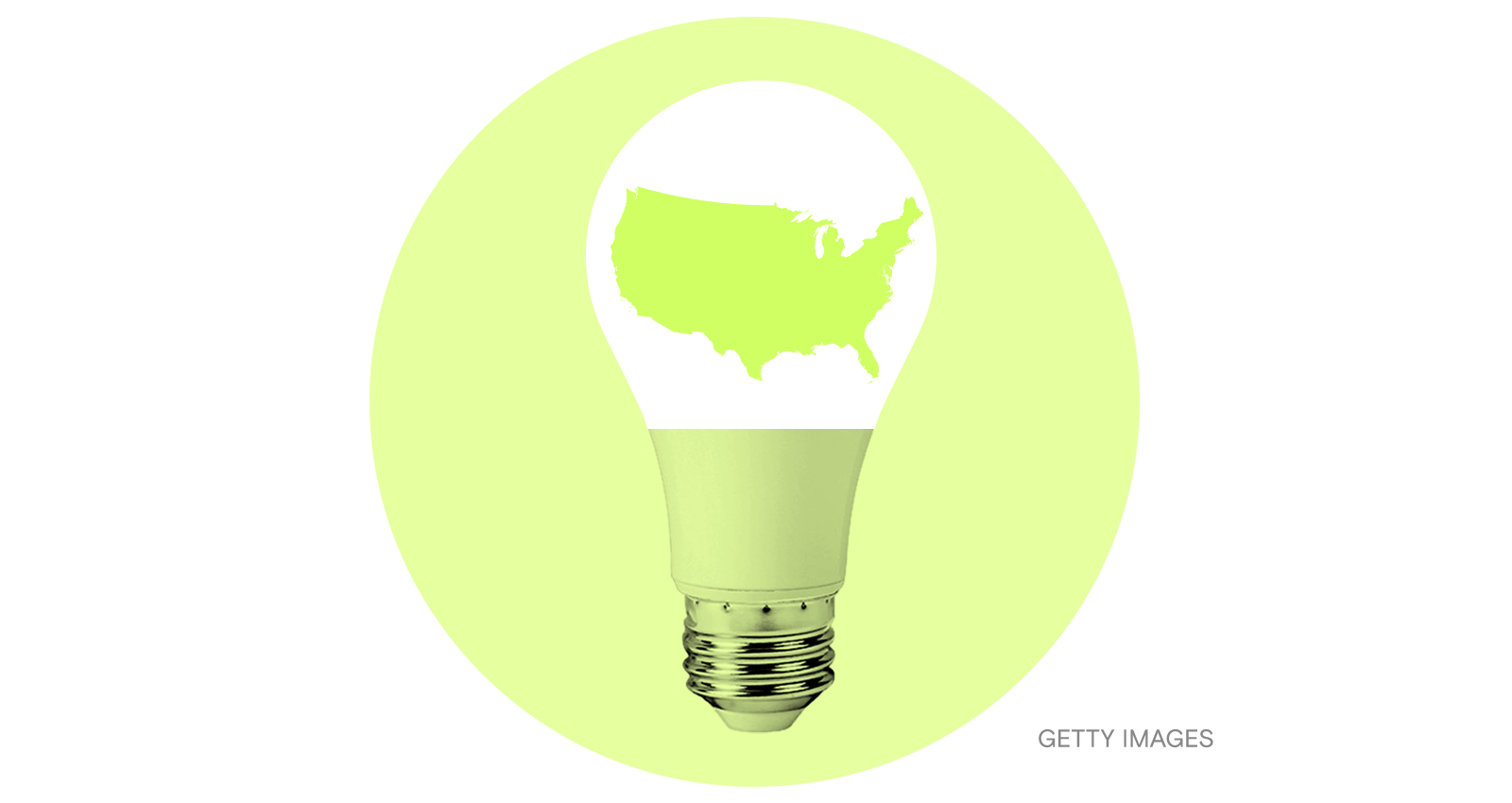 In an effort to speed along the goal of getting the United States to net-zero greenhouse gas emissions by 2050, the Biden administration announced a new initiative last week to boost “game-changing” energy technologies.

The plan, dubbed the “Net-Zero Game Changers Initiative,” is intended to support 37 clean energy research priorities throughout the federal government, with an eye toward “long-term transformation of the energy system.” Some of these priorities involve creating more advanced versions of technology that already exist, like solar and wind power. Others seek to develop emerging technologies or bring new ones to market, like nuclear fusion or “direct air capture,” which aims to permanently remove carbon dioxide from the atmosphere.

A 26-page report published jointly by the White House Climate Policy Office, the Office of Science and Technology Policy, and the Office of Management and Budget says the new push will support equitable research opportunities and job creation.

”Leveraging the strength of U.S. science institutions including Historically Black Colleges and Universities and Minority Serving Institutions, the Net-Zero Game Changers Initiative enables the development of a next-generation clean energy workforce that looks like America,” the report says.

Five of the 37 research and development opportunities have been designated as top near-term priorities, including electrifying the power grid, decarbonizing airlines, and creating more energy-efficient heating and cooling systems for buildings. The White House says they will benefit from investments made under two pieces of legislation enacted over the past year — the Bipartisan Infrastructure Law and the Inflation Reduction Act — and the CHIPS and Science Act, enacted in August to provide some $280 billion in new funding for scientific research.

Government officials said the initiative will help the U.S. keep pace with China, which has ramped up investment in clean-energy research over the past several years. “Two decades ago, we invested as much as five times as China in development, and now we are just barely ahead,” Energy Secretary Jennifer Granholm told reporters last week.