It’s Monday, November 7, and the EPA is making a historic investment in air quality monitoring. 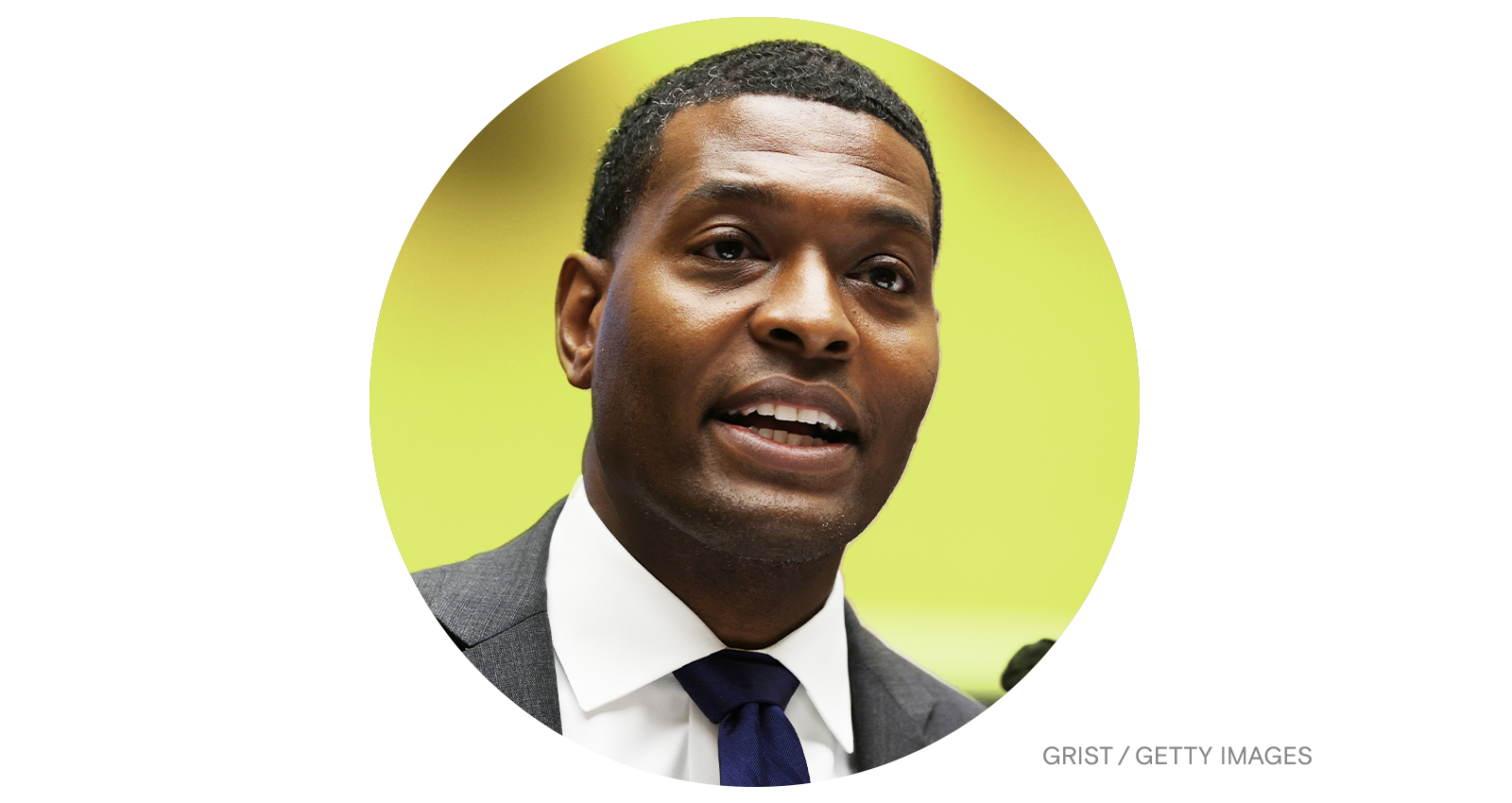 The Environmental Protection Agency, or EPA, announced last week that it’s giving out $53.4 million in grants to improve air quality monitoring across 37 U.S. states, part of a broader effort to protect people from hazardous air pollution.

The funding, which the EPA described as its largest-ever investment in community air monitoring, comes in large part from the Inflation Reduction Act, the far-reaching climate bill that Congress approved in August. It’s being funneled into 132 projects across the country and is intended to focus on underserved populations.

The projects “will ensure dozens of overburdened communities have the tools they need to better understand air quality challenges in their neighborhoods,” EPA Administrator Michael Regan said in a statement.

Although the U.S. has experienced an overall decline in air pollution since the 1990s, people of color are still exposed to higher concentrations of some of the most concerning air pollutants: nitrogen dioxide, carbon monoxide, ozone, sulfur dioxide, and particulate matter — all of which which can contribute to health problems like heart disease and cancer. Meanwhile, EPA funding for state and local air quality monitoring decreased by about one-fifth between 2004 and 2020, making it harder for people to understand and reduce their exposure.

Some of the programs set to receive funds from the EPA include the California-based Coalition for Clean Air, the Louisiana Environmental Action Network, and the Rhode Island Department of Health. Recipients are expected to use the funds to install air quality monitors near major traffic routes and industrial facilities, in public housing units, and elsewhere.

Darryl Malek-Wiley, senior organizing representative for the Sierra Club in Louisiana, said the new funding would allow communities to generate better air quality information for themselves, rather than relying on data from industrial facilities. Big polluters in “Cancer Alley” — a heavily industrialized, 85-mile stretch along the Mississippi River in Louisiana — tend to put sensors in locations “where they won’t find a problem,” he told me.

“If we find numbers that are consistently above EPA standards, we’ll ask for enforcement action,” Malek-Wiley added, “to bring those companies into compliance.”

Coal was meant to be history. Instead, its use is soaring.
Dan Murtaugh and David Stringer, Bloomberg
➤ Read more