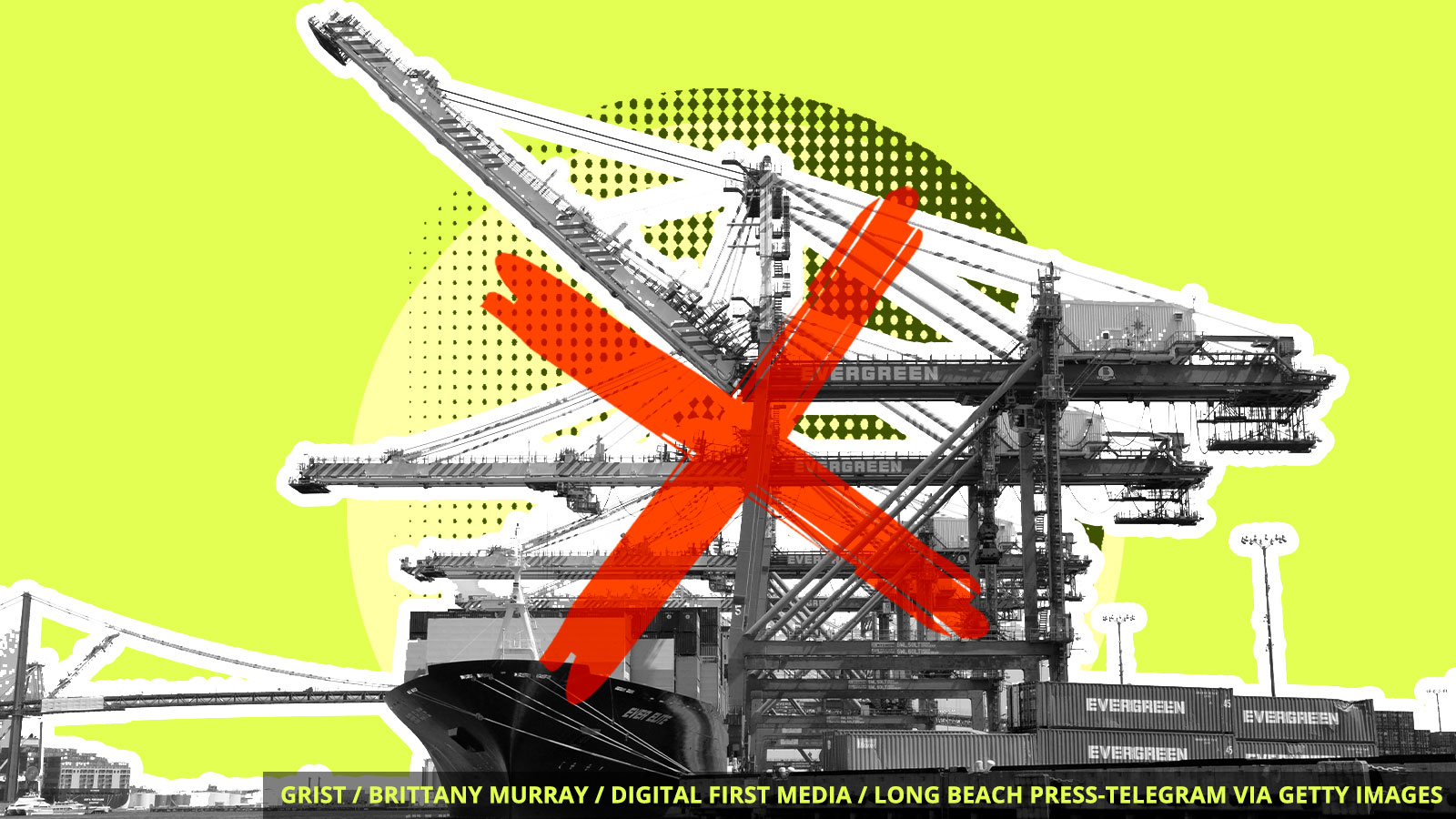 The proposal was part of a plan to export fracked gas from Pennsylvania’s Marcellus Shale region, using trucks and rail cars to transport the liquefied gas to the dock at Gibbstown. But the plan drew vociferous community opposition, with critics — including actor Mark Ruffalo — citing safety concerns about shipping such dangerous material through densely populated areas. Liquefied natural gas poses an explosion risk, and physicians warned that a spill could flash-freeze human flesh or cause asphyxiation.

A gas export terminal would also encourage more fracking, environmental advocates argued, which would lead to greater greenhouse gas emissions. Before Thursday’s vote to delay the project, more than 71,000 petitioners and 126 green groups had urged the DRBC to stop it.

The battle isn’t over yet: Thursday’s vote only delayed construction until a technical review can be completed. Now activists are calling for lawmakers to put the final nail in the terminal’s coffin. “What we really need is [New Jersey] Governor Murphy and the DRBC to definitively and permanently reject this awful project,” said Jocelyn Sawyer, an organizer for Food & Water Action South Jersey.

In Oregon, an estimated 500,000 people — more than 10 percent of the population — have been forced to evacuate due to wildfires. As of this morning there are 38 fires burning in the state. Across California and the Pacific Northwest, at least 23 people have died from the blazes.

The U.S. Climate Prediction Center announced on Thursday that the weather pattern called La Niña has formed in the Pacific Ocean, threatening to exacerbate fires and floods all over the world. It could worsen drought in the American West this winter, fuel more Atlantic hurricanes, and bring flood-inducing rain to parts of Australia and South America.