It’s Thursday, September 10, and Apple is making a major investment in green energy. 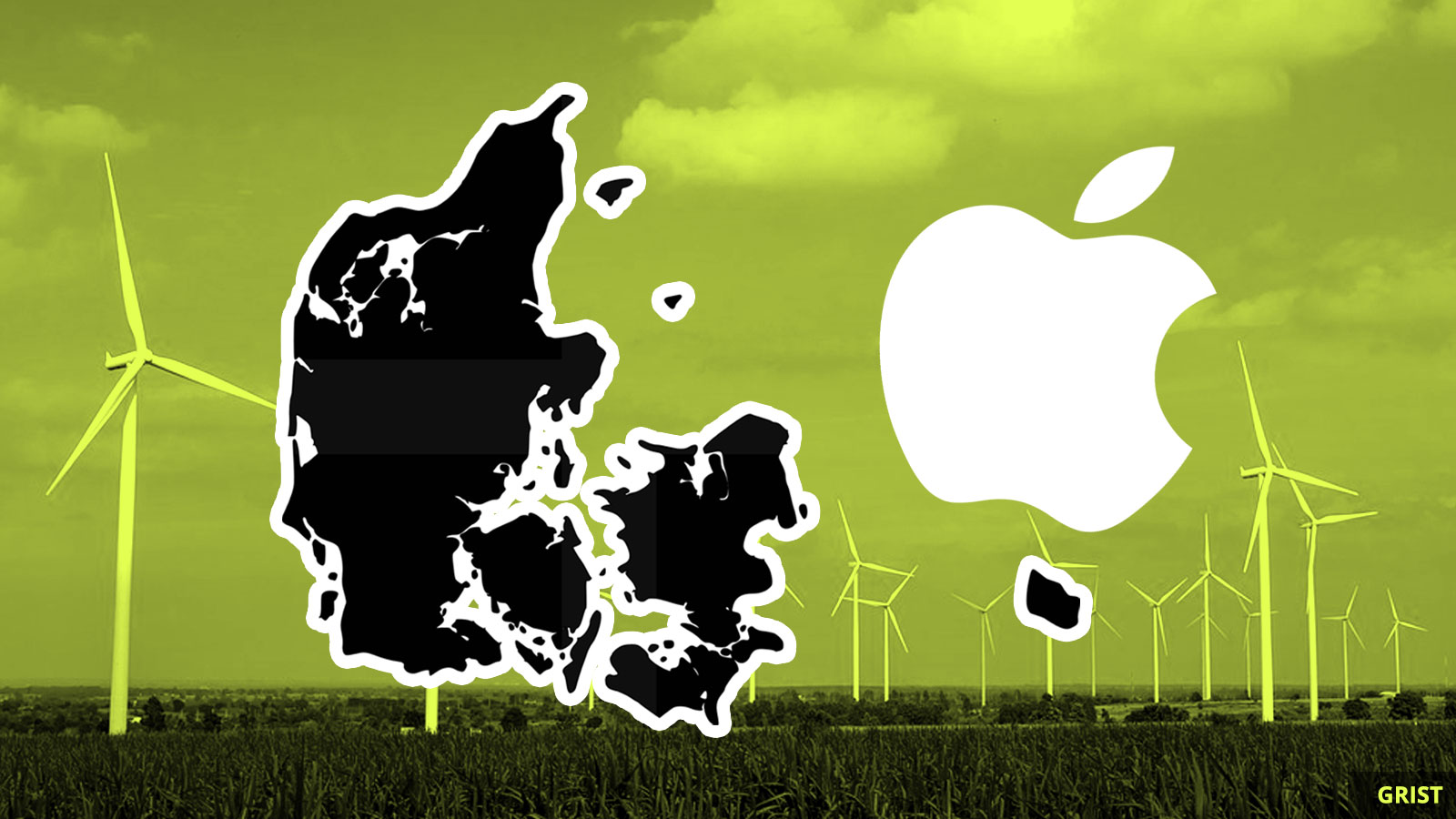 Apple is pushing its clean energy campaign to new heights. The technology giant announced last week that it is investing in the construction of two of the world’s largest onshore wind turbines to support its data center in Viborg, Denmark. (The Viborg center supports iMessage, Siri, Apple Music, and the Apple Store in Europe.)

The 200-meter-tall turbines will produce enough electricity to power almost 20,000 homes and “will act as a test site for powerful offshore wind turbines,” according to Apple.

The investment is part of Apple’s plan to make its entire supply chain carbon neutral by 2030, an initiative the company announced in July. The tech behemoth also aims to cut down its water usage and phase out single-use plastic in packaging by 2025.

“Combating climate change demands urgent action and global partnership — and the Viborg data center is powerful proof that we can rise to this generational challenge,” said Lisa Jackson, Apple’s vice president of environment, policy, and social initiatives in a statement. “Investments in clean energy deliver breakthrough innovations that bring clean energy and good jobs to businesses and local communities.”

At least seven people died in the fires raging in the western U.S. on Wednesday, including a 1-year-old. Fires in Oregon, Washington, and California have burned hundreds of thousands of acres this week and razed entire towns. Smoke has descended upon the San Francisco Bay Area, turning the skies an apocalyptic shade of orangey-red and causing harmful levels of air pollution.

The Institute for Economics and Peace is out with a new report that shows the climate crisis could displace 1.2 billion people living in 31 countries by mid-century. Nineteen of the nations facing water, food, and other resource shortages due to rising temperatures are also among the planet’s 40 least peaceful countries, according to the think tank.

Global populations of mammals, fish, amphibians, and reptiles have decreased by 68 percent since 1970, according to a new report from the World Wildlife Fund. Europe and Central Asia have the lowest rate of average species decline (24 percent), while Latin America and the Carribean have the highest rate (94 percent). Development, overfishing, and other human activity are to blame for the loss of biodiversity.

Poland is no longer Coal-land