It’s Tuesday, May 10, and New Mexico is requiring cleaner cars. 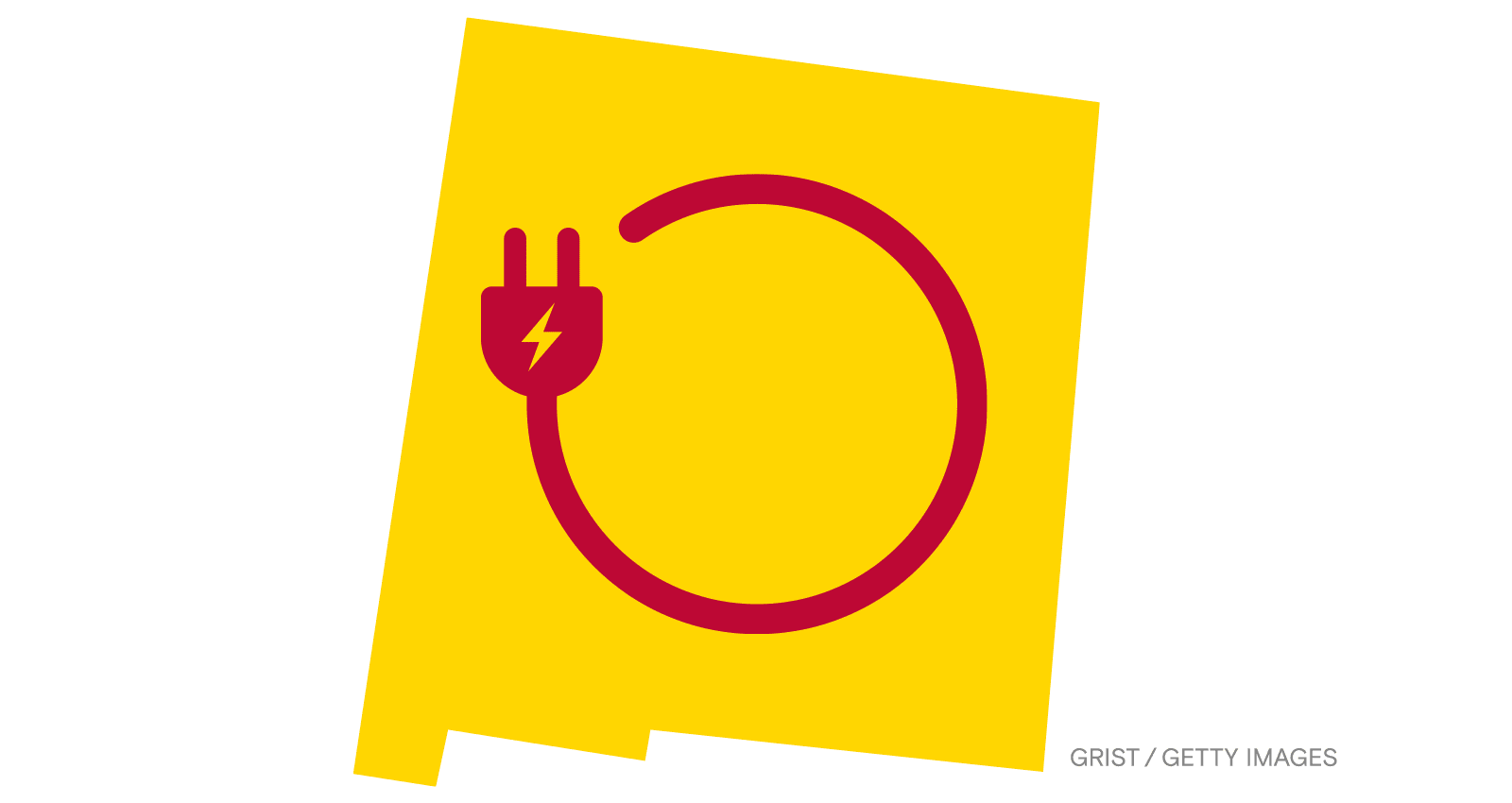 The Clean Cars Rule was approved unanimously on Thursday by two key environmental regulatory boards in the state. The new rule, which is identical to standards previously set in California, combines vehicle emission requirements — which set a limit on the amount of pollution that passenger cars, trucks, and SUVs can emit — with a mandate that auto manufacturers sell an increasing number of zero-emission vehicles starting in 2026.

The new rule is expected to roughly triple the number of zero-emissions cars and trucks on New Mexico’s roads in the next five years and to help consumers save money on fuel and maintenance costs. Regulators also expect significant climate and public health benefits, estimating that the rule will prevent 130,000 tons of greenhouse emissions and more than 1,700 tons of ozone-forming air pollution by mid-century.

Members of the New Mexico Clean Cars Clean Air Coalition — a group of more than 35 civil society organizations that support the new auto rule — cheered its adoption, highlighting outsize benefits for vulnerable communities near highways and industrial areas. “With the adoption of the Clean Cars Rule, we have increased the accessibility of clean vehicles for New Mexicans while also decreasing direct pollution in our frontline communities,” Josue De Luna Navarro, climate justice coordinator for the nonprofit Center for Civic Policy, said in a statement.

The rule comes at a moment of heightened urgency around climate action as New Mexico faces one of its worst wildfire seasons ever. More than 200 blazes, fueled by climate-related tinderbox conditions, have already destroyed hundreds of buildings and consumed more than a quarter of a million acres. New Mexico’s Democratic Governor Michelle Lujan Grisham previously committed the state to reducing emissions 45 percent below 2005 levels by 2030 and has championed efforts to achieve net-zero by 2050.