It’s Thursday, September 16, and Los Angeles County is saying no to oil and gas drilling. 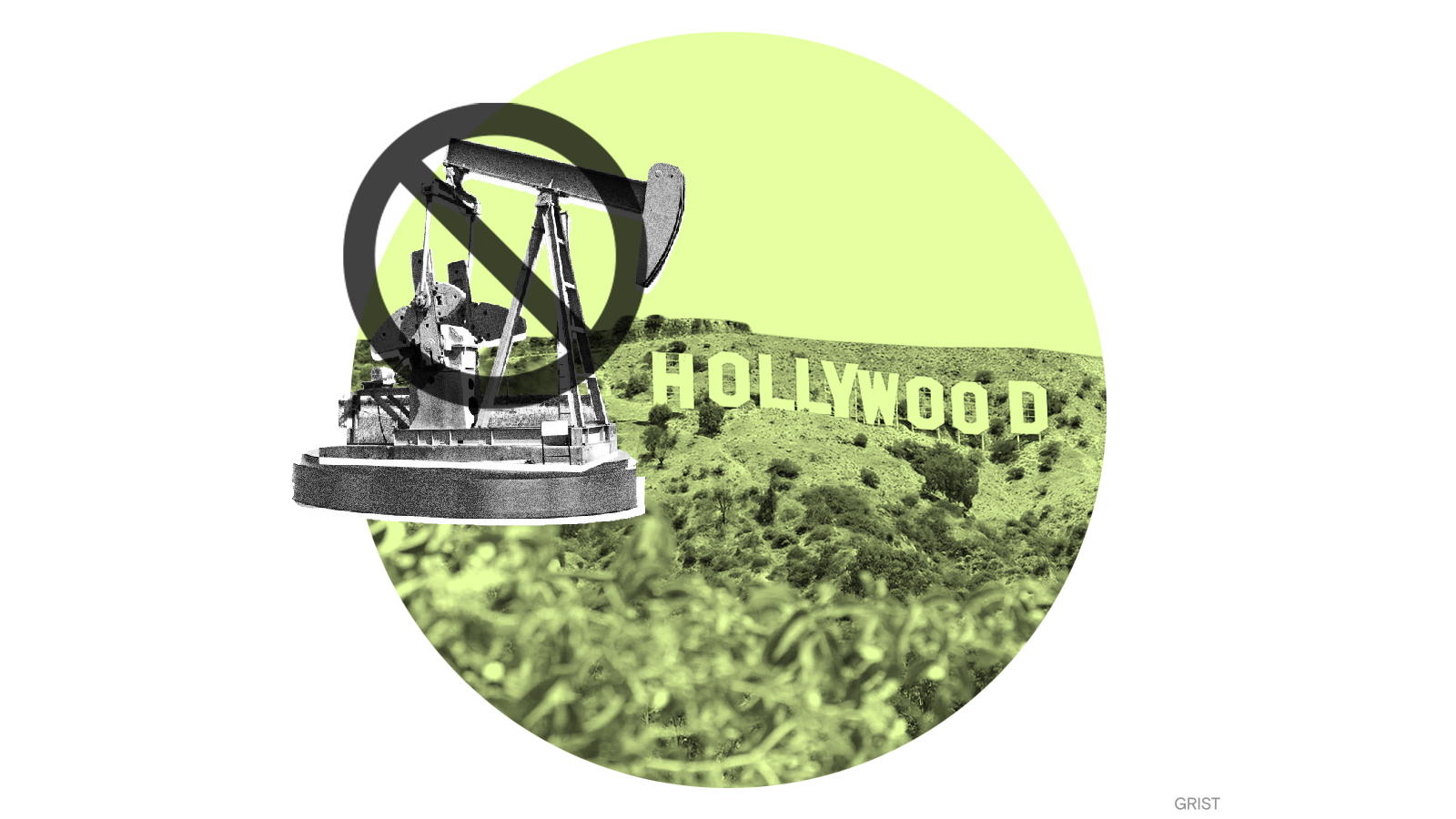 When it comes to blocking oil and gas drilling, the Golden State has sometimes lagged behind its deep green reputation. But the governing body of Los Angeles County is bucking that trend.

In a unanimous decision on Wednesday, all five members of the L.A. County Board of Supervisors voted to end oil and gas drilling in the county’s unincorporated areas. Supervisor Holly Mitchell, who made the motion along with Supervisor Sheila Kuehl, said the measure would address climate and equity issues facing the state’s most populous county.

“There are tens of thousands of people who live in very close proximity to oil wells, 73 percent of whom are people of color,” Mitchell said in an interview with the Washington Post.

The vote could take more than 1,600 oil wells offline, including those in the 1,000-acre Inglewood Oil Field, one of the country’s largest urban drilling sites. Inglewood abuts several Black communities and has produced roughly 3 million barrels of oil per year over the past decade. In April, a spill leaked more than 1,600 gallons of oil into nearby neighborhoods.

The timeline for phaseout has yet to be decided, but local community organizers celebrated the decision as an environmental justice milestone. “The oil industry has threatened the health and safety of Los Angeles’ communities of color for decades,” Martha Dina Arguello, co-chair of a coalition called Stand Together Against Neighborhood Drilling, said in a statement. “We are grateful to the L.A. Board of Supervisors for this important first step toward protecting frontline communities from toxic air in their neighborhoods, and bringing about a future free from fossil fuels that we all deserve.”

Only one nation in the entire world — The Gambia in Africa — is on track to meet the goals of the Paris Agreement, according to a new report from the Climate Action Tracker. The analysis looked at countries’ carbon emission reduction targets, climate policies, and financial commitments and found that only one industrialized country, the United Kingdom, even comes close to taking the action needed to limit warming to 1.5 degrees Celsius (2.7 degrees Fahrenheit).

The remnants of Hurricane Nicholas are still hovering over the Gulf Coast, creating a flash flood watch for nearly 5 million people in Louisiana, Mississippi, Alabama, and the Florida Panhandle. Some areas are at risk of seeing one foot of water from precipitation and river flooding, according to the National Weather Service.

Mount Shasta in Northern California is one of the tallest mountains in the lower 48 states, so there’s usually snow on its summit year round. But this year, Shasta’s mountain top was almost bare by July, and its glaciers are on track to lose more volume this year than in any previous year. The rapid melt was caused by an abnormally hot summer, including intense heat waves, along with extreme drought.

A new contender for the greenest state