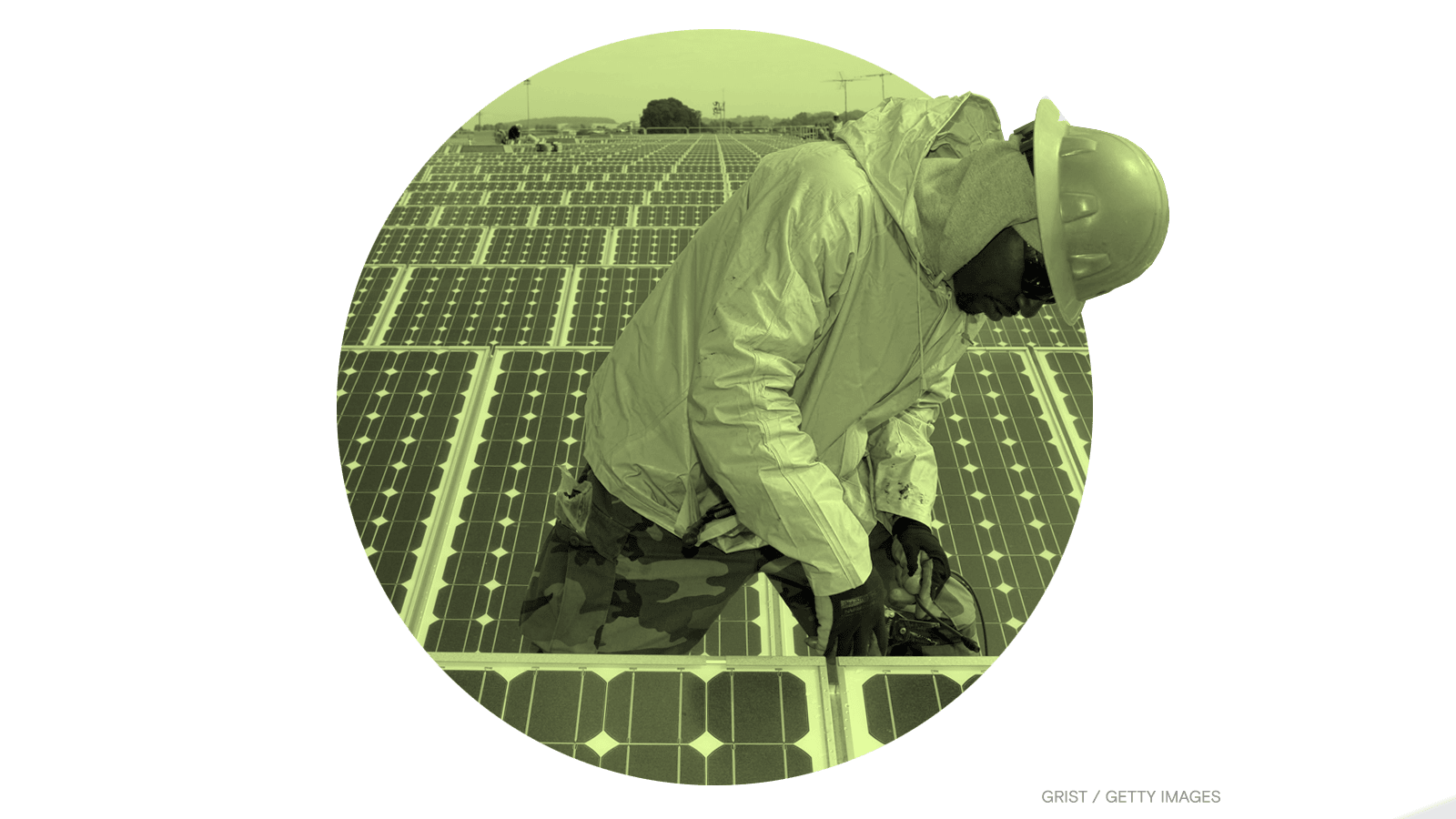 Illinois came close to passing an earlier version of a new clean energy law this spring, but a last-minute debate over whether or not to close the Prairie State coal plant was among the details that derailed it. In the new bill signed into law by Governor Pritzker, Prairie State will be required to slash its emissions by 45 percent by 2038, and to close altogether by 2045.

Pritzker said in a statement, “​​After years of debate and discussion, science has prevailed, and we are charting a new future that works to mitigate the impacts of climate change here in Illinois.”

Young people are feeling the heat, and it’s causing a mental health crisis, according to a new survey of 10,000 people between the ages of 16 to 25 in Australia, Brazil, Finland, France, India, Nigeria, the Philippines, Portugal, the U.K., and the U.S. More than half of the young people surveyed believe that “humanity is doomed,” and roughly 45 percent say that climate anxiety is affecting their daily lives.

Valley fever, a sometimes deadly fungal disease, is becoming more common in the Western United States as the climate grows hotter and drier. The prevalence of the disease — with symptoms including fever, coughing, rash, and joint pain — increased by 32 percent between 2016 and 2018, according to the Centers for Disease Control and Prevention.

Climate change is causing wildfires in the West to burn at higher elevations than they used to, prompting a new set of dangers. These fires can eradicate important tree canopies on mountains, speeding up snowmelt and changing the quantity and the quality of water flowing into reservoirs.