It’s Thursday, October 20, and lawmakers in Spain have voted to grant legal personhood to a polluted saltwater lagoon. 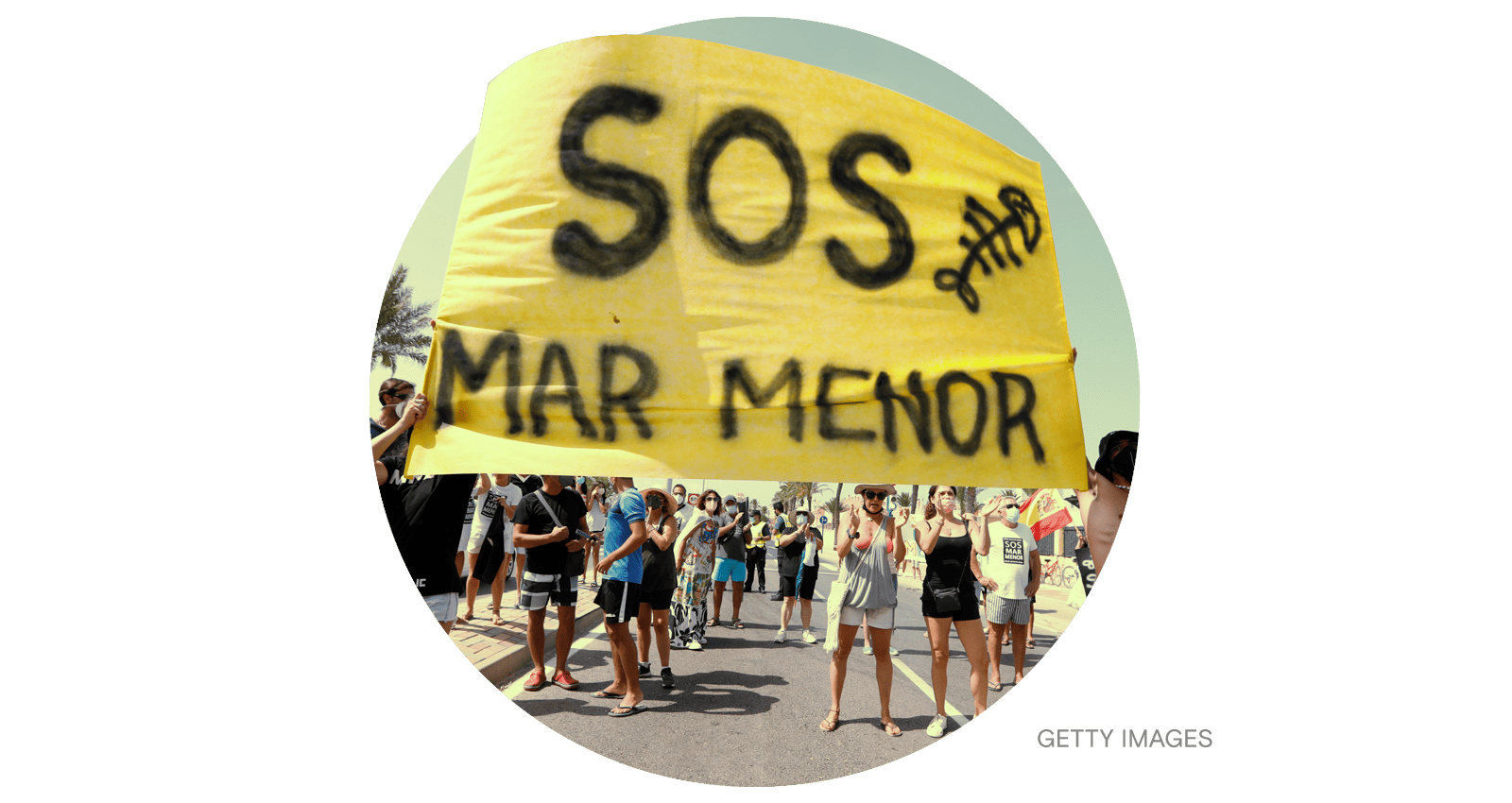 Mar Menor, a protected saltwater lagoon in the southeast of Spain, is now entitled to “exist as an ecosystem and evolve naturally,” according to an official government bulletin published earlier this month. The rights extend to “all the natural characteristics of the water, the communities of organisms, the soil,” and any terrestrial or aquatic “subsystems” that make up the Mar Menor.

The law granting these rights was approved by the Spanish Senate in late September. It marks a first for Europe: Although the so-called rights-of-nature movement has made great strides on other continents — particularly in South America — Mar Menor is the first European ecosystem to be recognized as a legal “person” with an inherent right to exist. Similar legal rights have been granted to the Whanganui River in New Zealand and the Magpie River in Canada, as well as to all of the rivers in Bangladesh.

Over recent decades, much of Mar Menor’s vegetation and wildlife have been killed by pollution from sewage and mining discharges. To help the lagoon recover, Spanish law will now require government agencies to write reports on the state of its ecosystem, run social awareness campaigns about threats to its health, and develop additional policies to protect it from further damage.

A group of local citizens, scientists, and officials will serve as Mar Menor’s legal representation. Eduardo Salazar, a public interest environmental lawyer and professor at the University of Murcia in Spain, said the new law will allow the broader public to go to court in the name of the Mar Menor without proving legal “standing” — a hurdle that normally requires defendants to show how they personally have been harmed.

Others have urged countries to go a step further by creating an international law against the crime of “ecocide,” the destruction of nature. “Granting rights and establishing laws to protect them are two sides of the same coin,” a Spanish advocacy group called Stop Ecocide said in a statement. “[I]t is essential to advance the criminalization of ecocide at the international level, creating a law that covers all cases of serious, extensive, or long-term damage to the environment.”

The right to a safe climate