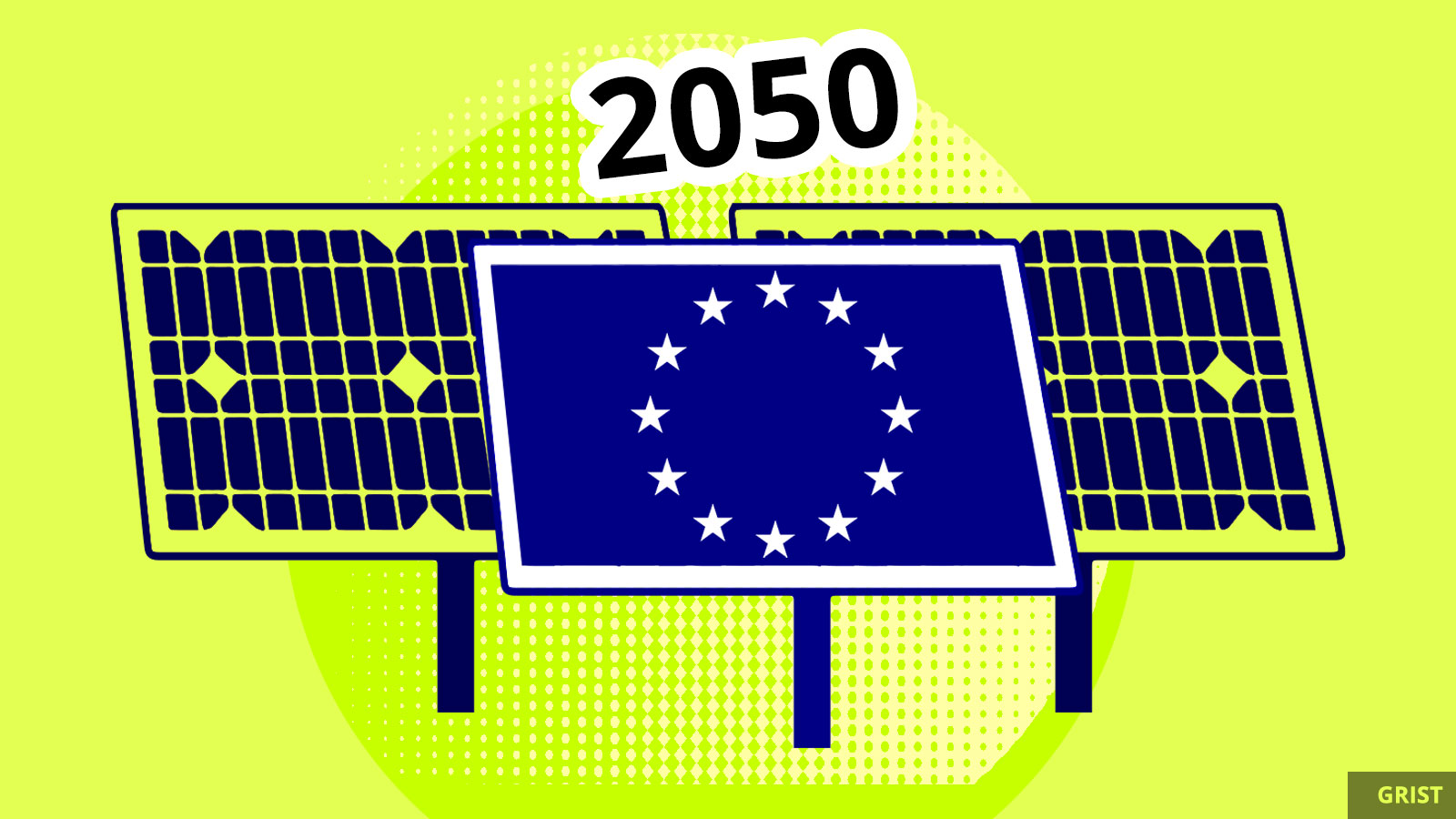 In October, the environment ministers from the 27 member countries of the European Union agreed to make the bloc’s target of net-zero emissions by 2050 legally binding, although the fine print of Europe’s climate law is still being hammered out. A report that was recently released by the global consulting firm McKinsey & Company sweetens the net-zero pill, explaining that while going net-zero will change aspects of the European economy, the European Union can reach net-zero emissions at no cost.

McKinsey projects that the transition to carbon neutrality will cost approximately six million jobs across the E.U. — but it will create 11 million new jobs in developing sectors. And under the pathway that the analysis sketches out, E.U. citizens won’t have to pick up the tab for the green transition.

“The cost of living will not increase. In fact, it will slightly decrease for lower-income households,” said McKinsey partner Hauke Engel during a Euractiv event last week.

There is some apprehension regarding the rapid changes fossil fuel-producing countries across Eastern Europe will have to make to help the E.U. reach carbon neutrality. McKinsey predicts that 18 million E.U. workers will have to be “reskilled” in order to be employable after the transition. To avoid inequality during the transition, the European Commission has proposed setting up a fund for retraining fossil fuel workers in countries like Poland and Romania.

Global greenhouse gas emissions hit a new record last year, putting the planet in the fast lane toward 3 degrees C (5.4 degrees F) of warming this century. That’s according to the annual “emissions gap” report from the United Nations Environment Programme, which said that the temporary dip in emissions this year due to the COVID-19 pandemic will translate to a paltry 0.01 degrees C (0.02 degrees F) reduction in warming by 2050.

Five years after the Paris Agreement was signed, banks are still pouring billions into the fossil fuel industry, according to a report published Thursday. Since 2016, banks have directed more than $1.6 trillion in loans and financial services to fossil fuel companies actively pursuing oil and gas projects.

A new survey of water service records from across the country between 2006 and 2011 shows staggering inequities in the quality of the nation’s water supply. Average levels of arsenic decreased by 10 percent nationwide over the period surveyed, but levels of the toxic carcinogen remained higher than the national average in water systems that serve Hispanic neighborhoods and parts of the American Southwest.