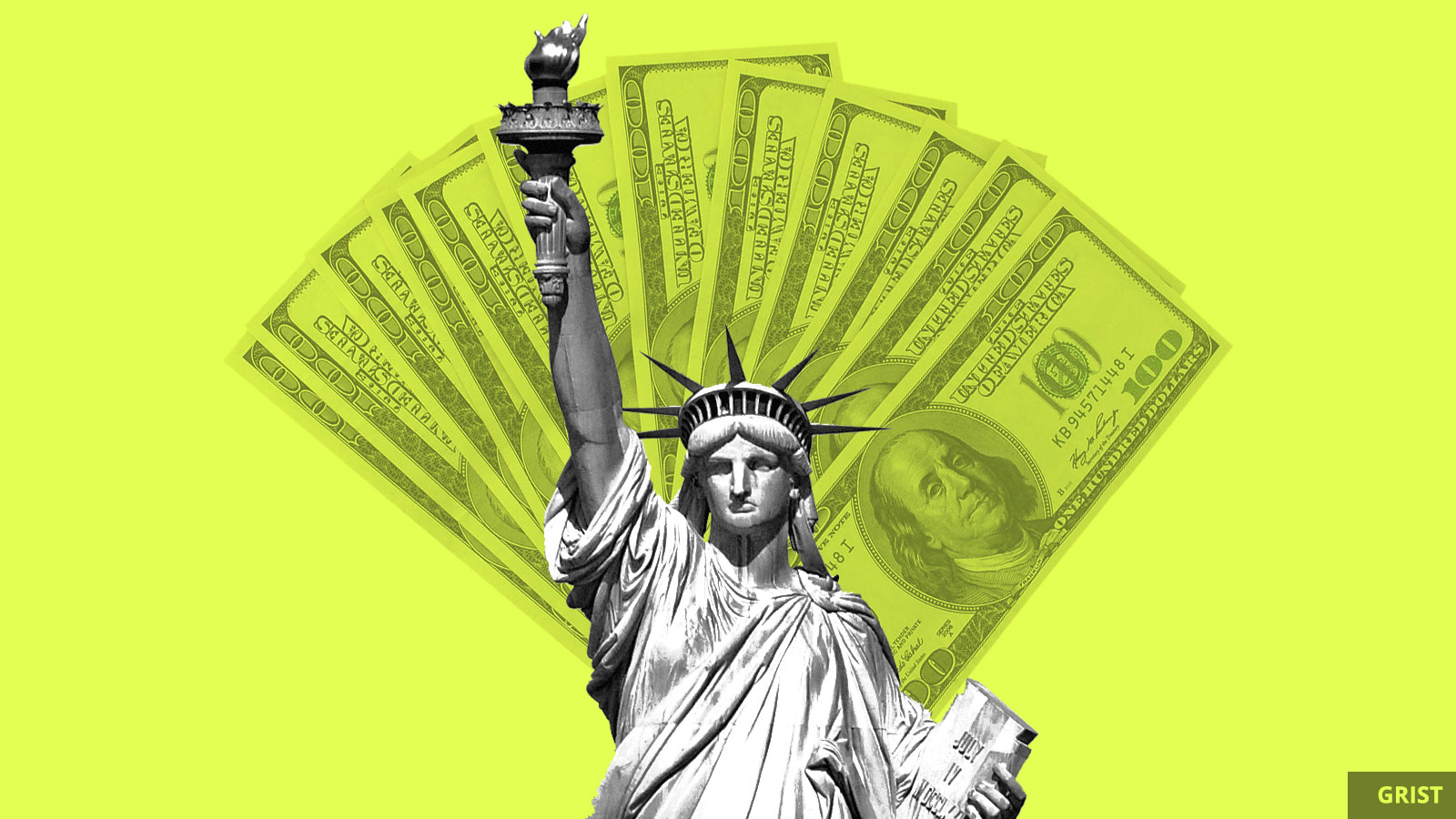 The New York State Common Retirement Fund, the third-largest public pension fund in the United States, will complete a systematic review of its fossil fuel holdings, and may withdraw investment from the “riskiest” companies, by 2025. Tom DiNapoli, the state’s comptroller and the sole trustee of the $226 billion fund, announced the ambitious plan on Wednesday morning, further committing to transitioning the entire fund to a net-zero emissions portfolio by 2040.

Rather than indiscriminately pull the fund’s money out of any company involved in fossil fuel energy, DiNapoli will evaluate each company’s “transition risk,” or how prepared it is for the transition to a low-carbon economy. He plans to divest from those that fail to meet its standards.

Though DiNapoli did not promise blanket divestment from fossil fuels, advocates of divestment celebrated the news as a victory. The DivestNY Coalition, which is made up of more than 40 grassroots organizations from across the state and has been working to divest New York’s pension fund from fossil fuels since Hurricane Sandy devastated New York City in 2012, called it “a groundbreaking, systematic approach” and the “most comprehensive program of any large public fund worldwide to divest from fossil fuels.”

In a statement, New York State Senator Liz Krueger said the plan “sends a clear message that the era of dirty fossil fuels must and will come to an end, and the smart money is getting out sooner rather than later.”

While the whole planet is warming because of greenhouse gas emissions from the combustion of fossil fuels, the Arctic is heating up more than twice as quickly as other regions. In an annual assessment of the region released Tuesday, federal scientists found that the Arctic ice sheets warmed and shrank to near-record levels in 2020, contributing to rising sea levels and extreme weather events around the world.

The devastating wildfires that burned through California forests in 2018 took an enormous toll on the U.S. economy. A new study finds that the damage from the state’s most destructive fire season two years ago cost the U.S. approximately $148.5 billion, a reminder of the crippling impact climate change will have on global economies.

An explosion at the Chemours chemical plant in Charleston, West Virginia, on Tuesday left four people injured. The explosion led to a shelter-in-place order for nearby residents, which was lifted Wednesday morning. The company that owns the plant said that the resulting fires were under control.