It’s Monday, October 19, and the Beaver State has felled its last coal plant. 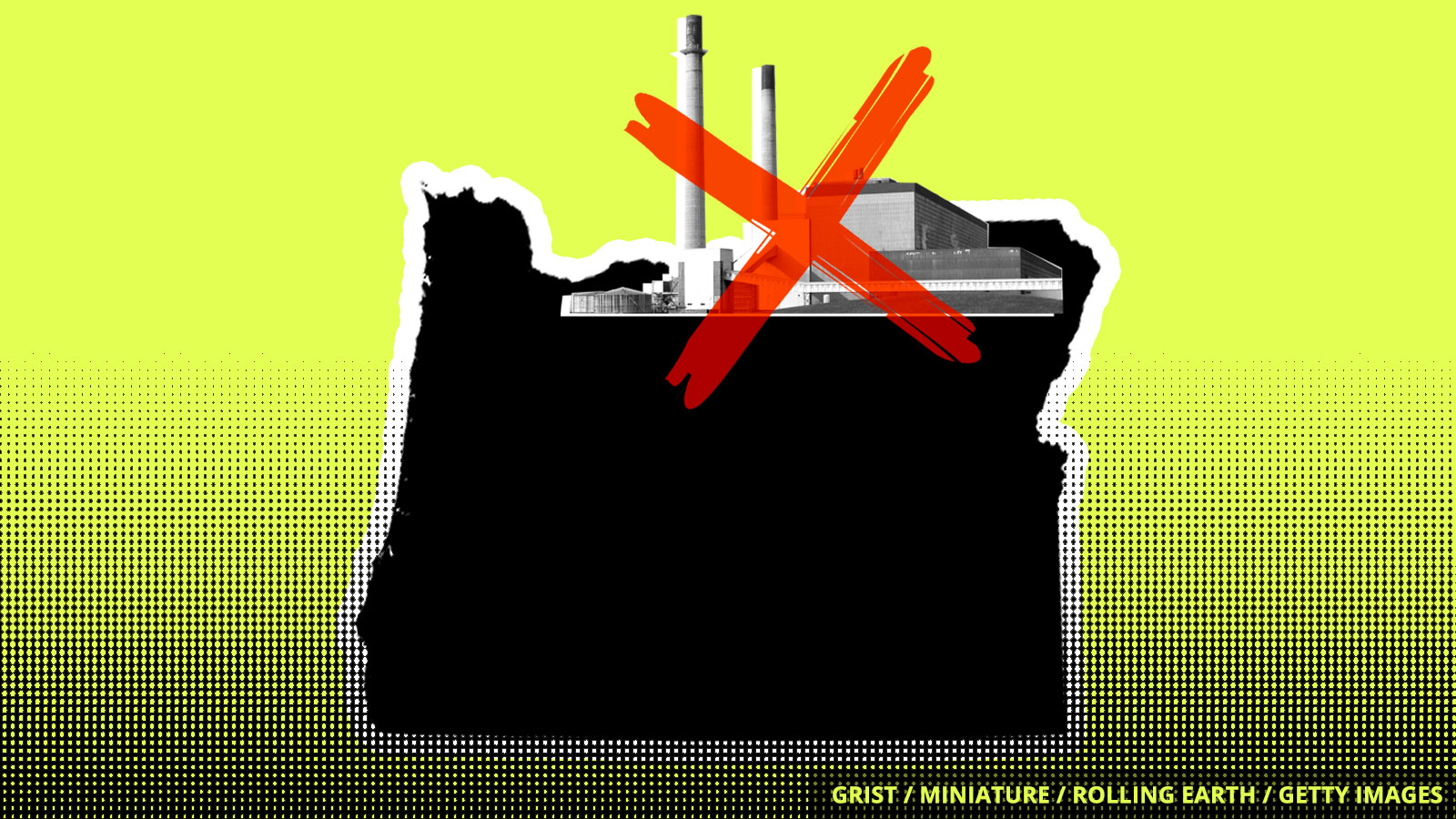 It’s always good news for the environment when a coal plant closes — but when a state’s only coal-fired power plant shuts down? That’s a true milestone.

The closure is the result of a lawsuit brought by environmental groups against PGE in 2008 that alleged that the Boardman plant had been violating the Clean Air Act for decades. Instead of installing costly pollution controls that would have allowed the plant to continue operating until 2040, PGE agreed to a settlement in 2011 that would shutter the coal plant 20 years early and require the company to pay a $2.5 million environmental penalty.

Oregon will still get coal-fired power from plants in other states, but there’s a deadline on that, too, thanks to a state mandate to eliminate imported coal-fired power by 2035. Hydropower from dams in the region and other renewable energy sources will fill the void left by Boardman’s closure.

“PGE’s Boardman closure is a major step on our path to meeting Oregon’s greenhouse gas emissions reduction goals,” PGE president and CEO Maria Pope said in a statement about the closure.

The Environmental Protection Agency (EPA) has ruled that it will allow utilities to store toxic waste from coal-fired power plants in open, unlined ponds, despite a 2018 court ruling ordering the unlined ponds to shut down. Environmental groups have announced that they will sue the agency over the new ruling.

A court has approved a bankruptcy plan for battery manufacturer Exide that will allow the company to avoid paying to clean up toxic waste at a former battery recycling facility in California, among other sites. California Governor Gavin Newsom said that his state will appeal the agreement.

After the Cameron Peak Fire became the largest fire in Colorado history last week, four new wildfires sprang up in Utah and Colorado over the weekend. The CalWood fire has already grown to nearly 9,000 acres, becoming the largest wildfire recorded in Boulder County history.