It’s Thursday, July 15, and the Department of Energy aims to slash battery costs. 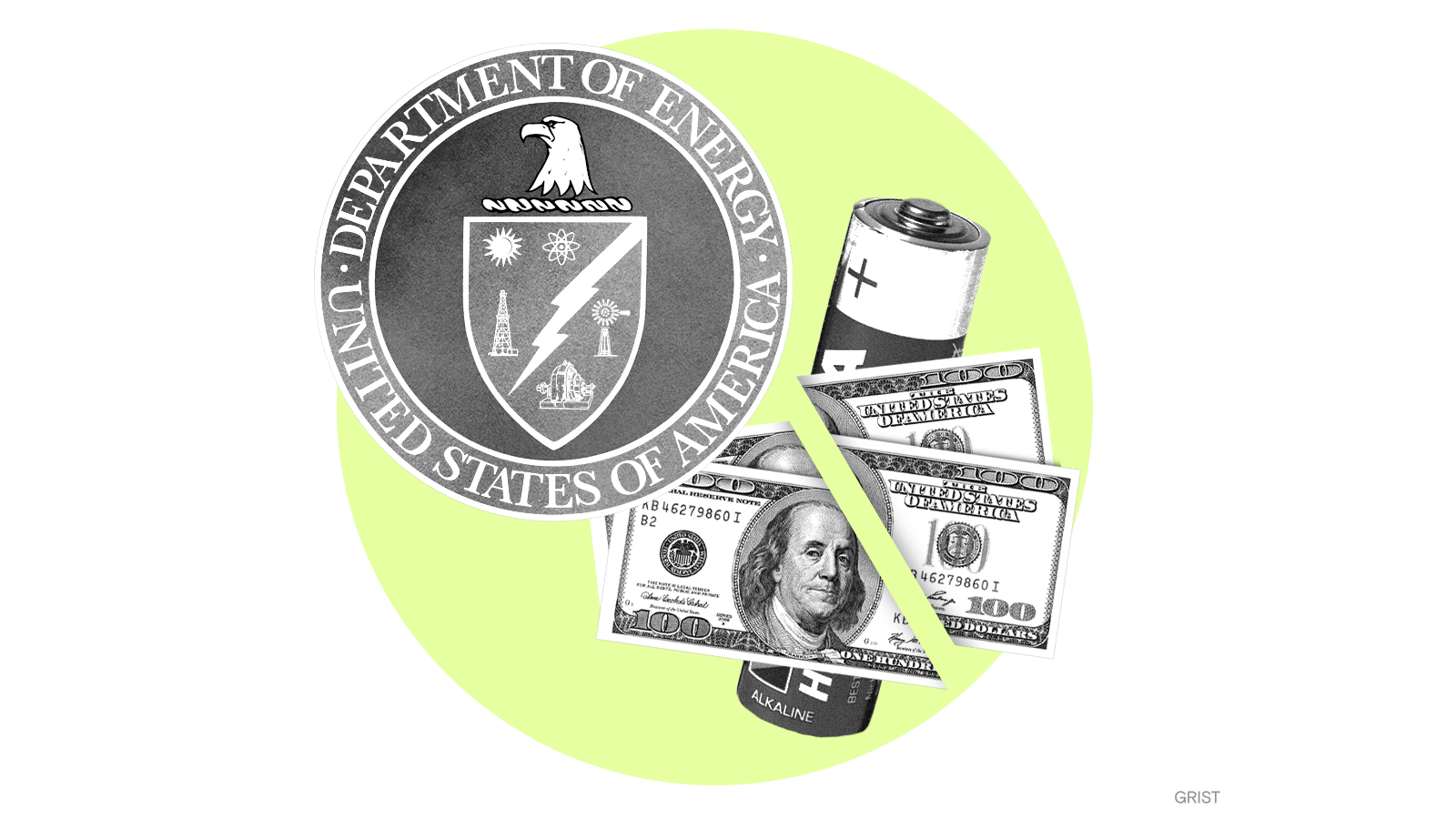 The U.S. Department of Energy announced on Wednesday that it aims to reduce the cost of grid-scale, long-duration energy storage by 90 percent within the next decade. That mouthful is the technical way of describing batteries that are capable of storing at least 10 hours’ worth of energy and discharging it to the electrical grid when needed — which are essential to Biden’s goal of 100 percent clean electricity by 2035.

Today, the lithium-ion-based, grid-scale batteries being built by companies like LS Power and Tesla can discharge electricity for about 4 hours tops. These systems store excess power and discharge it to smooth out small fluctuations in power supply to the grid. But in order to eventually get most of our power from renewable sources, we’ll need to be able to store much more energy to use when the wind stops blowing or the sun stops shining for days or weeks at a time.

There are many promising long-duration storage technologies, including new battery chemistries and mechanical and thermal processes, but today they are far too expensive to implement at scale. The Department of Energy’s goal to slash costs is part of its new “Energy Earthshots” initiative to accelerate various emerging clean energy solutions that will enable the U.S. to achieve a net-zero emissions energy system by 2050.

The Amazon rainforest in Brazil has begun to shift from being a carbon sink to a carbon source. A new study, the first of its kind, found that the Brazilian Amazon is now emitting more carbon than it captures, due to deforestation, increased fires, and climate change. The findings have implications for policy initiatives that rely on forests to offset carbon emissions.

Due to extreme heat that continues to persist in the West, officials are warning that there could be a “near-complete loss” of young chinook salmon in California’s Sacramento River this year. Chinook salmon are an endangered species. “There’s a very real possibility we could lose salmon forever here,” John McManus, the president of the Golden State Salmon Association, told CNN.

For hours earlier this week, Los Angeles officials delayed notifying beachgoers that 17 million gallons of untreated sewage had been discharged into the Santa Monica Bay. The discharge — spurred by an overflow of debris, including construction waste and grease, into a nearby wastewater treatment plant — occurred between Sunday evening and Monday morning.