It’s Wednesday, July 14, and the E.U. has a slate of new climate proposals. 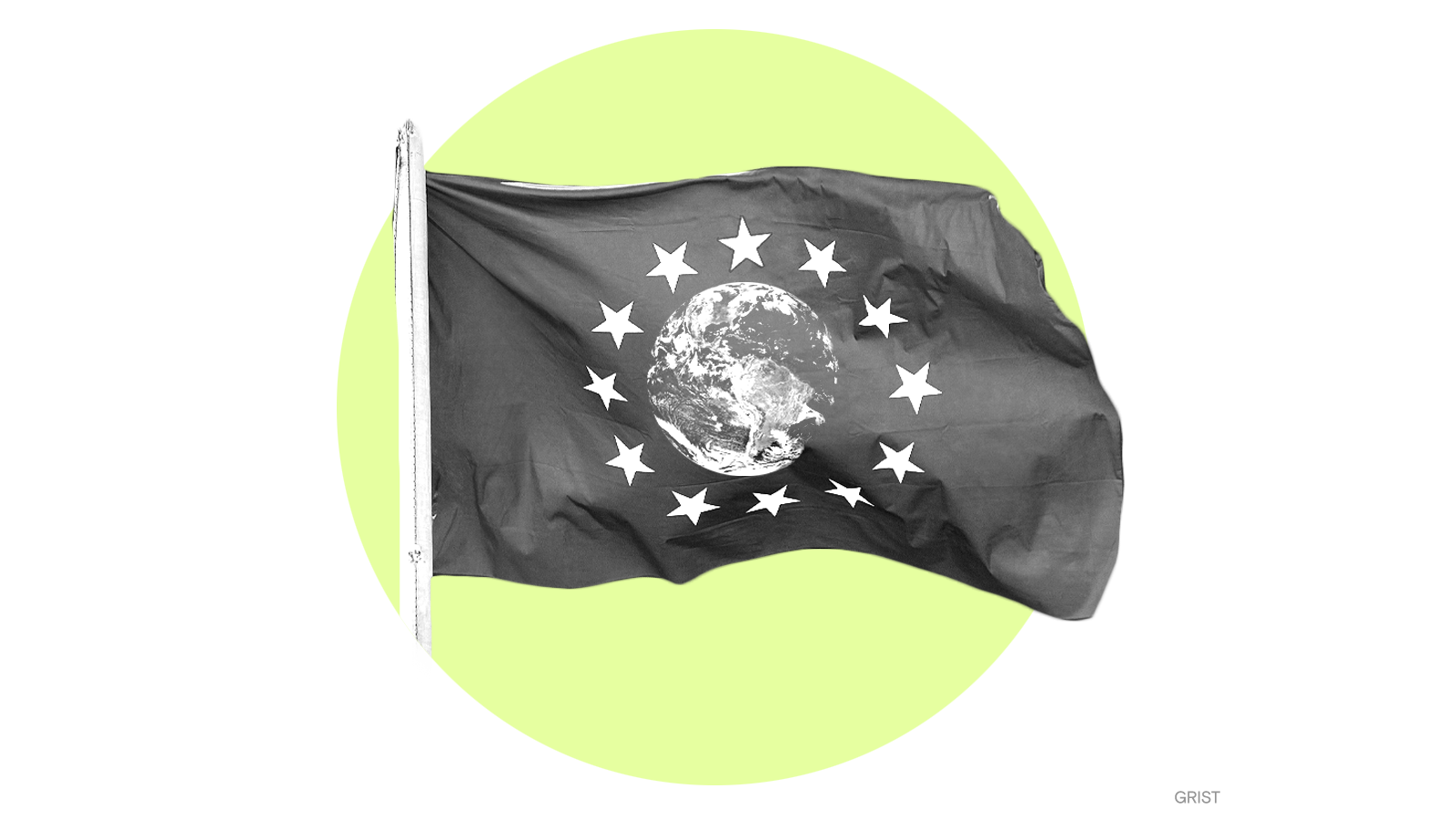 On Wednesday, the European Union’s executive body announced a dozen new climate proposals that could help the E.U. achieve its goal of going carbon neutral by the middle of the century. The proposals are known as “Fit for 55,” which alludes to slashing emissions 55 percent by 2030 — the first obstacle on the difficult path to net-zero by 2050. The proposals will need to be negotiated and ultimately approved by the E.U.’s 27 member states and the European Parliament.

The legislation would effectively ban the sale of new gas-powered cars by 2035. It would phase out coal as an electricity source and put a tax on high-emissions jet and shipping fuel. And it also includes something called a carbon border adjustment tax, which would slap tariffs on imported goods to account for the emissions associated with their production. The tax would target steel, cement, iron, and fertilizers, among other imports.

“Fit for 55” faces a series of tests before it becomes law. Coal-rich nations like Poland and Hungary are likely to oppose the coal phase-out aspect of the plan. France, home to two major automakers, has already objected to the short timeline for the ban on gas-powered car sales. The carbon border adjustment tax may spark conflicts with non-E.U. nations. But E.U. officials are asking Europeans to rise to the occasion.

More migrants are dying at the Mexico-U.S. border during a period of unprecedented heat, according to the nonprofit Humane Borders. The number of human remains found in the Arizona borderlands during the first half of this year is 32 percent higher than in the same period in 2020. Temperatures in the Sonoran Desert regularly topped 110 degrees Fahrenheit in June.

Even the moon is unstable now: A “wobble” in the lunar orbit is predicted to coincide with sea-level rise to set off a wave of severe floods in the 2030s — about three to four times as many as we currently experience. Those living on coastlines and in low-lying areas are most likely to be affected, with some “cluster” floods potentially lasting an entire month.

Environmental crimes like Volkswagen’s emissions scandal aren’t as bad for business as you might expect. Researchers looked at 98 recent environmental disasters and scandals and found that they had minimal impact on the credit ratings and investor perceptions of the companies responsible.

New Jersey has the wind in its sails