It’s Monday, December 17, and world leaders worked out a how-to on the Paris Agreement. 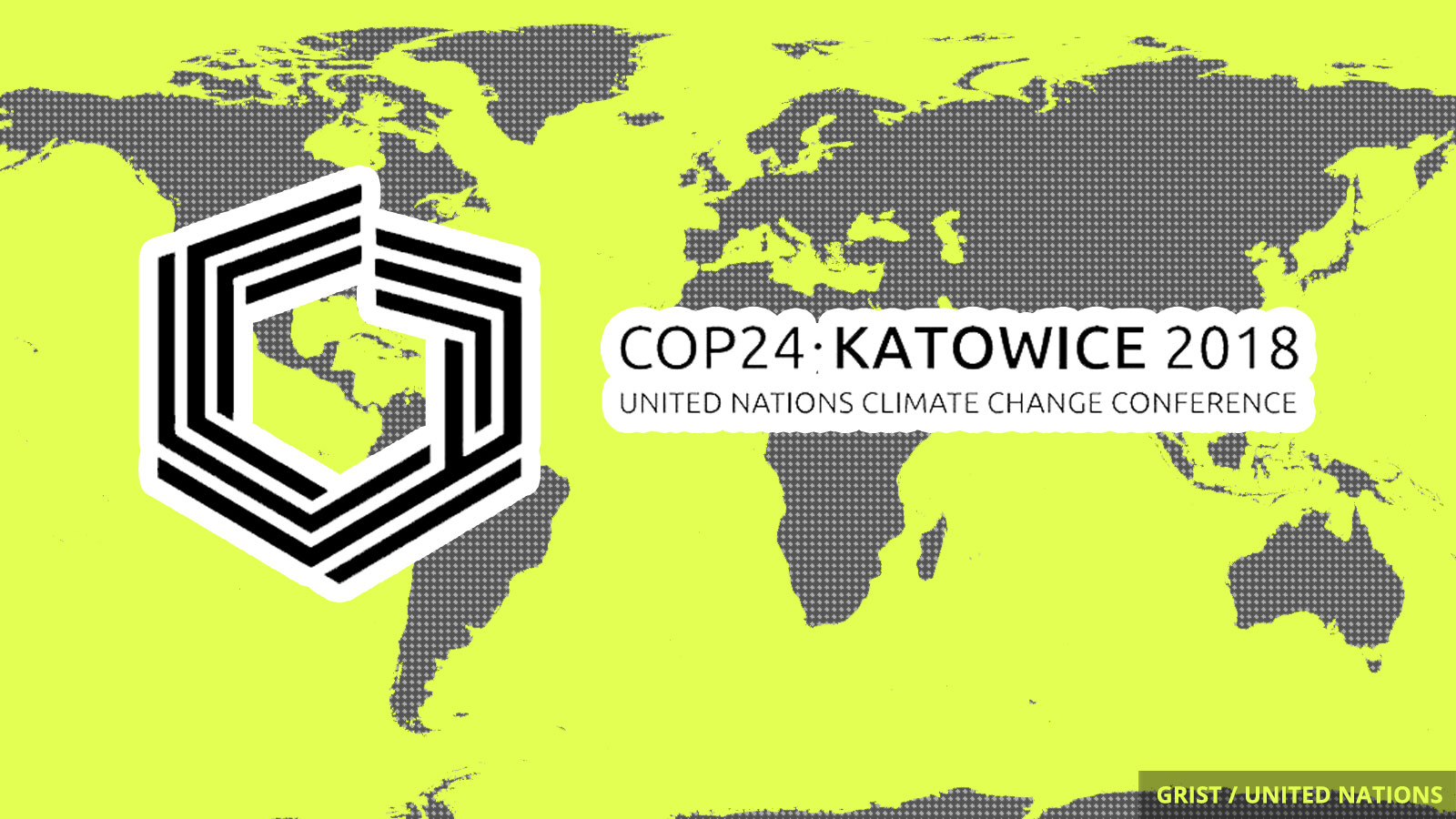 After two weeks of talks and seemingly little substance in Katowice, Poland, the world’s governments forged a deal at the end of the international climate talks.

About 200 delegates hammered out a rulebook that aims to bolster the Paris Agreement. While that agreement lays out the group’s overall ambitions and pledges toward cooling the planet, the talks in Poland sought to provide a robust framework to figure out the how-to part.

In a surprise plot twist, the United States actually agreed to the deal despite President Trump’s vow to jettison the Paris Agreement. The deal reached on Saturday calls for uniform standards for countries to measure their planet-warming emissions and to track their climate policies. And it requires that countries ramp up their carbon-curtailing plans ahead of another round of talks in 2020.

Perhaps all this might help get the world moving. As Alden Meyer, director of policy and strategy at the Union of Concerned Scientists points out, the real test is when countries go home. “All the decision text in the world doesn’t cut a molecule of carbon. You need action on the ground.”

Climate scientists and teen activists agree: The baby steps made at the talks in Poland are welcome, but they just aren’t going to cut it. Crucial questions were left unaddressed. For starters, current targets could mean as much as 3 degrees Celsius of warming this century.

Secretary of the Interior Ryan Zinke’s departure might not change much. Zinke’s replacement, David Bernhardt, was a fossil-fuel lobbyist before joining the Trump administration. “Even without Senate confirmation, Bernhardt could potentially serve as acting secretary for years with virtually no limits on his power,” wrote Jennifer Dlouhy for Bloomberg.

It’s tough out there for crabs … which means it’s tough for crab fishermen. The red tide — Florida’s expansive, deadly toxic algae bloom — has scrubbed the ocean floor of most of its stone crabs. “This is about the worst I’ve ever seen it,” said Rick Collins, a longtime Florida-based crabber.