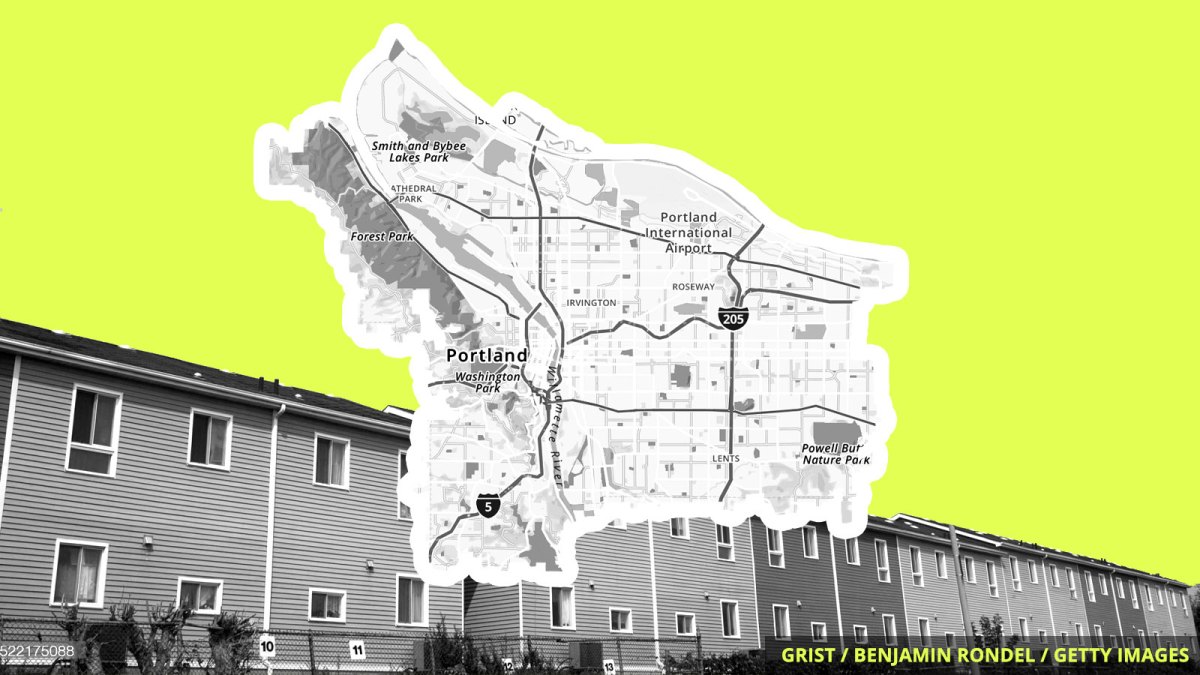 Portland’s city council overhauled the city’s zoning code last week to allow for the construction of what it called “middle housing” options, including duplexes, triplexes, and fourplexes, on virtually all lots in residential areas. The council also did away with climate-unfriendly parking requirements by removing parking mandates for new buildings. Portland’s overhaul follows similar zoning changes in Minneapolis, Austin, and Vancouver. The policy will reduce urban sprawl, increase housing affordability, and undo some of the exclusionary zoning that enforces racial and income segregation.

The scarcity of middle housing options nationwide can be traced back to a history of racist redlining, segregation, and exclusionary zoning policies, which encouraged low-density, single-family housing that led to white, suburban enclaves. In Portland, bans on middle housing began in some neighborhoods as early as 1924 and then across the whole city in 1959. These policies still shape Portland and other American cities.

“Can’t wait to vote to get this thing implemented,” Portland city commissioner Jo Ann Hardesty said in the city council session. She called it a step toward undoing Portland’s history of racist and inequitable city planning.

California’s raging wildfires have killed at least four people and have led more than 60,000 to evacuate. Roughly a hundred wildfires are still burning across the state, and local air quality indexes are registering at unhealthy levels, even for people with no pre-existing health conditions. Satellite data show that smoke from the fires has drifted into Nevada, eastern Oregon, Idaho, Montana, and parts of the High Plains.

While the west is burning, two potential hurricanes are brewing in the Atlantic. Tropical storm Laura formed on Friday morning and is expected to gather strength and head toward the Bahamas and Florida by early next week. A tropical depression that could soon earn the title Marco is expected to move into the Gulf of Mexico around the same time.

Last year was a record year for the melting Greenland ice sheet, with 1.1 million tons of ice lost per minute. Snowfall was low and not much new ice was added. But all’s not lost: The researchers behind a new analysis say that the ice sheet has not yet hit a point of no return, and that curbing emissions will slow the melting.

A $600 million settlement for Flint