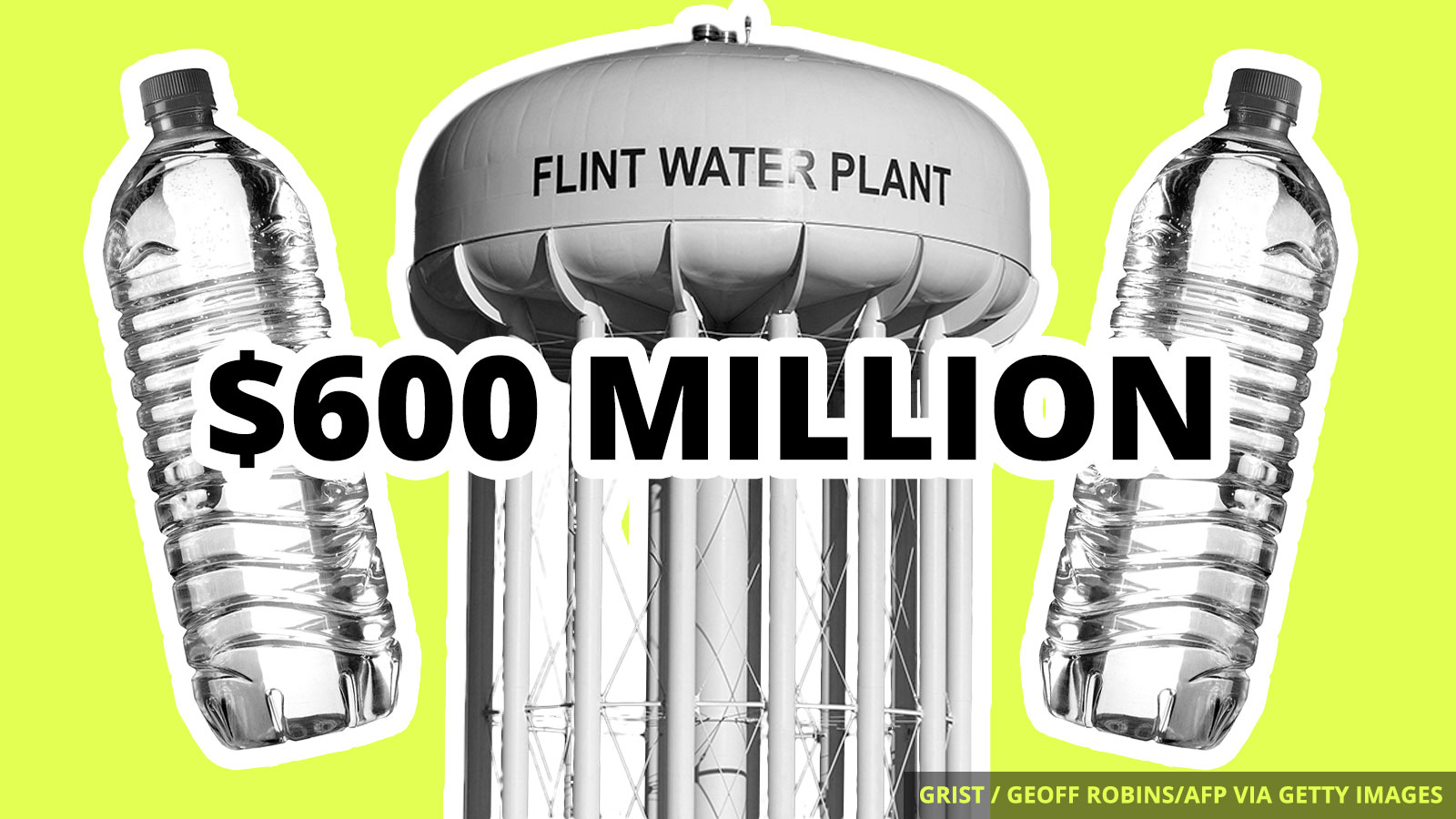 After 18 months of negotiations, the state of Michigan has reached a settlement to pay victims of the Flint water crisis $600 million for the myriad of health issues the lead-tainted water caused city residents. Almost 80 percent of the settlement money will go to residents who were younger than 18 when the crisis started.

The problem began in April 2014 when, in order to save money, officials in Flint switched the city’s water supply from Lake Huron to the Flint River. Not only was the river water highly corrosive, it contained harmful bacteria which was associated with at least one major outbreak of Legionnaires’ disease. Yet Flint officials did not treat the water to inhibit corrosion from old pipes, which allowed lead and other sediments to leach into the water.

As early as June 2014, city residents started raising concerns about the new source of water. They reported that the water coming out of their faucets smelled foul and looked murky. They were experiencing rashes and unexplained hair loss. Soon after, local doctors noticed the city’s children had elevated levels of lead, which can cause neurological disorders and learning disabilities, in their blood. But for more than a year, Flint officials publicly insisted the water was fit to drink. It wasn’t until October 2015 that then-Governor Rick Snyder finally admitted that the water in Flint was unsafe.

In a statement released earlier today, current Michigan Governor Gretchen Whitmer voiced her support for the $600 million settlement. “What happened in Flint should have never happened, and financial compensation with this settlement is just one of the many ways we can continue to show our support for the city of Flint,” she said.

California is engulfed in hundreds of wildfires after nearly 11,000 lightning bolts struck the state within 72 hours. Fires have already torched more than 320,000 acres in the state so far this summer. Cal Fire says all of the state’s residents should be ready to evacuate, with a spokesperson telling them to have their “bags packed up with your nose facing out your driveway so you can leave quickly.”

This summer’s record-breaking heatwaves are just the beginning for extreme heat. A study published Monday forecasts that people living in U.S. cities could face 30 times more exposure to extreme heat by 2100. Sun Belt cities like Atlanta, Austin, Orlando and Miami are expected to face the worst of it.

An underground pipe owned by Colonial Pipeline Co. spilled 63,000 gallons of gasoline last Friday near Huntersville, North Carolina. Mecklenburg County has been testing nearby wells and streams, and has not found any evidence of water contamination so far.