It’s Friday, September 9, and a proposed oil export terminal in Texas has been ordered to comply with stricter air pollution requirements 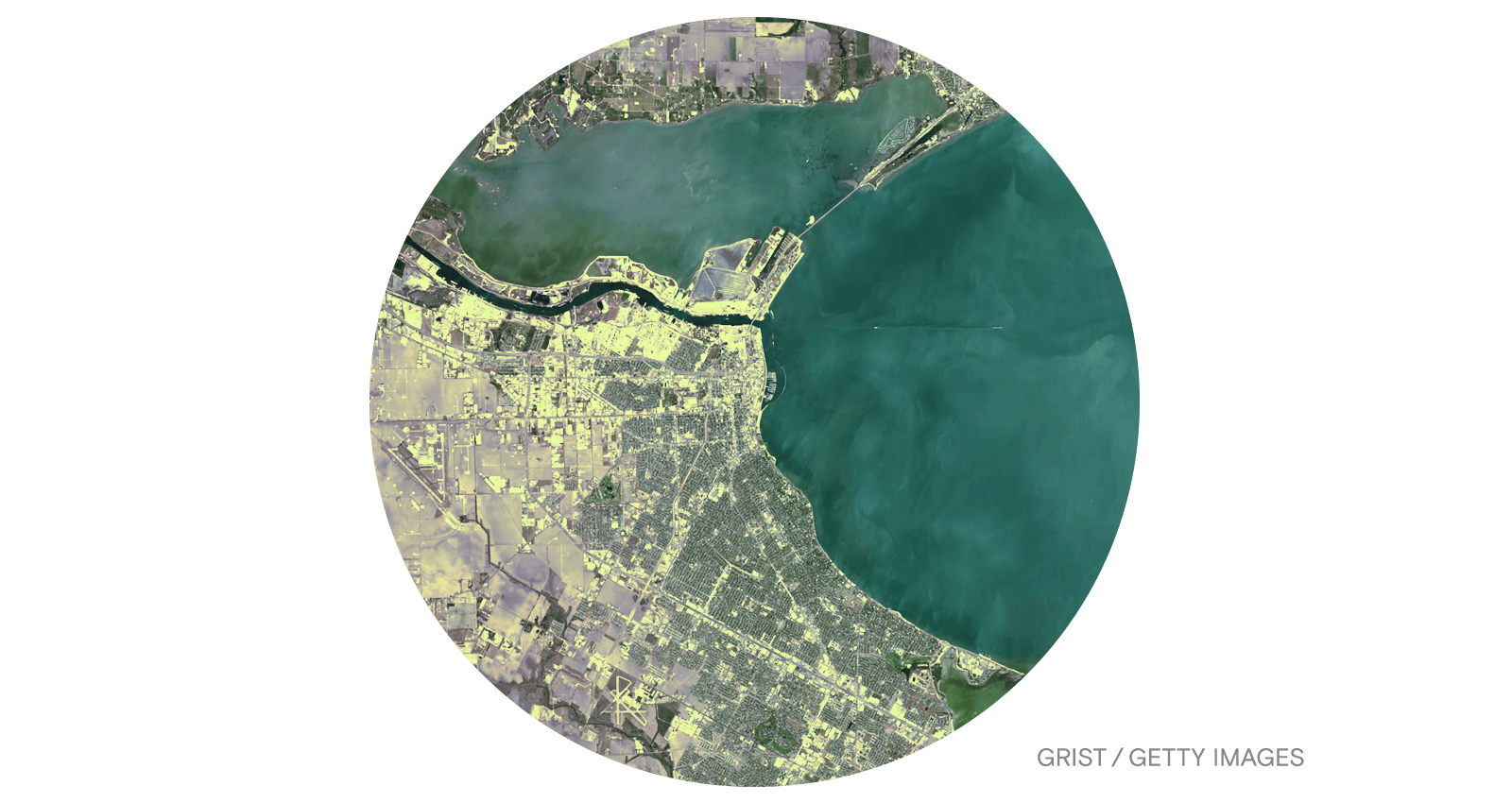 In another reversal of Trump-era policies, the Environmental Protection Agency has rescinded a permit for a proposed oil export terminal in Texas that would have allowed the facility to release hundreds of thousands of pounds of toxic air pollution.

The move is a setback for the Bluewater Texas Terminal, a project on the Gulf Coast spearheaded by the energy companies Phillips 66 and Trafigura. Expected to handle some 384 million barrels of crude oil per year, the proposed facility would be Texas’ first major offshore oil export terminal, floating about 25 miles off the coast of Corpus Christi and connected to the mainland by underwater pipelines.

Although the federal government regulates pollution from marine vessel loading operations, the Trump administration’s EPA decided in 2020 to exempt the Bluewater terminal from these requirements. Under the original permit, Bluewater would have been free to emit up to nearly 19,000 metric tons of volatile organic compounds each year — 18,000 tons more than EPA rules would typically allow, and more than the combined emissions of all 273 industrial facilities in Harris County, Texas.

Volatile organic compounds contribute to the formation of ozone and fine particulate matter. Many of these substances, such as benzene, are known carcinogens, while others can cause damage to the liver, kidney, and central nervous system. The Biden administration’s EPA now says the Bluewater project must withdraw its permit application or include better pollution controls — perhaps by outlining plans to flare excess gases, rather than release them directly into the atmosphere.

Gabriel Clark-Leach, an attorney for the nonprofit Environmental Integrity Project, said it’s unclear what Bluewater will do next now that it’s lost its “competitive advantage” over other proposed oil export terminals. “This was just a crazy project,” Clark-Leach said, “and it’s a real relief that EPA came around and got this one right.”