It’s Thursday, September 8, and a Dutch city is introducing a first-of-its-kind ban on meat advertising. 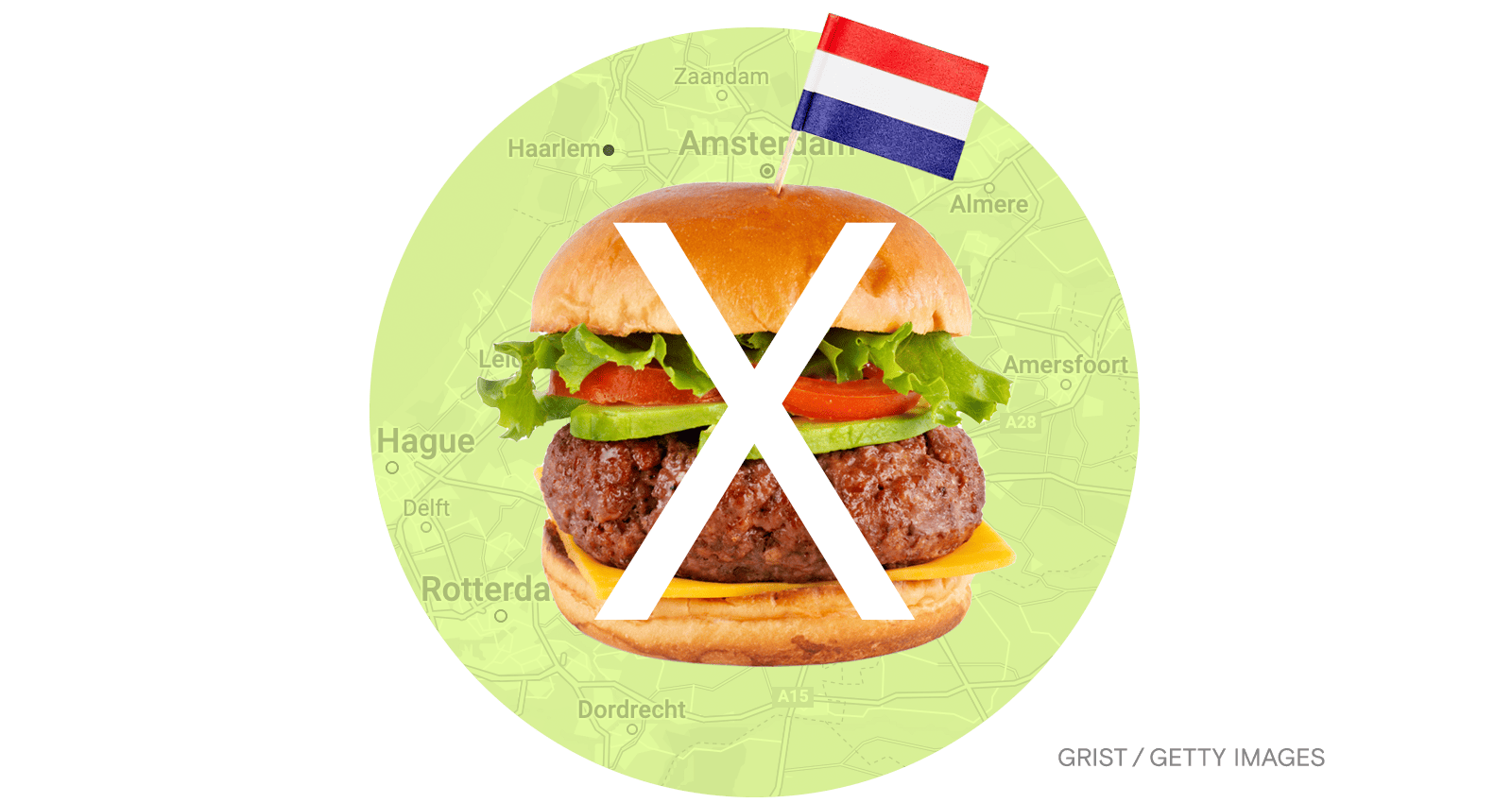 In an effort to address the climate crisis, authorities in the Dutch city of Haarlem — just west of Amsterdam — have approved what is thought to be the world’s first ban on meat advertising in public spaces.

The decision is part of broader legislation in Haarlem banning promotions for products that contribute to climate change, including fossil fuels, flights, and gasoline-powered cars. Although similar bans have been implemented in other cities around the world — and nationwide in France — Haarlem is the only one to extend its advertising restrictions to cover meat.

”Meat is just as harmful to the environment,” Ziggy Klazes, a councilor for the GroenLinks Party that introduced the motion, told a local newspaper. “We can’t tell people there’s a climate crisis and encourage them to buy products that are part of the cause.”

The move reflects a growing recognition that global diets — especially in wealthy nations with high levels of meat consumption — must change to avoid catastrophic temperature rise and biodiversity loss. Worldwide, the food system already emits one-third of all planet-warming greenhouse gases. Meat is responsible for nearly 60 percent of that. Beef is the worst offender, since cows not only belch the potent greenhouse gas methane but also require lots of grazing space, which is often converted from carbon-sequestering forestland.

“Next to flying less, it is probably right to say that, as individuals, reducing beef consumption is the most significant contribution [to climate action] directly under our control,” Alexandre Koberle, a research fellow at Imperial College London’s Grantham Institute for Climate Change, told Forbes. Banning ads is just one way people have tried discouraging meat consumption; other tactics range from attempting to update dietary guidelines to shaming so-called “meatposting” on social media — a practice that climate reporter Emily Atkin says “glorifies one of the most climate-polluting industries in America.”

In Haarlem, it’s not yet clear whether the city’s ban will prohibit advertisements for so-called “sustainably produced” meats — a hazily-defined category that could include grass-fed animals — but it’s expected to apply to ads on buses, billboards, and screens in public areas. Additional details will be finalized in the coming year, with the rule set to be implemented by 2024.

American-made solar gets a boost