It’s Thursday, July 8, and a water recycling bill could provide some relief for the Western drought. 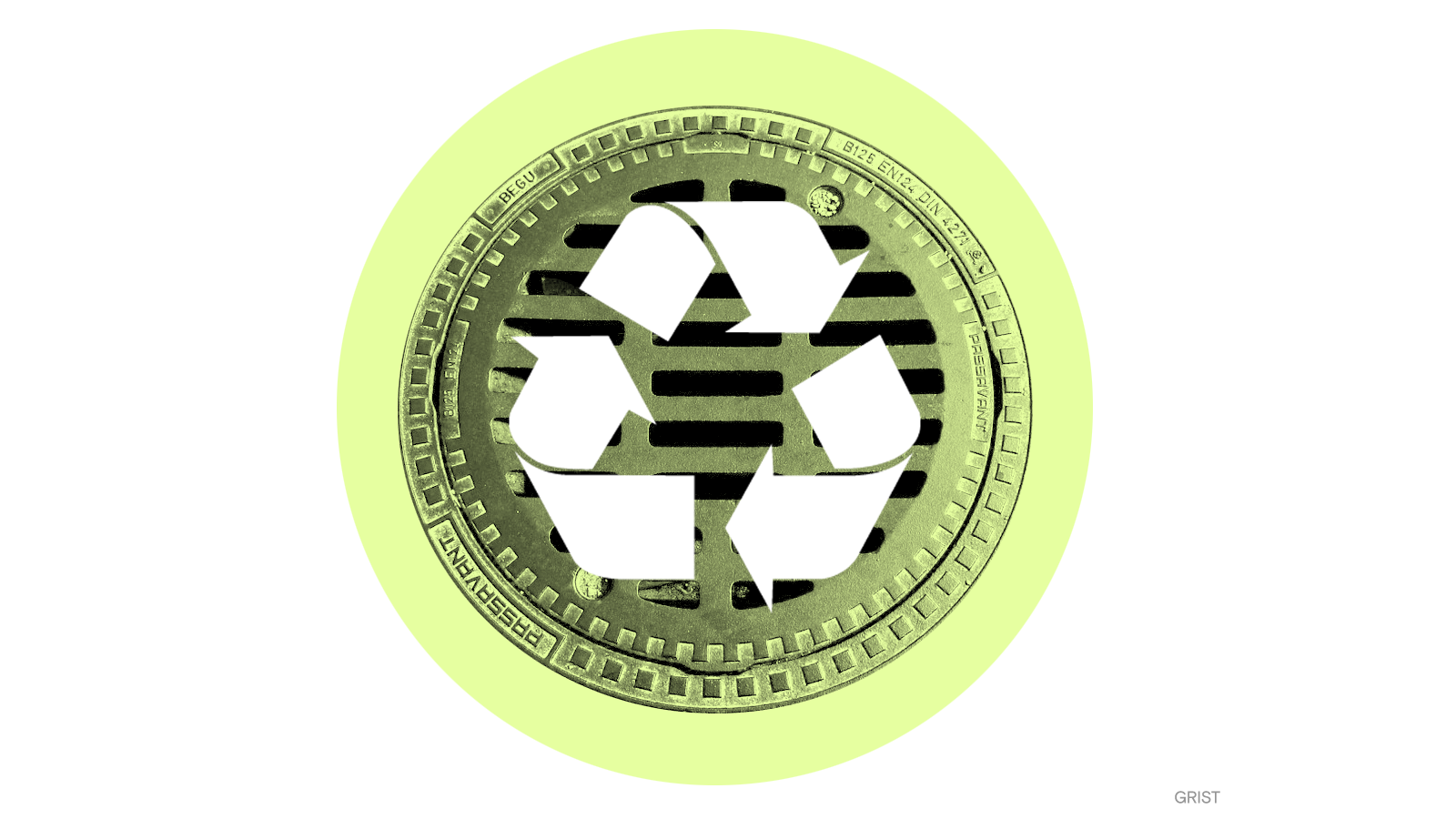 Members of the House of Representatives introduced a new bill, HR 4099, that would direct the Secretary of the Interior to fund $750 million in water recycling programs across 17 states. These measures would provide relief from the climate change-fueled megadrought that has been gripping parts of the American West for decades.

Water recycling facilities take the “used” water from sinks, toilets, and showers, and purify it — filtering and treating it with microbes and UV light. The recycled water can then be used to replenish underground aquifers or be repurposed for agricultural and industrial use. Wastewater treatment is especially useful for periods of drought and uneven rainfall — exactly the conditions produced by climate change.

The technology to recycle wastewater isn’t new, but it hasn’t yet been implemented at the scale required to address the Western drought crisis. With the right equipment, wastewater from urban centers can be treated to the point where it is drinkable, Michael Kiparsky, director of the Wheeler Water Institute at the University of California, Berkeley, told Wired. “It gives a reliable source of additional water supply — even in dry years when supply is limited.”

With climate change contributing to drought conditions, it’s likely there are more dry years in the West’s future. “Severe drought is becoming the new normal for folks in California,” Representative Jared Huffman, of California, one of the four legislators who introduced the bill, said in a press release. “It’s time we invest in large-scale water infrastructure projects that will provide drought resiliency.”

As this year’s wildfire season worsens in the West, an NPR analysis found that the Federal Emergency Management Agency, or FEMA, denied a majority of claims from homeowners and renters for disaster aid from the last wildfire season. The investigation found that the agency denied 70 percent of claims filed after Oregon’s 2020 fire season. In California, the rejection rate was 86 percent.

Residents of Wallace, Louisiana, say a proposed industrial grain terminal would add to the community’s long standing environmental justice challenges. While officials argue the resulting commerce will be good for Wallace, members of the predominantly Black community say they were not properly consulted about the project nor informed of its potential risks to their health.