It’s Wednesday, July 7, and an oil pipeline in the Southeast got canceled. 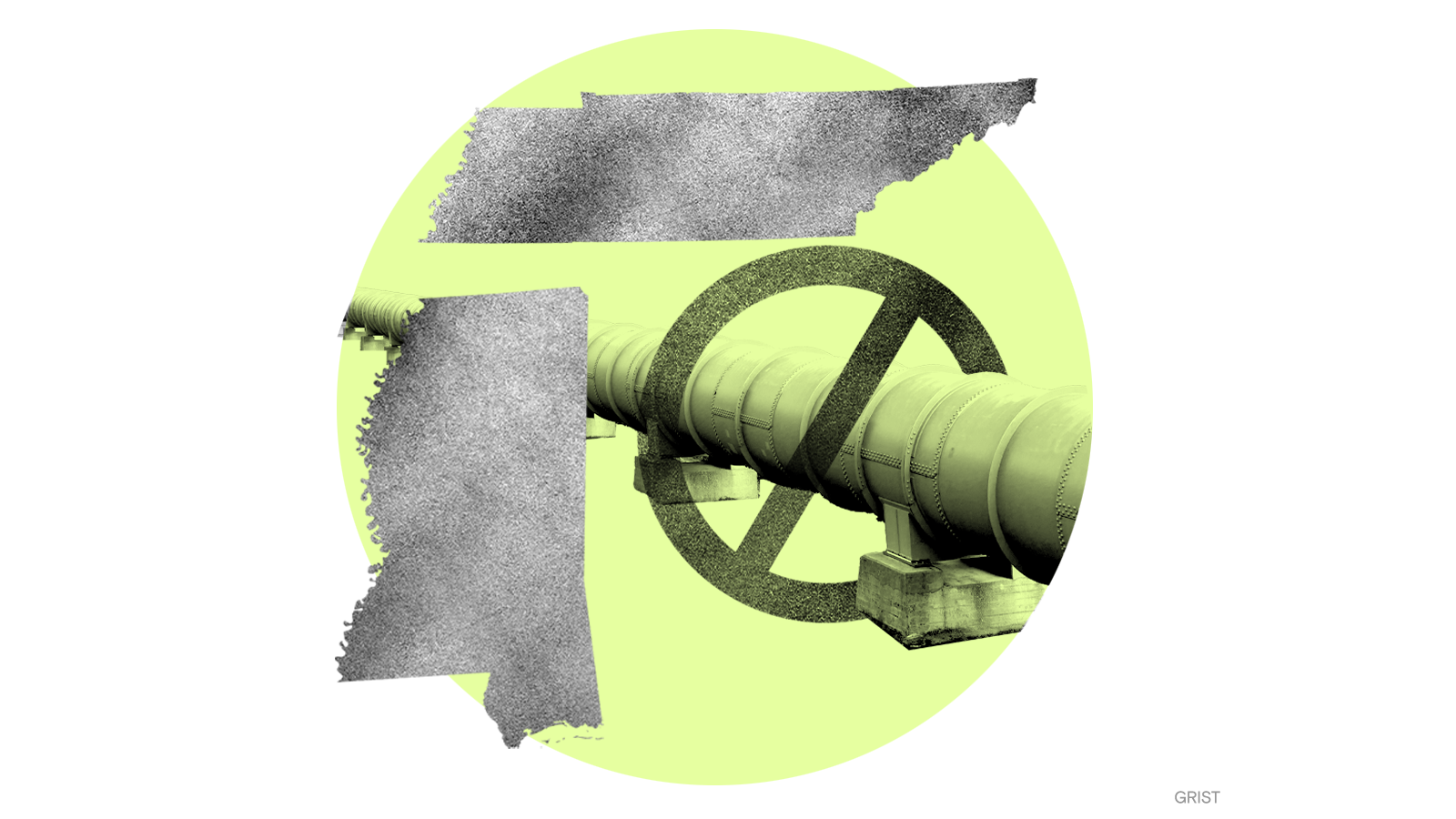 After months and months of organizing by community activists and landowners, Byhalia Connection LLC announced it is scrapping plans to build a 49-mile crude oil pipeline through Tennessee and Mississippi. The line would have connected two existing pipelines: the Diamond and Capline pipelines.

Byhalia, a joint company owned by subsidiaries of Plains All American Pipeline and Valero, said the cancellation is due to “lower US oil production resulting from the COVID-19 pandemic.”

But protests against the pipeline, which began in earnest last year, quickly gained momentum and national attention. In southwest Memphis, predominantly Black neighborhoods along the proposed route organized against its development, arguing that the project jeopardized the vitality of their communities and city water supplies. The pipeline would have run through Memphis neighborhoods where the risk of cancer is already four times the national average due to heavy industry. Byhalia’s permit for the project was fast-tracked by the Army Corps of Engineers, which meant it didn’t have to conduct a full environmental impact statement.

Memphis activists see the cancellation as the beginning of a larger battle for environmental justice for the city’s Black communities. “It’s time to make sure we’ll never have to fight this fight again,” Justin J. Pearson, founder of the grassroots Memphis Community Against the Pipeline organization, said at a gathering last week, according to nonprofit news site MLK 50: Justice Through Journalism. “And when we pass those laws, it will be an even bigger celebration.”

Despite its recent climate pledges, the Canadian government has spent at least $23 billion supporting three potentially high-emitting pipeline projects since 2018, according to a report from the International Institute for Sustainable Development. It has supported the Trans Mountain expansion, Coastal GasLink pipeline, and the now-defunct Keystone XL extension through direct money transfers, loans, and loan guarantees.

Hawaii, known for being one of the wettest places on the planet, has fallen victim to wildfires in recent years. More than 75,000 acres across the island chain were lost to wildfires from 2018 to 2020, propelled by the uncontrolled growth of invasive species, increasingly hot summers, and a growing homelessness crisis on the islands that results in people starting accidental fires while cooking or doing other things for survival.

Texas Governor Greg Abbott, a Republican, is planning to incentivize natural gas, coal, and nuclear electricity over the use of renewable energy following the state’s power grid collapse after a winter storm in February. Clean energy advocates are accusing Abbott of pushing a false narrative that renewables were entirely to blame for the deadly blackouts.