It’s Tuesday, May 15, and renewable energy is kicking ass and taking names. 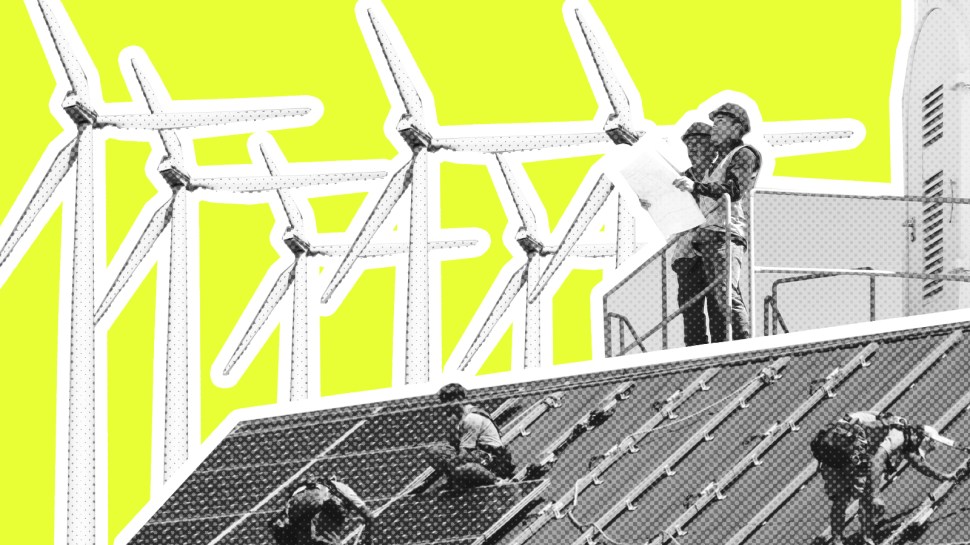 That’s partially due to the fact that renewables had a pretty spectacular year in 2017. The sector added half a million new jobs, according to an annual report released Tuesday by the International Renewable Energy Agency. The 5.3 percent increase in renewable energy jobs was mostly driven by solar (no surprises there) followed by biofuels and hydropower.

While the U.S., Brazil, India, Germany, and Japan are large renewable employers, China has been leading the clean energy charge by about a mile. It’s responsible for 43 percent of those 10.3 million jobs, and it accounts for a huge majority of jobs in solar.

China still heavily relies on coal, and it’s the world’s largest CO2 polluter. But the new report indicates that the country is on its way to getting 20 percent of its energy from renewable sources by 2030 — a goal outlined in the Paris Agreement.

In a statement, the head of IRENA said, “Fundamentally, this data supports our analysis that decarbonization of the global energy system can grow the global economy and create up to 28 million jobs in the sector by 2050.” You heard it here first: Decarbonization is good news for jobs, not to mention the planet.

There are currently 1.6 billion air conditioning units humming worldwide — and that number could grow to 5.6 billion units by 2050, according to a new report. That’s a whole lotta AC requiring a whole lotta electricity releasing a whole lotta greenhouse gas emissions. Greenhouse gas emissions released by coal and natural gas plants when generating electricity to power those air-conditioners would nearly double, from 1.25 billion tons in 2016 to 2.28 billion tons in 2050, the report says. Those emissions would contribute to global warming, which could further heighten the demand for air-conditioning. That’s enough to get you hot and bothered.

Ever heard of Eunice Foote? Probably not. She’s an American scientist who, for the past 162 years, has been snubbed credit for discovering the greenhouse-gas effect. In 1856, her work was published in the American Journal of Arts and Sciences under her name. But three years later, this guy John Tyndall, an Irish physicist, had the gall to report his own findings around greenhouse-gas emissions claiming he was the first to have done this sort of work. But it’s 2018 and we’re not about to let another goddamn fellow steal a woman’s glory. University of California-Santa Barbara is organizing event titled: “Science knows no gender? In search of Eunice Foote, who 162 years ago discovered the principal cause of global warming.” Take that, Tyndall!

There are few things that we can compliment Pruitt on. But his ability to plow through scandal after scandal while quietly dismantling EPA regulations is a skill. This week, internal emails revealed Pruitt’s 24/7 security came at his own request on day one of the job, without taking advice from the inspector general’s office, which investigates threats against EPA employees. Meanwhile, while we were all paying attention to the drama, Pruitt made it easier for coal-fired power plant operators to sidestep equipment upgrades in the future.

Welcome to week two of our Spring Appeal, the week where we start to panic a bit but then remind ourselves that it’s gonna be totally fine. Here’s the low down: As of yesterday, we are at $16,045, which means we are less than $10,000 from hitting our goal of $25,000. We’re so close we can taste it! But we still need your help. If you have donated, thank you! May the glow of giving fill you with motivation and hope. But don’t sit on your hands! Forward this email to your friends and family, post about it on your social media accounts, maybe even tell someone in person (!!). We need all the help we can get, and we’re turning to you for that much needed support. Think about that glow! 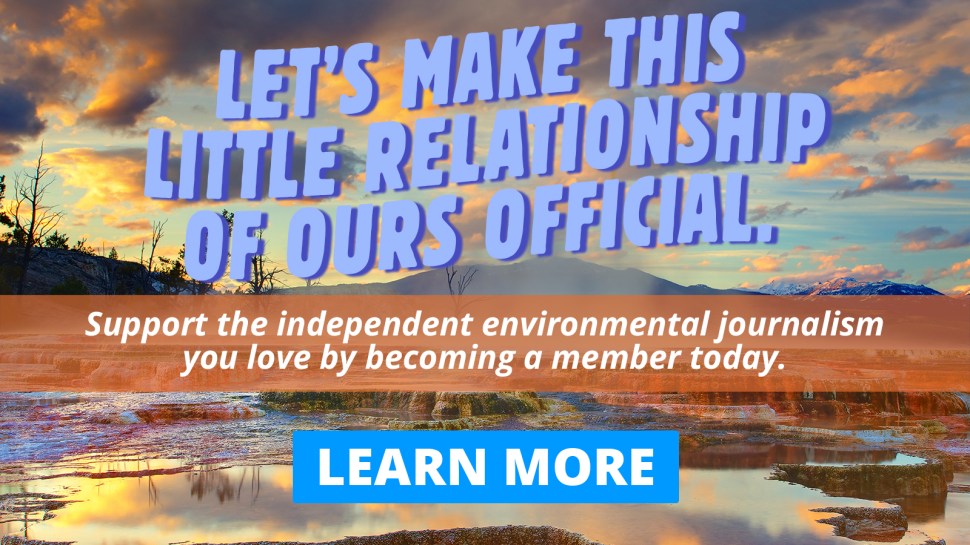