It’s Monday, May 14, and conservative millennials are rebelling against GOP thinking. 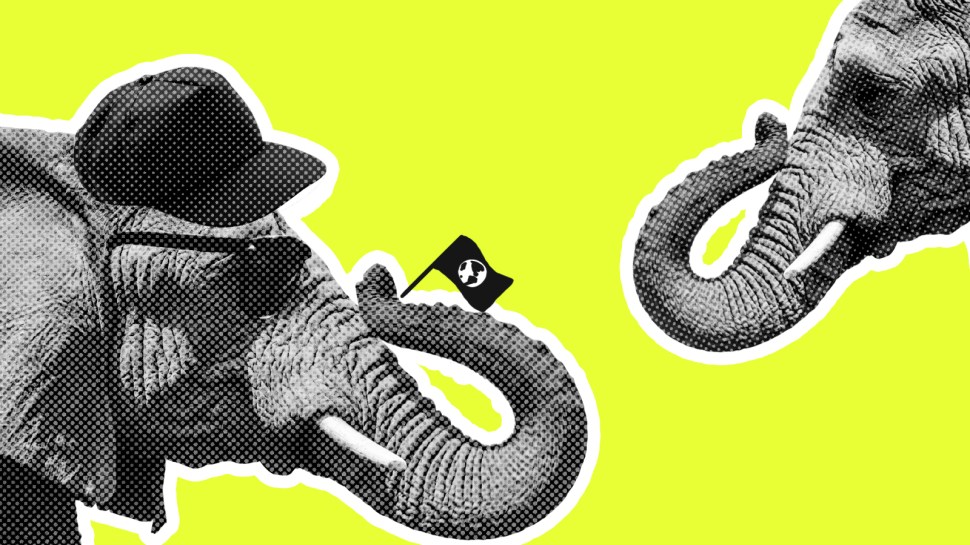 Surprise! Older Republicans don’t give a damn about the climate. A new survey from the Pew Research Center shows a majority of conservative baby boomers want more offshore drilling and think the government is doing a fine job of protecting water and air quality. What might actually surprise you, though, is that younger Republicans disagree with their older counterparts on energy and the environment.

Check out these stats. Twice as many millennial Republicans accept human-caused climate change compared to older Republicans. That’s still only 36 percent of GOP whippersnappers born between 1981 and 1996, but, y’know, progress! And 45 percent of conservative youngins say they are seeing some signs that climate change is impacting their communities. Only a third of baby boomer and older Republican generations say they see warming’s effects, but, to be fair, our eyesight tends to degrade as we age.

This is, however, just one survey. A wave of recent events, from the birth of the eco-right movement to the slew of college Republicans getting on board with climate change, hint at a brighter future to come.

One federal agency found that a water standard should be greatly strengthened — causing the White House and EPA to worry about a possible PR “nightmare.” The Agency for Toxic Substances and Disease Registry (say that five times fast) is adjusting its recommendations for fluorinated chemical levels in drinking water. The chemicals are linked to cancer and other serious health problems and the agency  is expected to propose standards that are six times stricter than the EPA’s. In internal emails, a White House official said, “The public, media, and Congressional reaction to these new numbers is going to be huge.”

In a story that sounds like something out of a movie, the city of New Orleans is facing pressure to reconsider the power plant permit it gave Entergy after it was discovered that the energy company paid actors to show up and give speeches at city council meetings. The plant is expected to be built in a predominantly black and Vietnamese neighborhood.

“Recycling as we know it isn’t working,” one waste management leader told the Wall Street Journal. And, scarily, he’s right. Prices of scrap paper and plastic have dropped, forcing local officials to charge more for recycling services as well as to send more recyclables to the landfill. China stopped accepting as much of our dirty recycling, making it difficult for recycling plants to make a profit and causing a massive pileup of goods that once were recycled.

Last week, Grist hosted its second annual Spring Fixers gathering in Brooklyn. The event brought together the esteemed Fixers on our Grist 50 list — as well as special guests like Mustafa Santiago Ali of the Hip Hop Caucus — for two days of bread-breaking, brainstorming, and bridge-building. These all-star leaders rolled up their sleeves and shared bold and bright ideas about how to get us closer to a more equitable and generally awesome future. The Fixers continue to make us feel pretty darn hopeful. 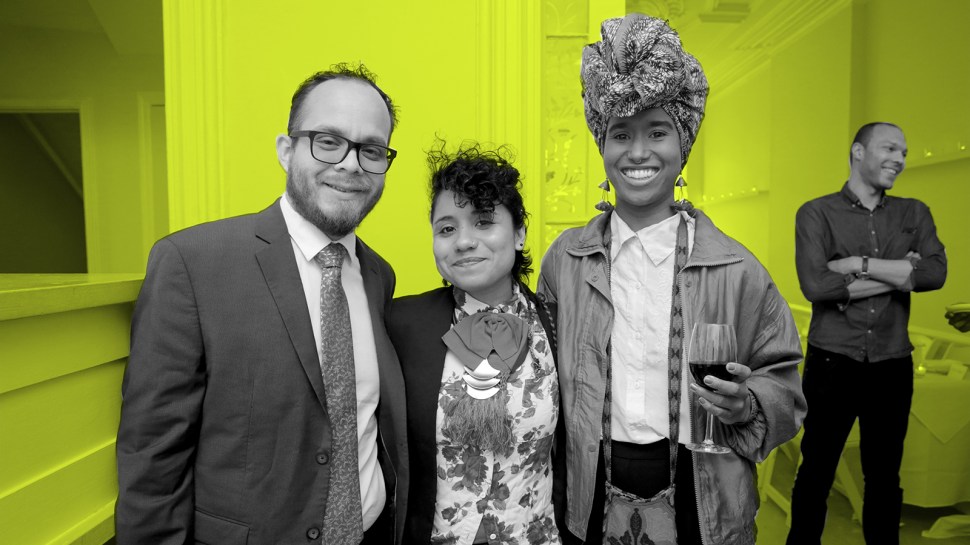