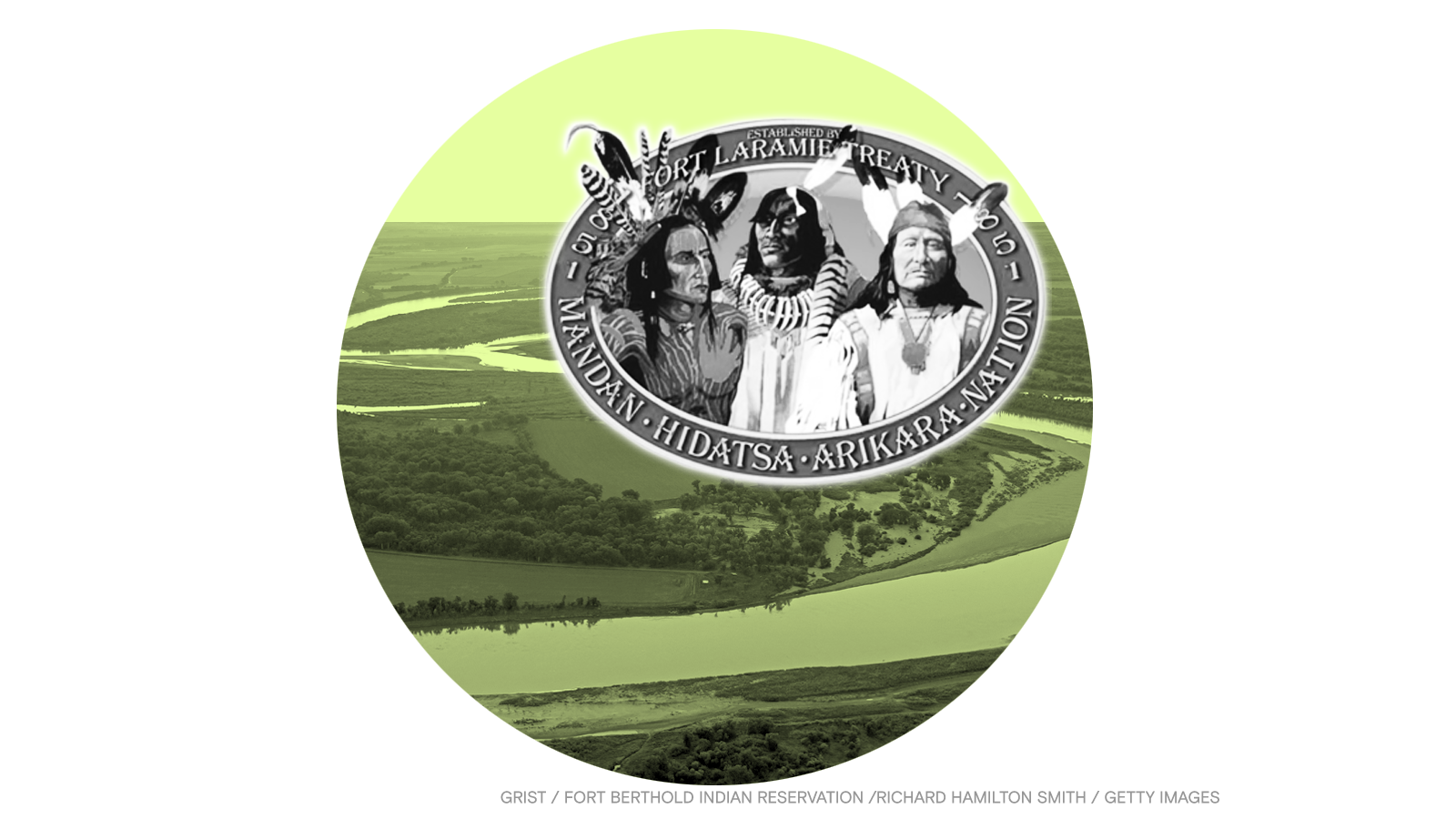 The tribes had challenged the Trump administration opinion, written by former Solicitor Daniel Jorjani, in the District Court of the District of Columbia, which granted a stay to the Interior Department to review the decision. Meanwhile, the state of North Dakota maintains that it has mineral rights on the tribal lands.

“We are pleased the federal government has chosen to follow the law and withdraw the false Jorjani opinion which sought to illegally take away the MHA Nation’s property rights to the Missouri River bed within the Fort Berthold Reservation,” said MHA Nation Tribal Chairman Mark Fox in a statement. “This is the right decision.”

The decision came days after Deb Haaland was confirmed as Secretary of the Interior, becoming the first Native American cabinet secretary. Haaland has promised to support tribal consultation and treaty rights. “Today’s action will allow us to review the matter and ensure the Interior Department is upholding its trust and treaty obligations in accordance with the law,” said an Interior Department spokesperson in a statement.

In the Permian Basin, a massive oil field in West Texas and southeastern New Mexico, methane emissions dropped 60 percent from March to April last year. Now, those emissions are right back where they were pre-pandemic. It’s cheaper for oil producers to burn or release methane, a greenhouse gas 86 times stronger than carbon dioxide over 20 years in the atmosphere, than to capture it.

Researchers have found that wildfire smoke is particularly harmful to children’s health. In Southern California, an increase in airborne particles from wildfires correlated with a 30 percent increase in pediatric hospital admissions, compared to a 3.7 percent increase when pollution spiked from other sources, like tailpipe emissions.

About 34 million people in more than 20 countries are “one step away from hunger,” according to a United Nations report, due to the compounding crises of the COVID-19 pandemic, climate change, conflict, and in some places, desert locust storms. Hardest hit will be 7 million people in South Sudan and 16 million Yemenis.