It’s Tuesday, November 15, and wealthy countries are finally beginning to pay reparations to the developing world for the damage caused by climate change. 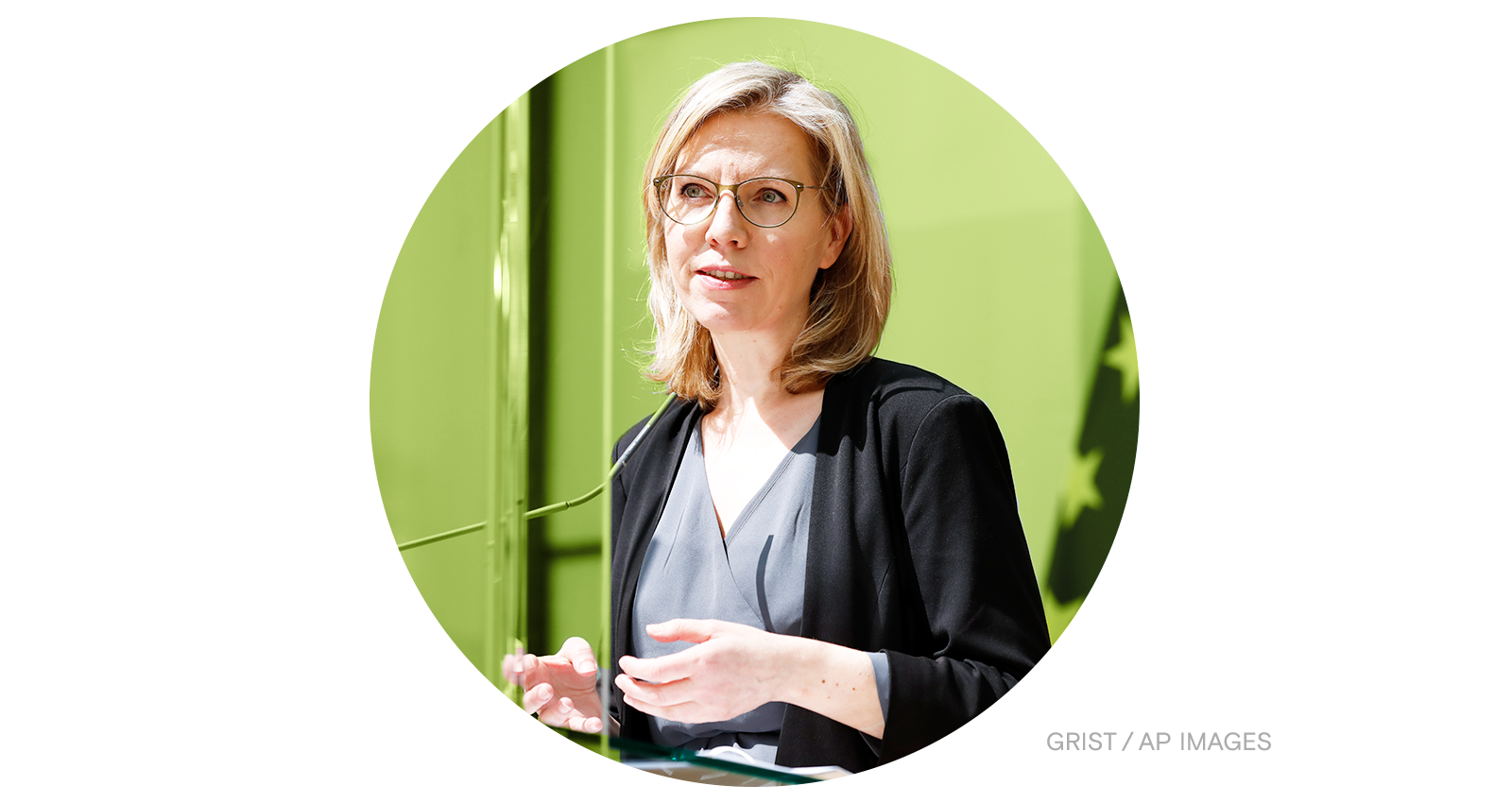 After skirting the issue for more than three decades, a handful of the world’s richest countries have pledged to give developing countries tens of millions of dollars in “loss and damage” funding, meant as compensation for the devastation caused by increasingly severe hurricanes, floods, wildfires, and other climate disasters.

“The most vulnerable countries in the Global South are suffering particularly badly from the consequences of the climate crisis — and are rightly demanding more support from industrialized countries,” said Austria’s climate minister, Leonore Gewessler, in a statement.

Some of these new pledges, made during the United Nations climate conference in Egypt, constitute direct aid to vulnerable countries. New Zealand has promised $12 million to support Pacific Islanders, Belgium is offering about $2.6 million to Mozambique, and Austria says it will put forward roughly $52 million over four years for a disaster support initiative. Other countries like Germany, Canada, Ireland, and Denmark are pledging money for a kind of insurance program for poorer countries facing climate disruption. That program is controversial, however; loss and damage advocates say it subtly blames developing countries for failing to adequately prepare themselves for climate disasters.

Previously, only Scotland and Denmark had offered loss and damage funding. (Scotland pledged about $2 million last year and has since committed another $6 million.) The U.S., a top climate polluter, hasn’t pledged anything. China hasn’t either, but its climate envoy has indicated the country might.

Although leaders in the developing world have welcomed the money, it’s just pennies compared to what is needed. Natural disasters this year alone caused an estimated $227 billion in losses to the global economy, and by 2050 the annual cost of loss and damage in developing countries could balloon to as much as $1.8 trillion, according to Climate Analytics, a nonprofit climate science and policy institute.

Meanwhile, wealthy countries have also failed to deliver the $100 billion a year that they promised in 2009 to help the developing world cut emissions and adapt to climate change. Even that might not be enough. A recent report estimated that the developing world needs $1 trillion a year in external financing by 2030 to keep global temperatures from rising beyond 1.5 degrees Celsius (2.7 degrees Fahrenheit).