It’s Monday, November 14, and the U.N. wants to crack down on misleading “net-zero” claims. 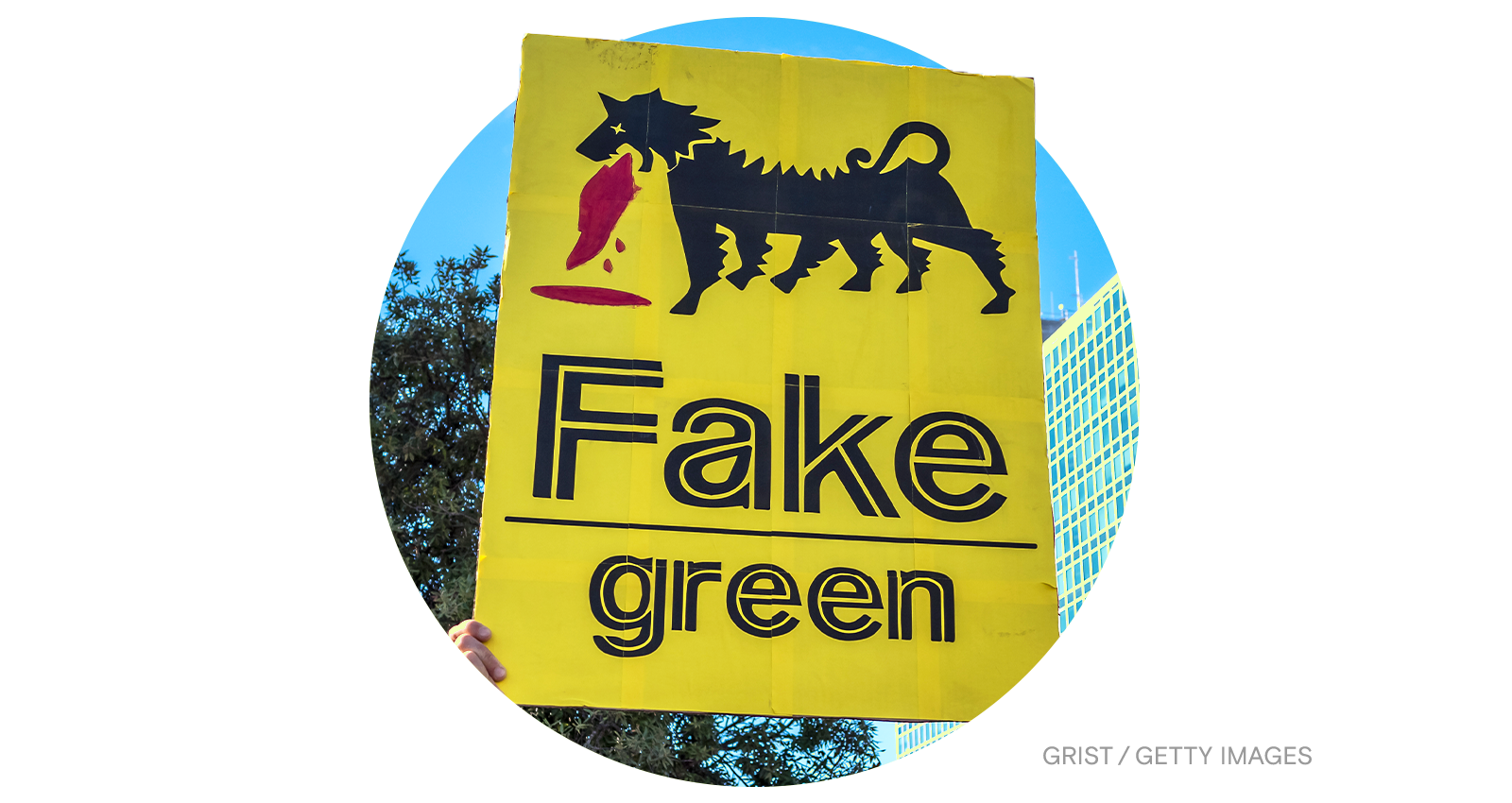 A new report called “Integrity Matters,” published last week by a U.N. expert group composed of 16 scientists, researchers, activists, and businesspeople, lays out a detailed set of guidelines to ensure businesses’ net-zero claims are credible. (“Net-zero” means zeroing out greenhouse gas emissions, whether by eliminating them altogether or by offsetting them by removing carbon from the atmosphere.) A company with a legitimate claim to net-zero, the report said, shouldn’t build or invest in new fossil fuels, buy cheap carbon credits “instead of immediately cutting their own emissions,” or lobby against ambitious policies to address the climate crisis.

That last criterion also restricts membership in trade groups that lobby against climate policy, a tactic that big companies have long used to indirectly fight regulation.

Other recommendations include specifying short- and medium-term emissions reduction targets — rather than only a far-off target for 2050 — and addressing all of the emissions from a company’s supply chain, rather than just those generated by internal operations.

“The planet cannot afford delays, excuses, or more greenwashing,” the panel’s chair, Catherine McKenna, wrote in an introduction to the report.

The guidelines are meant to address increasing concern over flimsy climate commitments from corporate actors — especially in the fossil fuel industry, where companies like BP, Shell, Total, and Chevron have pledged some form of “net-zero” despite plans to continue extracting oil and gas. The nonprofit Oil Change International has rated each of these companies’ plans as “grossly insufficient” to align with international climate goals.

Gilles Dufrasne, an expert on global carbon markets for the nonprofit Carbon Market Watch, said the new guidelines were “highly welcome” but that more is still needed. “These guidelines will not be enough to end greenwashing,” he said in a statement, calling on governments to enforce the regulations and also crack down harder on misleading advertisements about companies’ environmental commitments.

“Today’s free-for-all situation must end,” he added, “as consumers and citizens are being misled into thinking that companies are doing much more than they actually are.”

The return of the American bison is an environmental boon — and a logistical mess
Lina Tran, Grist
➤ Read more