It’s Thursday, November 10, and South Africa has a detailed plan to decarbonize. 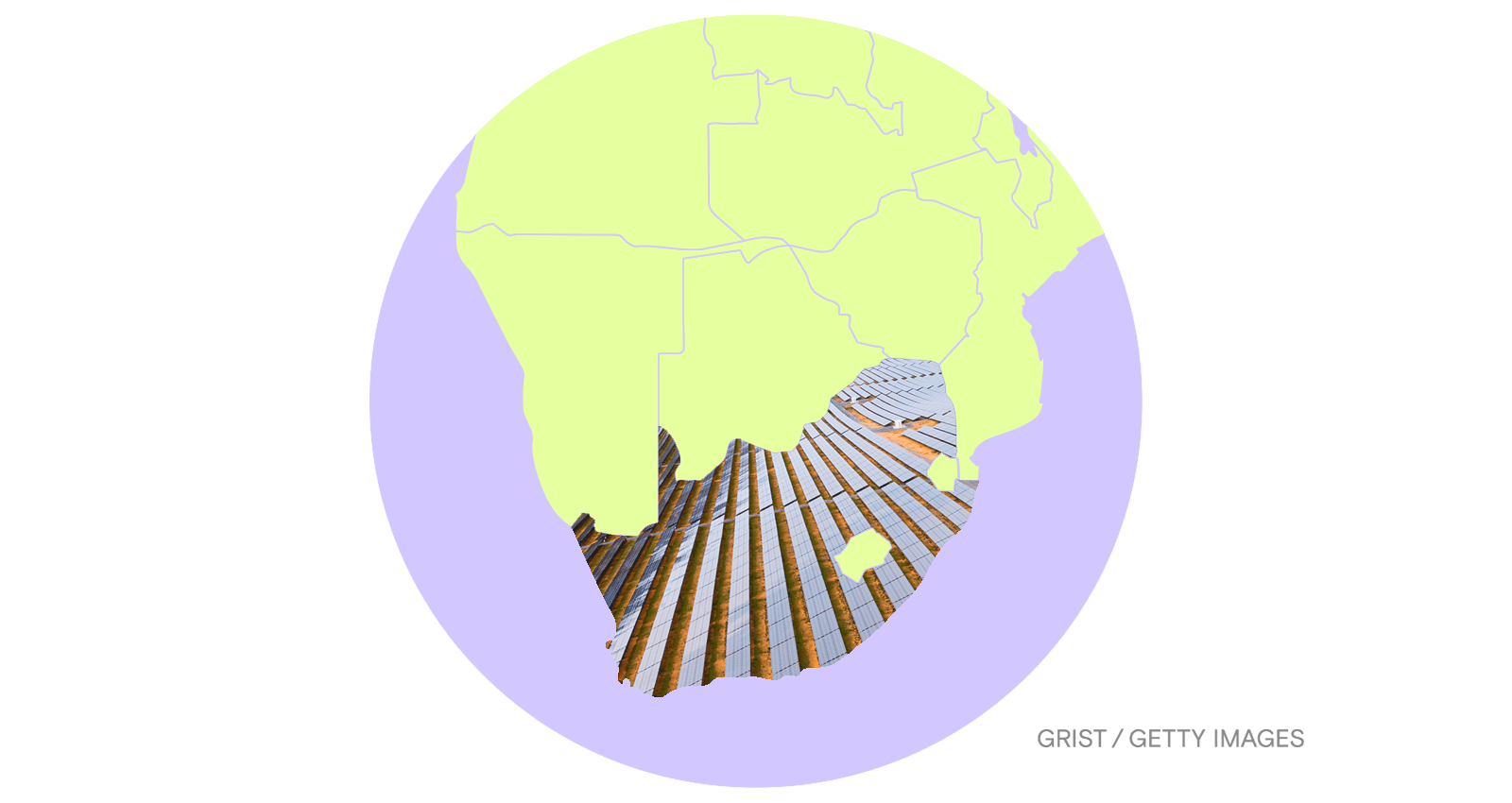 Just days before the start of this year’s climate conference known as COP27, South African President Cyril Ramaphosa unveiled an $84 billion plan to get his country off of coal.

The 206-page blueprint offers a detailed look at what South Africa hopes to do in the next five years to reach its longer-term climate goal — getting annual carbon emissions down to between 350 and 420 million metric tons by 2030 — while also contributing to “efforts to tackle inequality, poverty, and unemployment.” It sets investment priorities for three key sectors — power generation, electric vehicles, and green hydrogen — in addition to programs that could benefit multiple sectors at once, like clean-energy job training.

The plan is expensive, however, and South Africa says it lacks about 44 percent of the funds necessary to implement it. A coalition of countries from the developed world pledged last year to give South Africa $8.5 billion, and the country has secured an additional $37 billion from public and private banks, but that still leaves a shortfall of nearly $40 billion.

The “required grant and concessional financing is far greater than supply,” the document says before making an appeal to other countries, individuals, and institutional investors. “South Africa welcomes international and local investors and donors to become partners in its pursuit of a just transition to a sustainable and resilient economy.”

Most of the funding South Africa needs is to decarbonize its electricity sector, which in 2019 still got roughly 70 percent of its energy supply from coal. The country decommissioned a coal-fired power plant for the first time last week and plans to replace it with a mix of solar, wind, and battery storage. Replacing the country’s entire coal fleet, however, will require sustained investment in new infrastructure and career opportunities for affected workers.

David Hallowes, a writer and researcher for the South Africa-based nonprofit Groundwork, said the country’s energy transition has so far been “chaotic,” with not enough attention given to job retraining and adequate long-term health care for mine and gas station workers. The government’s new investment strategy could help turn things around, he told me — but only if it gets the funding it needs.

What the midterm elections mean for the climate — so far
Jake Bittle, Grist
➤ Read more