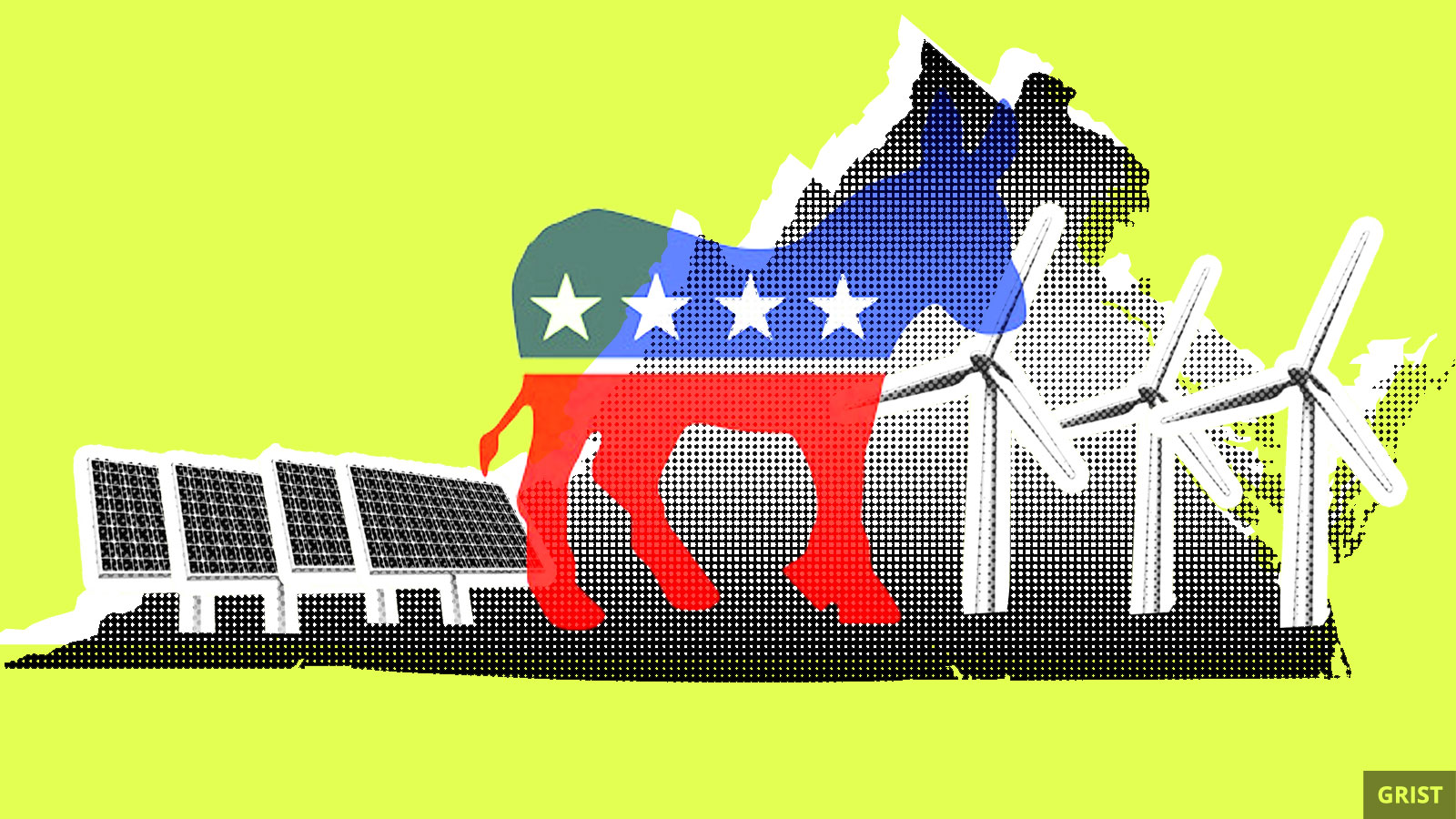 If voting is one of the most consequential ways individuals can take on climate change, then the climate-concerned residents of Virginia made huge strides last night. For the first time in two decades, voters flipped the perpetually-red state blue, taking the majority in both the state Senate and the House of Delegates.

Now, Virginia’s Democratic governor, Ralph Northam, will finally be able to get his climate action plans underway. Since taking office in 2018, Northam has tried to join the Regional Greenhouse Gas Initiative, or RGGI, a cap-and-trade program that is working to decarbonize the power sector across its 11 East Coast member states. And just two months ago, Northam issued an executive order to fully decarbonize Virginia’s energy grid by 2050. But the Republican-controlled legislature blocked the state from joining RGGI and was expected to slow down progress on renewables.

Yesterday’s win will remove these roadblocks and enable Northam to move ahead on both fronts. As Ben Storrow of E&E News points out, last year, Democrats gained control of state governments or strengthened their legislative majorities in Colorado, Nevada, New Mexico, New York, and Washington. Since then, all of those states have been able to pass new laws with emissions-reduction goals. You’re up, Virginia!

Last month was the hottest October on record globally, according to data released yesterday by the European Union’s Copernicus Climate Change Service. Temperatures were warmer than average over much of the Arctic, Europe, eastern North America, the Middle East, North Africa, and Russia. Considering that September 2019 was also the warmest September ever recorded … could it be a trend?

The Trump administration announced that nearly 4 million acres of land in Alaska’s far north will be auctioned off for oil development in December and promised that more land will be for sale soon. This will be the 15th oil lease auction held by the Bureau of Land Management on the western side of Alaska’s North Slope, home to the largest single petroleum reserve on federal land.

That’s not all: President Trump’s Interior Department is looking into proposals to privatize and commercialize national parks. In the hopes of appealing to younger generations, officials are considering amplifying Wi-Fi services, allowing food trucks and Amazon deliveries, and cutting senior discounts during peak holiday seasons. So much for connecting with nature!