It’s Tuesday, November 5, and on this Election Day, scientists are stepping out of the lab and into the political arena to tell us the climate crisis is here. 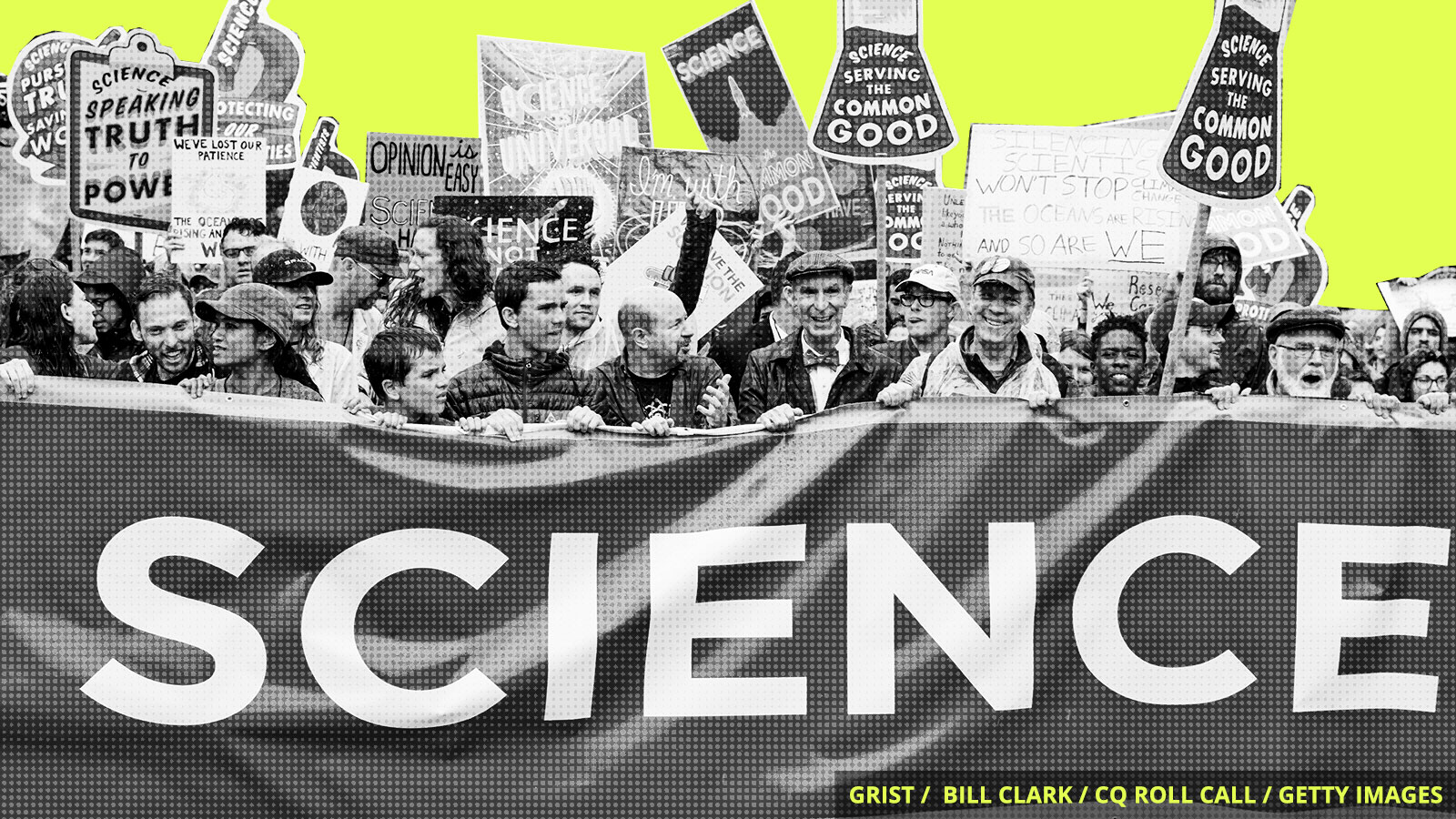 More than 11,000 scientists published an article today in — where else? — a scientific journal, stating “clearly and unequivocally that planet Earth is facing a climate emergency.”

“Phrases like ‘climate change’ sound a little bit mild, in terms of how severe the problem is,” William Ripple, a professor of ecology at Oregon State University and a co-author of the declaration, told Grist. “So, we wanted to publish language that is consistent with the data and the trends that we’re seeing.”

Even though it’s getting harder to find outright head-in-the-sand denial over what’s happening to the planet, the debate over whether to use words like “catastrophe,” “emergency,” or “crisis” continues in mainstream news. It’s not always clear how urgent the threats of a changing climate really are. So Ripple wanted politicians, activists, and the general public to know that the science supports immediate action.

Others have also described the present state of the climate as a crisis. Over the past year, the United Kingdom, New York City, and hundreds of other municipalities and legislatures around the world have passed resolutions saying the same. Some members of Congress proposed a resolution this summer calling on the U.S. government to join the climate-emergency chorus, an action that now has the backing of thousands of scientists.

Yesterday was the first day that the United States was allowed to formally notify the United Nations of its plans to withdraw from the Paris Climate Agreement, and that’s exactly what the Trump administration did. The process will take a year, which means the U.S. will officially exit the pact the day after the 2020 presidential election.

A new study found that invasive grasses may be paving the way for more frequent wildfires around the country. Many of these grasses burn more easily and grow back faster than their native counterparts, creating a fire-friendly feedback loop. Well, f*@&.

The U.K. is taking a fracking break