It’s Monday, September 19, and the Russian government is facing its first-ever climate lawsuit. 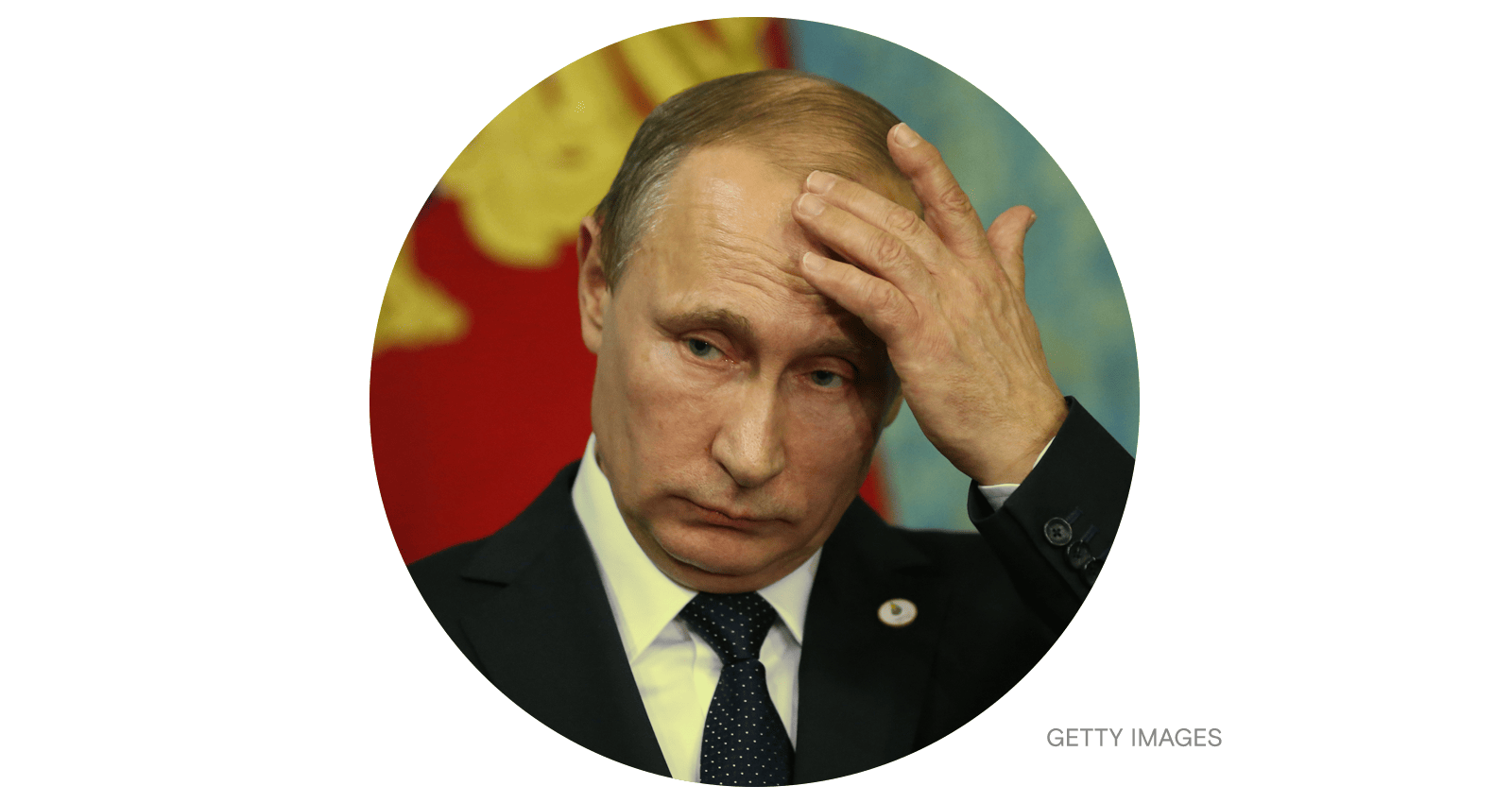 The lawsuit, filed in Russia’s supreme court, says the government’s current greenhouse gas reduction targets are insufficient to avoid a catastrophic temperature increase. By failing to take greater action, the plaintiffs argue that Russia is endangering hundreds of thousands of lives, running afoul of the Russian constitution, and violating the European Convention on Human Rights.

“We want the Russian government to take actions instead of just saying words about climate change,” said Vladimir Slivyak, co-chair of the Russian environmental organization Ecodefense, which is one of the plaintiffs.

Climate change is already exacting a heavy toll on Russia, the world’s fourth-largest emitter of greenhouse gases. As the country warms some 2.5 times faster than the rest of the planet, melting permafrost is releasing planet-warming methane and causing infrastructure to collapse. Hotter temperatures are also allowing tree-eating moths to spread into northern forests, making forests more susceptible to the kinds of record-breaking wildfires that swept through Siberia in 2021. Then, of course, there’s the country’s recent military invasion of Ukraine, which has sent shockwaves through global energy markets and led some European governments to reopen shuttered coal plants.

Slivyak said it’s unlikely his organization will get a favorable ruling from the Russian supreme court. But there’s a contingency plan: The lawsuit was filed just days before Russia formally ceased to be a party to the European Convention on Human Rights, meaning it can still be pursued in European court, where it’s likely to get a fairer hearing. Even if President Vladimir Putin doesn’t accept the outcome, it will still be recognized internationally — and potentially by Russia’s next government.

“I personally don’t think the Putin regime is for long,” Slivyak told me. “When the Putin regime falls … it will still matter what the European Court of Human Rights will decide on our case.”

Is climate change to blame for the Pakistan floods? Here’s what we know.
Kate Yoder, Grist
➤ Read more

A win for residents of ‘Cancer Alley’