It’s Friday, February 28, and the second-highest court in the U.K. just issued a major ruling for the climate. 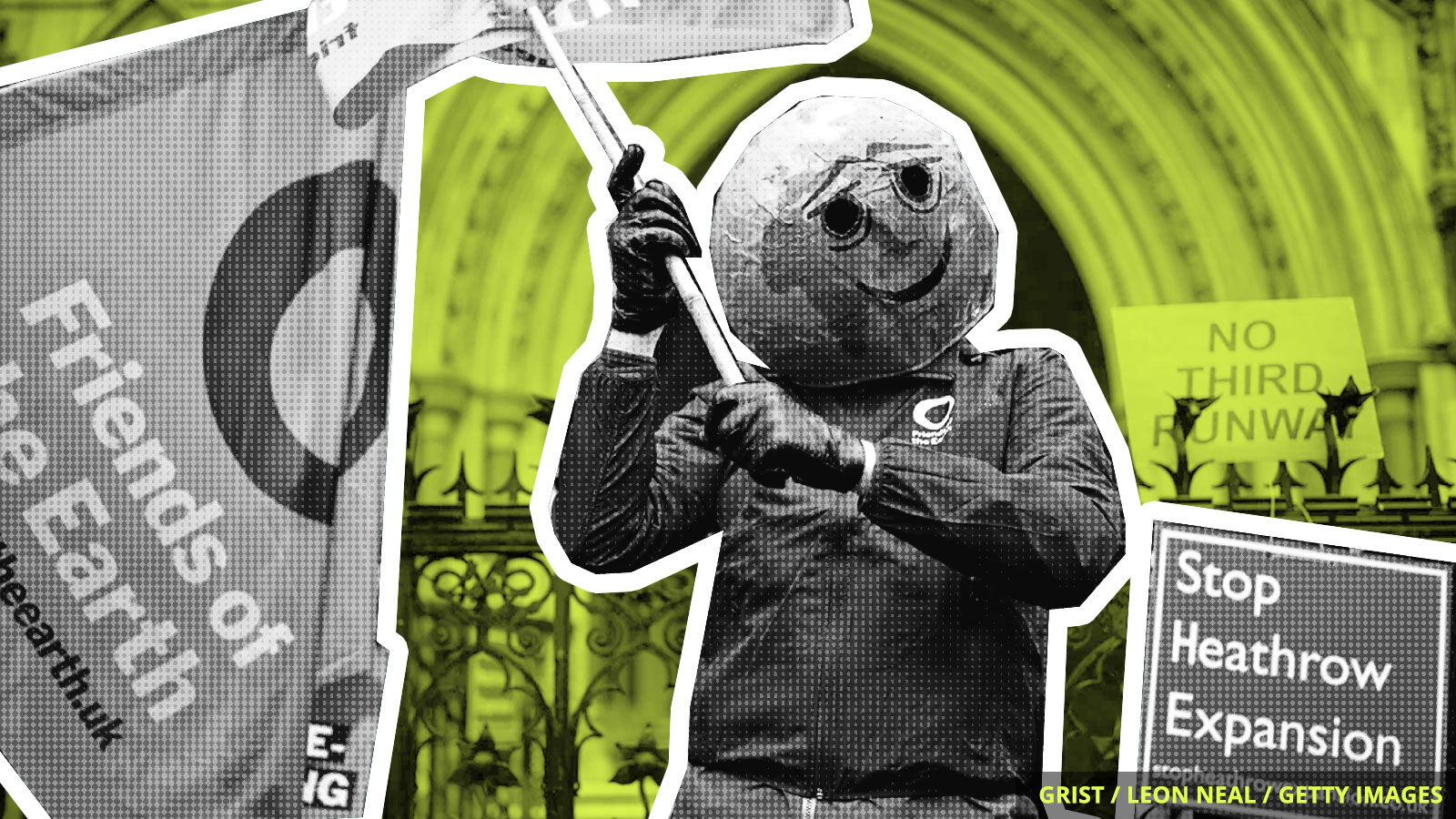 In a historic decision, the United Kingdom’s Court of Appeal ruled on Thursday that a controversial plan to build a third runway at London’s Heathrow Airport is illegal because it fails to take into account the country’s commitment to the provisions of the Paris Agreement.

Heathrow is already one of the busiest airports in the world, and the expansion would have brought in about 700 more planes per day, causing carbon emissions to soar — a trend decidedly at odds with the country’s goal of net-zero emissions by 2050.

The ruling is a big deal for several reasons: This is the first time ever that a court has cited the Paris Agreement to smack down an infrastructure project. The decision could also have implications for projects that expand the use of fossil fuels — from drilling projects to pipelines to highways — all over the world.

It also may finally put to bed a battle that’s been raging for decades at Heathrow. Organizations like Greenpeace and Friends of the Earth have protested against the idea of a third runway since the early 2000s. After the court issued its decision, the U.K. government said it would not appeal the case, although it still has the option to submit an amended plan.

But that could be a bad look considering that the U.K. is hosting the next Conference of the Parties, the U.N.’s annual climate change conference, in Glasgow in November.

It’s official: The Trump administration has weakened yet another Obama-era environmental protection, this time regarding hydrofluorocarbons — the chemicals used in refrigerators and air conditioners that are extremely potent greenhouse gases if they escape. The new rule, signed by EPA Administrator Andrew Wheeler on Wednesday, loosens requirements for leak detection and maintenance.

The Federal Emergency Management Agency’s flood maps are grossly insufficient and out of date, according to two recent studies. The studies found that current flood maps only cover about a third of U.S. streams and less than half of our shorelines, and they don’t reflect the extent to which climate change will impact flood risk in the future.

When the oil industry trucks around the Arctic on the hunt for new reserves, the disturbance can destroy dens where pregnant polar bears are hibernating for the winter. A new study found that infrared cameras used to detect bear dens and prevent their destruction work spottily, missing more than half of the known dens on the North Slope of Alaska over the last decade.

No island is an island