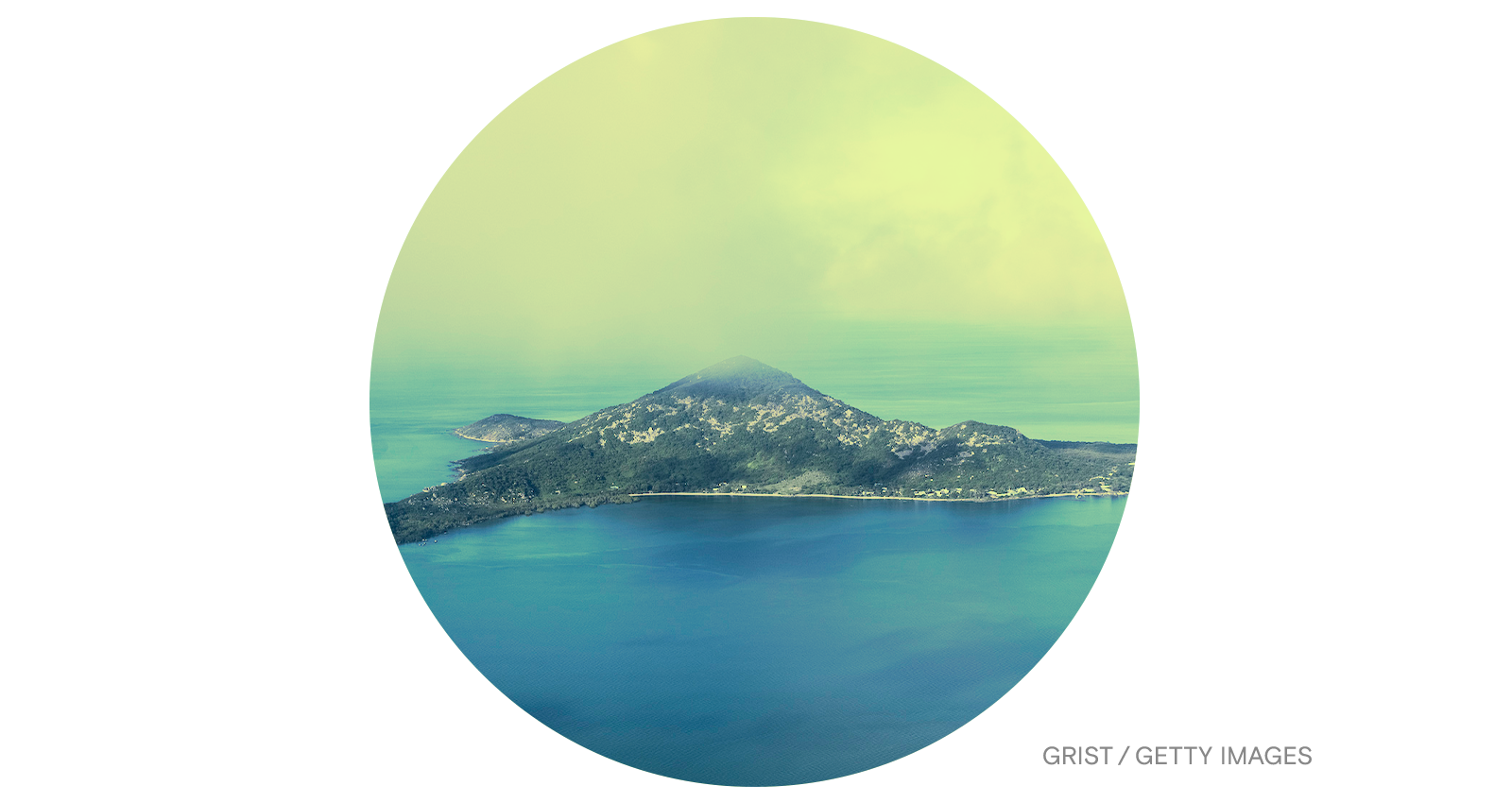 In a far-reaching but little-noticed decision, a United Nation committee recently ruled that Australia violated the human rights of Torres Strait Islanders, a group of Indigenous peoples living off the country’s northern coast, by not protecting them from the ravages of climate change.

The U.N. Human Rights Committee said the Australian government failed to “implement adequate adaptation measures” to protect the Islanders’ “home, private life, and family,” in violation of a 1966 treaty called the International Covenant on Civil and Political Rights. The ruling sets a new international legal precedent: that countries must take aggressive action to mitigate and adapt to climate change to protect their citizens’ inherent rights.

“States that fail to protect individuals under their jurisdiction from the adverse effects of climate change may be violating their human rights under international law,” Hélène Tigroudja, a member of the U.N. Human Rights Committee, said in a statement.

According to the complaint, filed by Torres Strait Islanders three years ago, climate change has already wreaked havoc on their way of life. Rising sea levels have caused flooding and erosion, the complaint says, and contaminated arable farmland with saltwater. More than three feet of coastline is being lost every year, and more acidic oceans are causing marine life to die off,  forcing the islanders to venture further out to sea to find food. To prevent things from getting worse, the islanders want the government to build seawalls, swap out fossil fuels for renewable energy, and advocate on the international stage for coordinated action to limit global warming to 1.5 degrees Celsius (2.7 degrees Fahrenheit).

Although it can’t force Australia’s hand, the U.N. committee recommended that the government compensate the Torres Strait Islanders for climate-related damage to their homeland and engage in dialogue with them to determine what their future needs are. Australia has said it is reviewing the recommendations.

Yessie Mosby, one of the Torres Strait Islanders who lodged the complaint, said in a statement that the ruling was a “landmark” win that would reverberate around the world. “This win gives us hope that we can protect our islands, culture, and traditions for our children and future generations,” he said, emphasizing the need for Australia to take more ambitious action to limit global warming. Last month, the recently elected Labor Party-led government passed legislation requiring the country to cut carbon emissions 43 percent below 2005 levels by 2030 and to reach net-zero by 2050.

Correction: This newsletter originally misstated the date; it was sent on Wednesday, October 19.

More than 80% of US waterways contaminated by ‘forever chemicals’
Tom Perkins, The Guardian
➤ Read more

It’s all Greek renewables to me