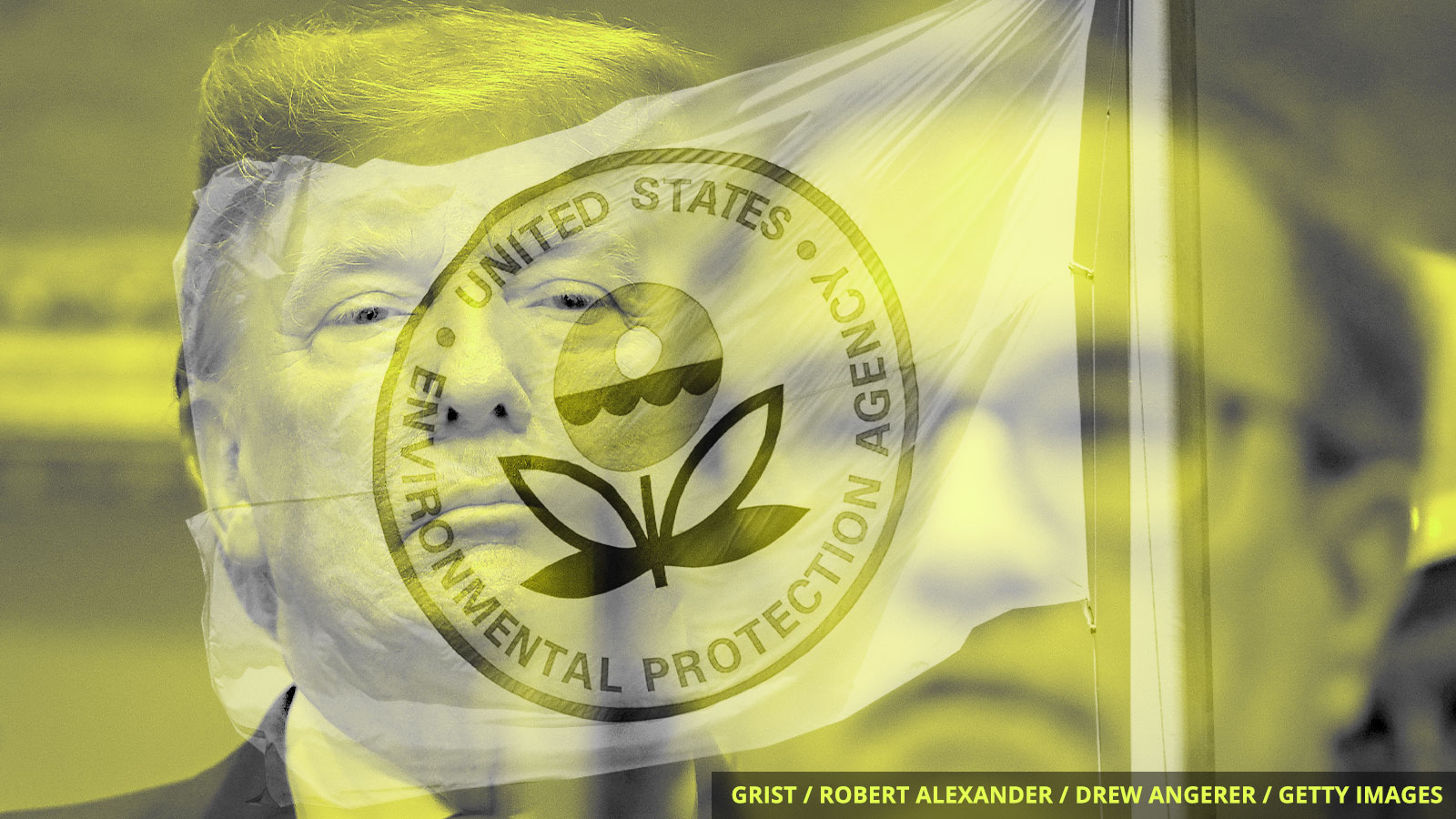 Former President Donald Trump will long leave his mark on the federal government, but some of his administration’s rules aren’t standing the test of time.

On January 19, the U.S. Court of Appeals for the District of Columbia Circuit rejected Trump’s rollback of emissions regulations for coal-fired power plants, ruling that Trump’s rule replacing the Obama administration’s Clean Power Plan “hinged on a fundamental misconstruction” of the Clean Air Act. Last Friday, a three-judge panel on the D.C. Circuit Court found that parts of Trump’s rollback of ozone pollution laws were illegal.

On Monday, a federal court in Montana dealt another blow to Trump’s industry-friendly environmental legacy. U.S. District Judge Brian Morris, an Obama appointee who was a thorn in Trump’s side for much of his presidency, vacated the Trump administration’s so-called “secret science” rule that limited the kinds of studies the Environmental Protection Agency could use to craft its policies.

The rule, which was finalized just two weeks before Biden took office, would have required researchers to disclose health studies’ confidential underlying data, such as personal medical records, before the government could use the studies’ conclusions as evidence in its rulemaking. It’s now up to Biden’s EPA to reconsider the rule.

Even the countries with the most detailed and ambitious policies in place to tackle climate change are not on track to meet the goals of the Paris Agreement, says an analysis by BloombergNEF. The energy research organization examined 19 countries’ policies and found that Germany and France were the most aggressive while Saudi Arabia and Russia were lagging far behind.

The ocean is rising faster than earlier forecasts predicted, according to a new study in the journal Ocean Science. Communities near coastlines could see just over 1.5 feet of sea-level rise, if global temperatures rise just 0.5 degrees C (0.9 degrees F) from current levels.

The American Petroleum Institute was allowed to run at least two ads on Twitter opposing the Biden administration’s oil and gas policies despite the website’s ban on political ads, Emily Atkin reports in her newsletter Heated. Twitter has since stopped the ads from running. As of 2019, Twitter no longer publishes data about ad spending and reach, so it is nearly impossible to track how oil companies are using the platform.

The Keystone to green jobs