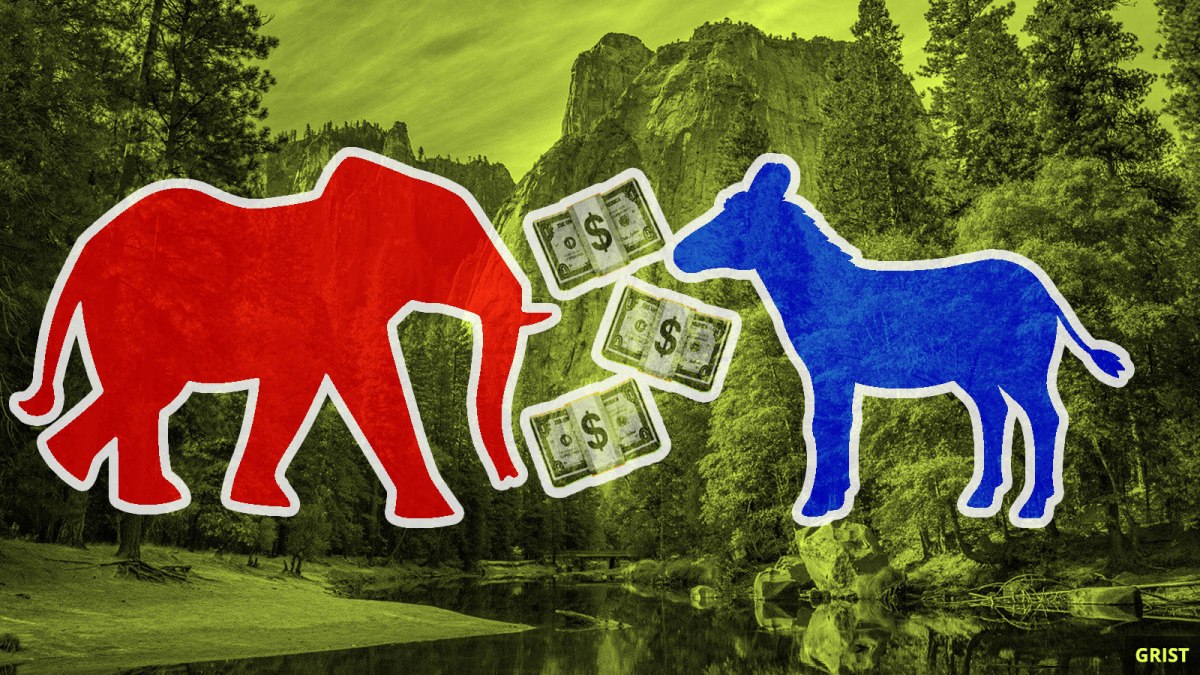 It’s not often Republicans and Democrats in Congress come together to pass legislation that benefits the environment, especially in the Republican-controlled Senate. But last week, they did just that: The upper chamber voted overwhelmingly in favor, 73-25, of a new bill that will permanently funnel money into the Land and Water Conservation Fund.

The Great American Outdoors Act authorizes $900 million in oil and gas revenues to be directed into the fund annually, along with an additional $9.5 billion over five years to address maintenance backlogs on public lands, including the National Park system. The bill was pushed to the finish line by Republican Senator Cory Gardner of Colorado, who has been working on financing the Land and Water Conservation Fund since he joined Congress in 2015.

Now the bill heads to the House of Representatives, where GOP lawmakers are already asking for amendments, though the bill is generally expected to be passed quickly by the chamber’s Democratic majority. It already has the support of President Trump, who in March tweeted that he would sign it.

The Arctic Circle recorded its highest ever temperature of 100 degrees F on Saturday. Verkhoyansk, a town 3,000 miles east of Moscow, typically sees summer temperatures around 68 degrees F. Scientists have projected that 100 degree F temperatures will be normal in the Arctic by 2100 if emissions continue unabated.

Pregnant women who have been exposed to high temperatures and pollution levels are more likely to have premature, underweight, or stillborn children, according to new research — and Black mothers are most likely to be affected. The new findings add to the evidence showing that communities of color suffer disproportionately from the effects of climate change.

China’s carbon dioxide emissions from fossil fuels skyrocketed by 3.4 percent, or 319 million tons, last year — the highest rate since 2011. Although the COVID-19 pandemic brought industrial activity to a halt earlier this year, the country is weakening environmental restrictions to boost its economy, and analysts expect a strong rebound in emissions soon.

Saving Black lives (and the planet)