It’s Friday, June 19, and Black environmentalists are mobilizing to save the planet from injustice. 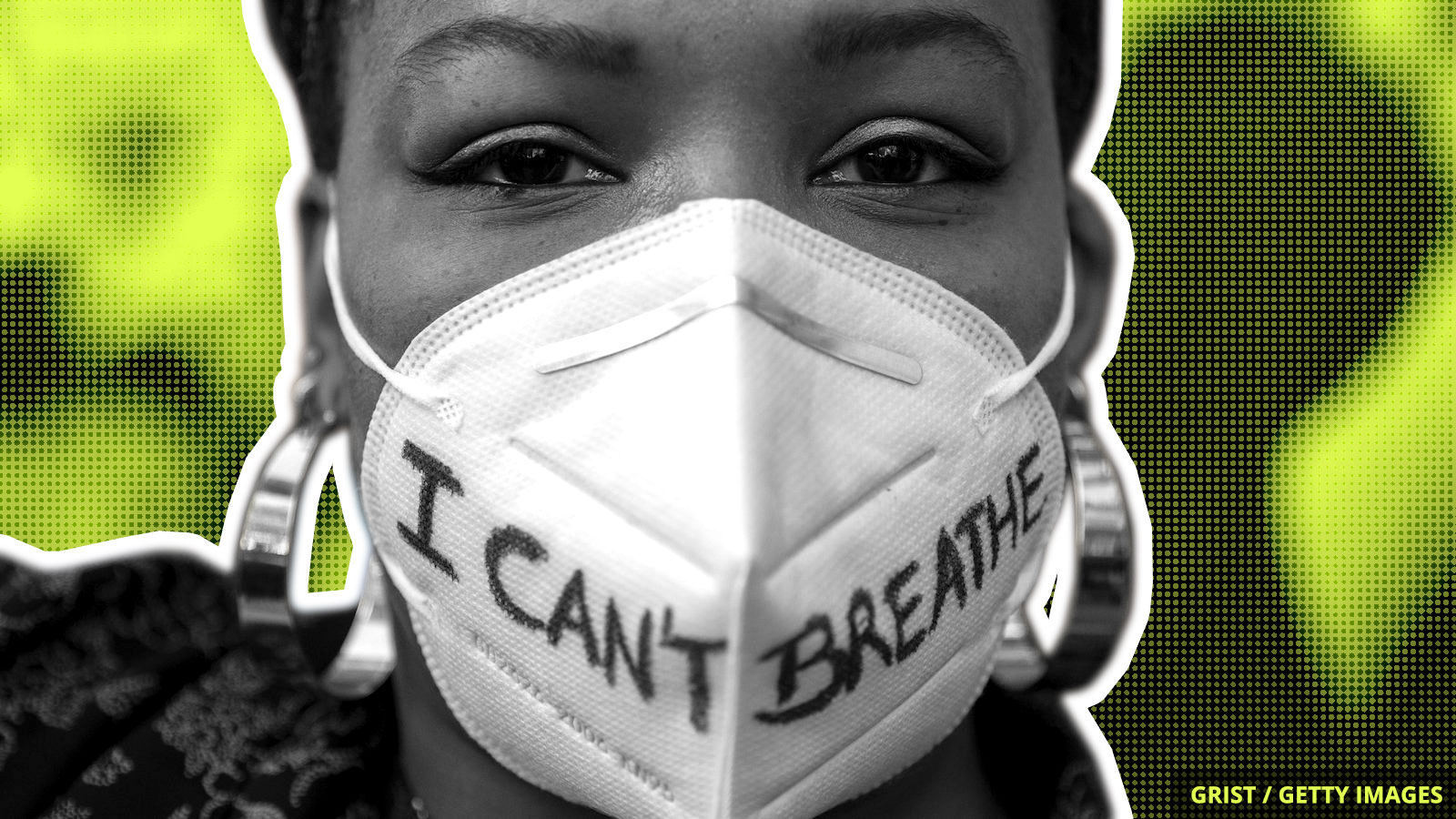 Today is Juneteenth, the anniversary of the day in 1865 when a Union general read aloud a proclamation freeing all enslaved people in Texas. Fast forward to 2020, and protesters are filling the streets demanding racial justice and an end to police brutality in the United States.

These renewed calls for racial injustice are one reason why the National Black Environmental Justice Network (NBEJN), a national coalition of Black environmental justice groups and grassroots activists that took a hiatus in 2006, announced this week that it’s making a comeback. The network’s mission sends a clear message: Environmental injustice is not a single issue. Rather, it’s a constellation of issues including discrimination in housing, jobs, and healthcare.

Given the systemic conditions that disproportionately expose black people to the COVID-19 pandemic, climate change, and other worsening crises, the network is looking to bring Black lawyers, engineers, leaders, and other experts together to help create an equitable green stimulus package, take on the fossil fuel industry, protect the Black community, and fight the Trump administration’s seemingly endless orders to weaken environmental protections.

“Racism is baked into America’s DNA,” said Robert Bullard, an environmental justice pioneer and one of the network’s co-chairs. “NBEJN is needed today to fight these conversing threats and underlying conditions that are denying Black people the right to breathe and the right to life, liberty, and the pursuit of happiness enjoyed by white America.”

According to the International Energy Agency, oil demand could reach a record-high growth rate next year unless governments quickly increase their investments in clean energy. Without a green economic recovery plan, global oil demand could return to pre-pandemic levels by 2022.

Despite efforts to improve air quality, a new report shows that half of the world’s population experienced increased air pollution from 2010 to 2016. Some regions — mostly in low- and middle-income countries — had air pollution levels five times greater than World Health Organization guidelines.

Oil companies in Texas’ Permian Basin — the “heart of American oil country” — wasted $750 million worth of natural gas in 2018, according to a new analysis by the Institute for Energy Economics and Financial Analysis. More than 238 billion cubic feet of gas was flared or vented — processes which respectively release CO2 and methane into the atmosphere.

The Jersey Shore reboot you’ve been waiting for