It’s Tuesday, January 7, and shutting down coal plants saved more than 26,000 American lives over a decade. 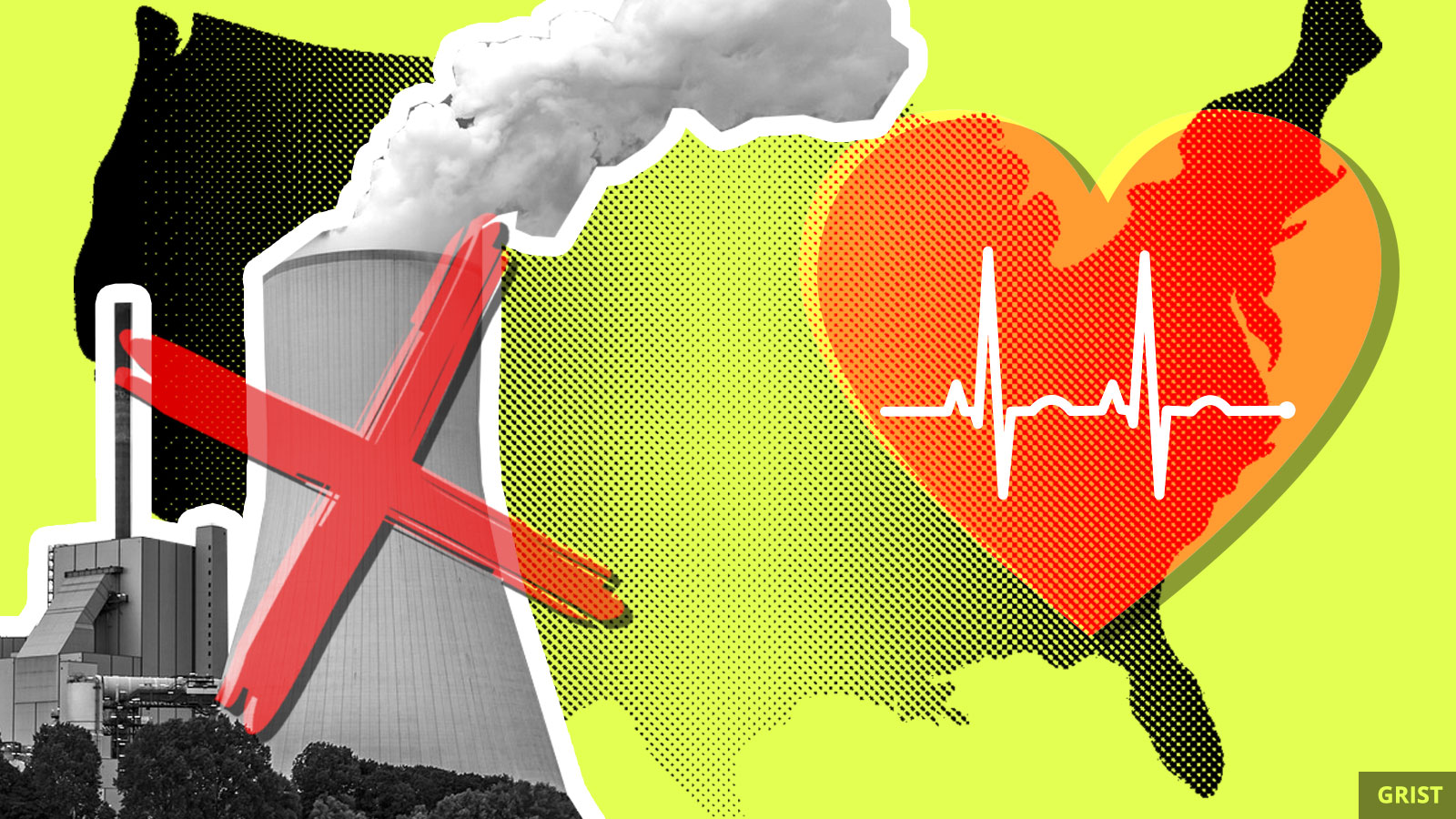 New research estimates that 26,610 deaths were prevented in the United States between 2005 and 2016 as the country shifted from coal to gas to generate electricity.

The University of California study, published in Nature Sustainability, shows that the closure of 334 coal-powered electric generating units across the U.S. slashed the amount of toxic pollutants spewed into nearby communities, thus reducing early deaths associated with heart and respiratory problems.

While the public health benefits of transitioning away from coal are clear, there are some problems with what replaced it. Natural gas has become the single biggest energy source for electricity generation, and despite the nice-sounding name, it’s a fossil fuel that emits CO2 when burned and leaks unknown amounts of methane, another potent greenhouse gas. So, if we want to save our overheating planet, both coal and gas will need to be replaced by renewable energy such as wind and solar.

“When you turn coal units off you see deaths go down. It’s something we can see in a tangible way,” Jennifer Burney, the author of the study, told the Guardian. “There is a cost to coal beyond the economics. We have to think carefully about where plants are sited, as well as how to reduce their pollutants.”

An annual analysis of U.S. vulnerabilities to threats like natural disasters and terrorist attacks came out in December with a major omission: Nowhere does 2019 National Preparedness Report mention climate change, sea-level rise, or drought. The report is authored by the Federal Emergency Management Agency, the same agency that swoops in after climate change–fueled hurricanes and wildfires devastate communities.

Last week, this newsletter reported that an estimated half a million animals had died in the Australian wildfires. Now that number has shot up to more than 1 billion, taking into account species like bats, frogs, and invertebrates that were excluded from the original estimate, and the increasing spread of the flames.

Ten years after a landmark settlement required the EPA to enforce strict limits on pollutants flowing into the notoriously dirty Chesapeake Bay, the agency has thrown up its hands. At a meeting last week, the head of EPA’s Chesapeake Bay Program called its 2025 pollution goals “aspirational” and its limits “not enforceable.” In the aftermath, upset stakeholders are wondering if the agency can be held liable for its neglect.