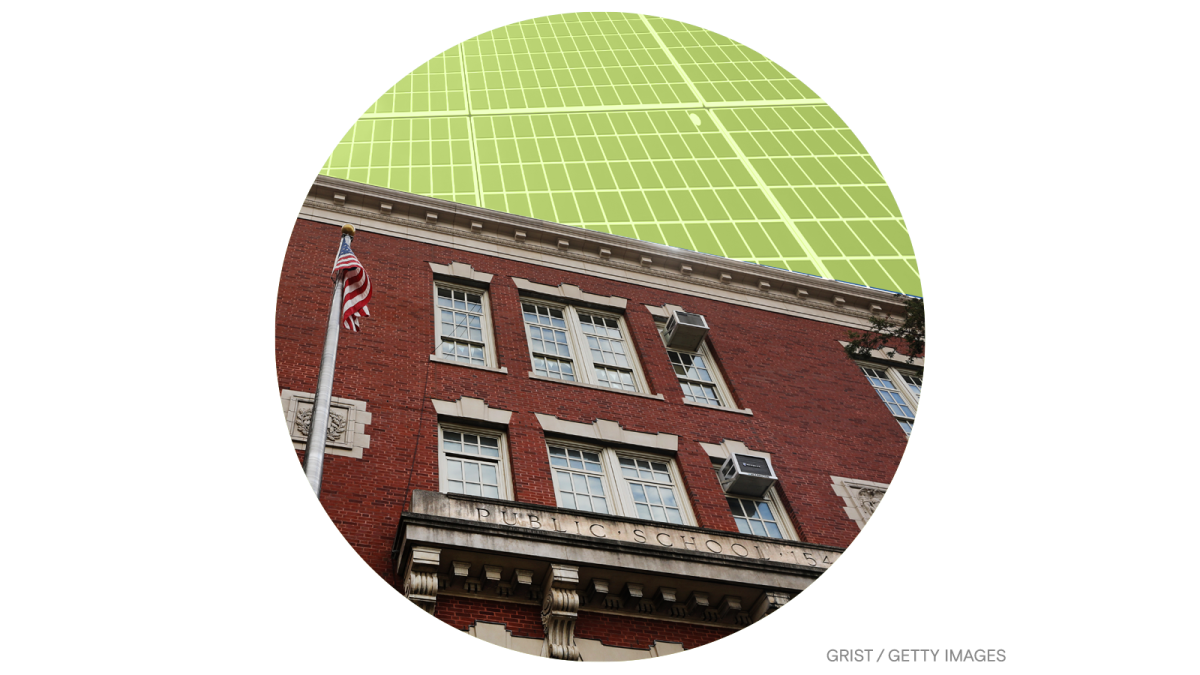 The state of New York plans to put solar panels on the rooftops of 47 schools and several water treatment plants in New York City starting in early 2022.

The solar panels are expected to generate 25 megawatts of energy — enough to power 1,300 homes, New York Governor Kathy Hochul announced last week. Some of the new solar systems will also include batteries to dispatch stored power to the grid during periods of peak demand.

“This transformational investment in solar and energy storage will help New York meet our bold green energy goals and chart a cleaner future,” Hochul said in a statement.

The initiative will help New York City reach its goal of generating 100 megawatts of power on city-owned properties by 2025, as well as help New York State reach its clean energy target of 70 percent renewable electricity by 2030. It will also bring clean energy to the densest part of the country without having to install new transmission lines.

The concentration of carbon dioxide and methane in the atmosphere increased in 2020, hitting new highs. This uptick is despite the dip in emissions due to the COVID-19-related economic slowdown, according to an annual report by the United Nations’ weather agency.

Big banks have provided almost $4 trillion in financing to oil, gas, and coal companies since the end of 2015, when the Paris Agreement was adopted, according to an analysis by Bloomberg. From 2015 to 2020, banks consistently lent more to the fossil fuel industry than to green projects. This year, however, bucked the trend, with green finance so far slightly outpacing fossil fuel lending.

By the end of the decade, products made from plastic could be a larger contributor to global greenhouse gas emissions than coal, according to a new report by the advocacy group Beyond Plastics. Plastic is made from oil and gas and contributes emissions at many stages of its life cycle, including from processing facilities that turn fossil fuels into chemicals and incineration plants that burn plastic waste.

The end of residential drilling in California