A note to readers: The Beacon is taking tomorrow off to observe Juneteenth. You can expect us back in your inbox on Monday. Happy Juneteenth! 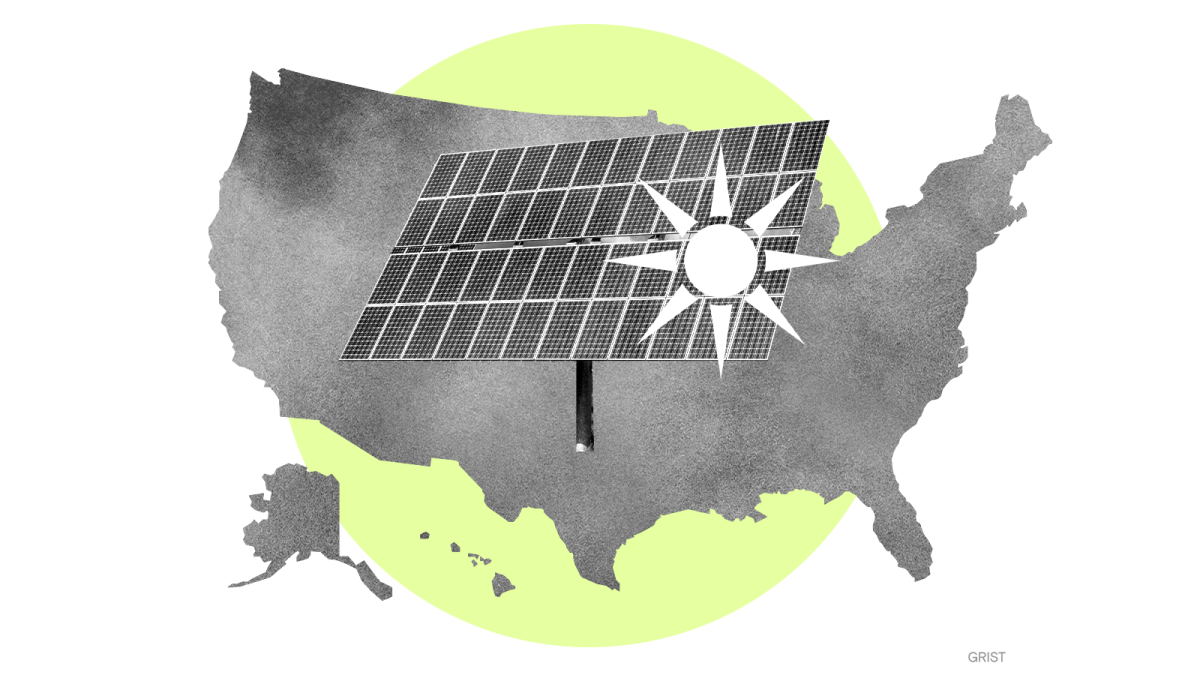 The United States solar industry just had its biggest first quarter yet with the addition of more than 5 gigawatts of new capacity, according to new industry data. The country is on track to install more than 20 gigawatts of solar this year — an increase of almost 24 percent over last year. For perspective, 1 gigawatt of solar capacity is equivalent to over 3 million solar panels and enough to power 190,000 homes, on average.

On the downside, the industry is facing several challenges: The cost of raw materials, shipping, and labor is increasing. Prices for steel, a key component in the racks that hold solar panels, have tripled over the last 30 years. All of that, along with a shortage of microchips, has “led to increased commodity prices and delivery delays.”

The increase in solar capacity reflects utilities and corporations seeking to meet greenhouse gas emissions reduction goals with renewable energy, as well as the decreasing costs of the technology over the last decade. Nearly 75 percent of new solar installed in the first quarter of this year was by utilities and big companies.

And if President Joe Biden’s proposals for clean energy are put into action, solar could continue to soar in the coming years. In his American Jobs Plan, Biden set the goal of carbon-free electricity for the U.S. by 2035.

The amount of heat the Earth traps has doubled since 2005, an increase that scientists are calling “unprecedented,” according to new research from NASA and the National Oceanic and Atmospheric Administration. The extra energy being absorbed is equivalent to every single person on Earth using 20 electric tea kettles at the same time.

A sudden power outage in Puerto Rico left 330,000 people without power on Wednesday, just days after another major blackout and weeks after a private energy company took over the territory’s electrical grid. The back-to-back outages have forced people to throw away food and refrigerated medication, like insulin.

Up to 60 percent of the world’s rivers stop flowing for at least one day a year, a new assessment of the world’s 40 million miles of mapped rivers and streams shows, and that number is expected to rise as climate change drives more severe and frequent droughts. Experts say intermittent flows could also be exacerbated by disagreements over water allocation.