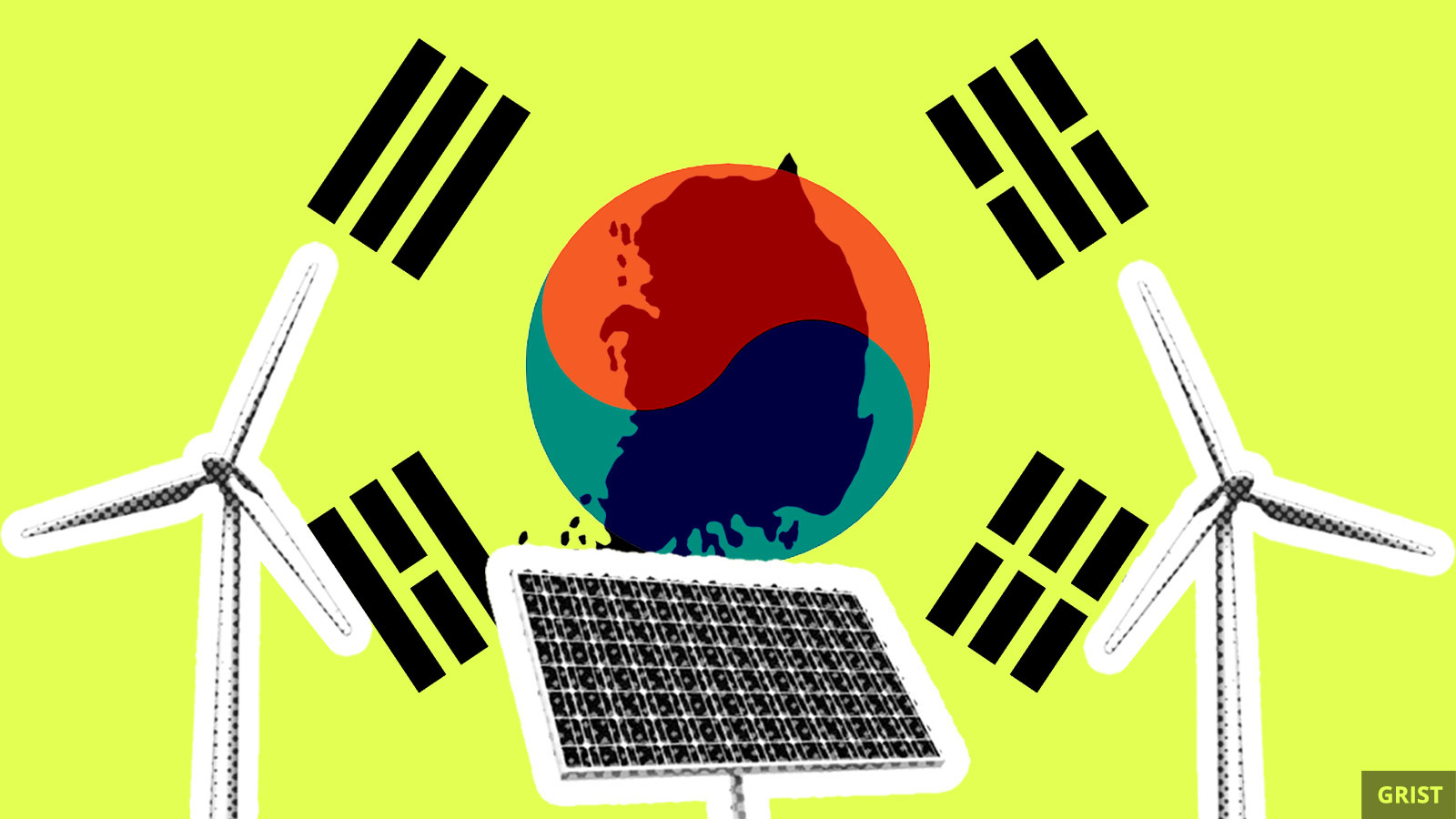 Coal has long been a critical part of South Korea’s energy mix — the nation is the world’s fourth-largest importer of the fossil fuel. But that’s slowly starting to change, as the country makes new moves to get closer to its renewable energy targets. According to Reuters, the government is set on closing 20 of the country’s approximately 60 coal power plants, and expanding seasonal operating restrictions at others.

The South Korean shift to a greener energy supply started back in 2017, when the notoriously smoggy nation outlined its intentions to get 20 percent of its energy from renewables by 2030. But in March, facing public outcry over ongoing pollution issues, the government upped that target to 35 percent by 2040. Initially, South Korea had planned on retrofitting aging coal plants with pollution-reducing tech, but recently scrapped the idea based on cost.

And so far, the country’s new energy strategy appears to be shifting the needle, at least a bit. In the first four months of this year, coal imports dropped by 9 percent. Coal now makes up 37 percent of South Korea’s energy mix, down from 42 percent last year. It’s worth noting that increased nuclear power, not renewables, has largely filled that gap. (The country is also trying to reduce its reliance on nuclear energy, which is unpopular.) Another complication: While the total number of coal-fired plants is still decreasing, the government plans on replacing seven of the oldest, worst-polluting plants with new operations.

Experts agree the government will have to do more to reduce the country’s reliance on coal power, and the country is still lagging on its Paris agreement targets. But with the nation’s eyes (and lungs) focused on the issue, South Korea’s slightly greener tinge is one to watch.

Providing basic storm surge protection for the nation’s largest coastal cities alone could cost an estimated $42 billion under climate change, according to new research by the Center for Climate Integrity. Expanding those protections to all coastal cities puts the total bill at closer to $400 billion. The New York Times explores the uncomfortable questions that come with that staggering price tag, namely: Will all cities be saved?

Despite talk of a “green wave” across Europe, E.U. leaders meeting today in Brussels appear to be unmoved. Diplomats told the Guardian that it’s unlikely European leadership will agree to a pledge of carbon-zero or net-zero emissions by 2050 despite support for such a promise from at least 18 countries.

In what seems to be a pretty literal game of “I spy,” a new study used declassified Cold War satellite images to track ice loss in the Himalayas. Every year since 2000, Himalayan glaciers have lost enough water to fill 3.2 million Olympic-sized swimming pools. And it’s getting worse: The amount of ice loss from 2000 to 2016 was double that from 1975 to 2000.