It’s Monday, June 11, and the dirty South is cleaning up its act. 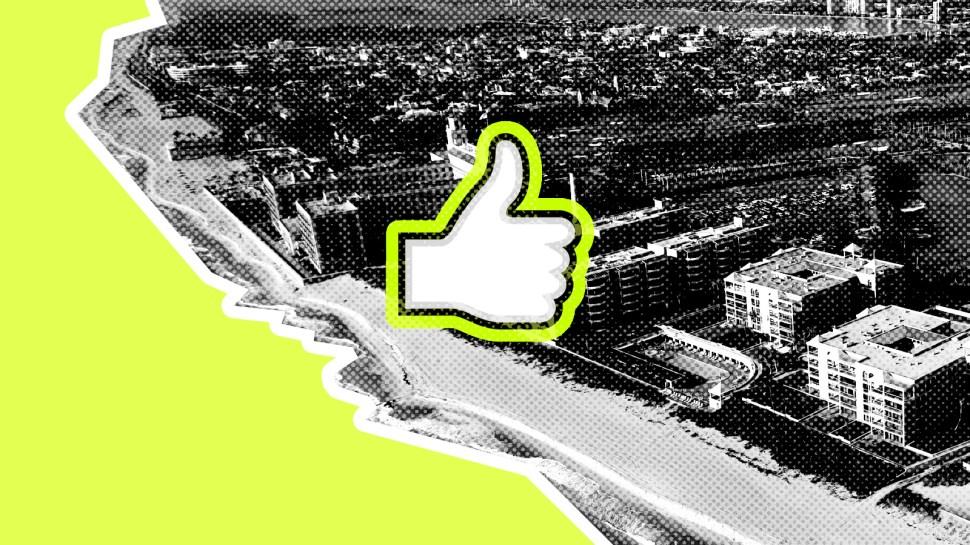 Here’s a little known fact about the Bible Belt: It emits huge amounts of greenhouse gases. If Virginia, North Carolina, South Carolina, Georgia, Alabama, Tennessee, and Florida made up a country, it would be the sixth largest CO2 emitter in the world. One reason is that this stretch of the South is home to many a coal-burning power plant. Here’s the good news: Some Southeast cities are stepping up their game and setting climate targets.

A new Community Sustainability USA report says that more cities in the region are starting to analyze their emissions with plans to get more of their energy from renewables. The nonprofit advocacy group wrote the report as a roadmap for Southeastern residents, city officials, and potential philanthropists who want to help speed up the area’s progress.

After surveying 131 Southeastern cities, the researchers found that nearly half plan to install or buy renewable energy to help meet power demand by 2021. The researchers also created an index to score each city’s efforts on clean energy and climate action. West Palm Beach, Florida, led the way with the highest number of climate commitments, trailed by Atlanta and Sarasota, Florida. While most of the top performers were Democratic towns, Republican cities made the list, too.

Collard greens or nonpartisan greens — either way, we’re a fan.

A major utility company caused 11 fires in Northern California last fall and tried to blame the destruction on climate change. Pacific Gas and Electric argued that the massive, destructive fires were caused by “new normal” conditions. A state agency report found Friday that some of those blazes were caused by trees falling on the utility’s power lines. Nice try, PG&E.

Speaking of a total flaming mess: Here’s a little more insight into why Scott Pruitt is still running the EPA. First, he likes to gossip with Trump about Jeff Sessions. Another factor? Evangelical Christianity, argues the New Yorker’s Margaret Talbot. Many of the Trump administration’s players are also evangelicals — Betsy DeVos and Ben Carson, among others. White evangelical Christian voters overwhelmingly backed Trump in 2016, and their leaders have continued to support him, too. All are reasons why Trump would want to keep evangelical Christians like Pruitt around.

Lest you think environmental controversies are limited to Republicans: In New Jersey, Governor Phil Murphy is trying to divert a large chunk of a $225 million Exxon settlement to the state’s general budget. This is despite 70 percent of New Jersey voters approving a constitutional amendment that requires money from natural resource lawsuits to be funneled into cleaning up the environment. Murphy’s administration argues that the measure doesn’t apply, because the Exxon case was settled before the amendment was passed. Environmental advocates are not pleased.

One thing that’s true about millennials: We can’t get enough of avocados. At least, we can’t get enough of Grist’s Nate Johnson’s reporting on how the beloved fatty fruit will fare under climate change. Listen to our senior writer’s conversation with Rebecca Carroll on WNYC. He shares insights into how California’s farmers are preparing for a hotter future. 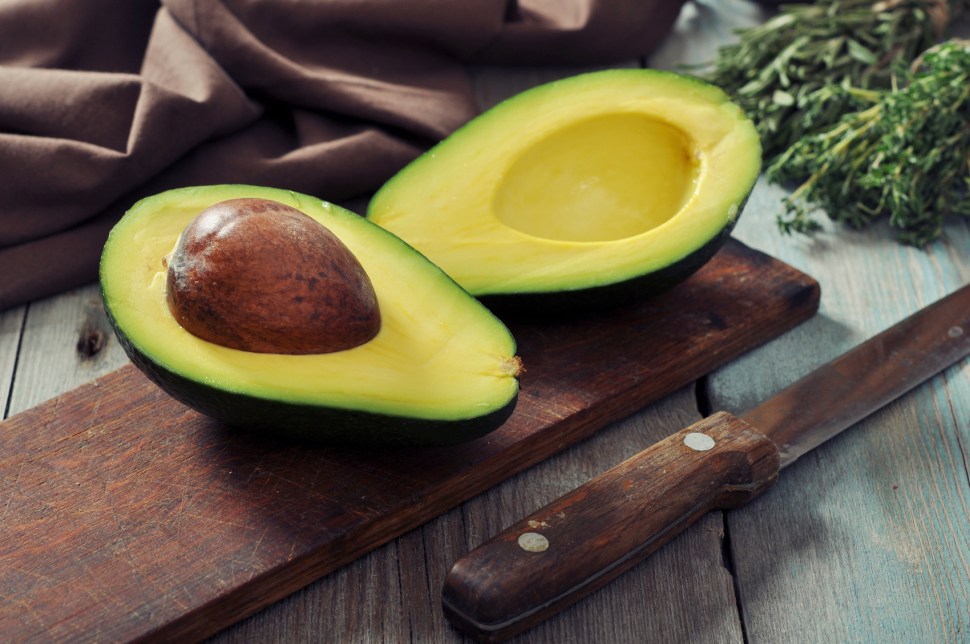