It’s Friday, January 17, and Microsoft has pledged to wipe out a half century’s worth of emissions. 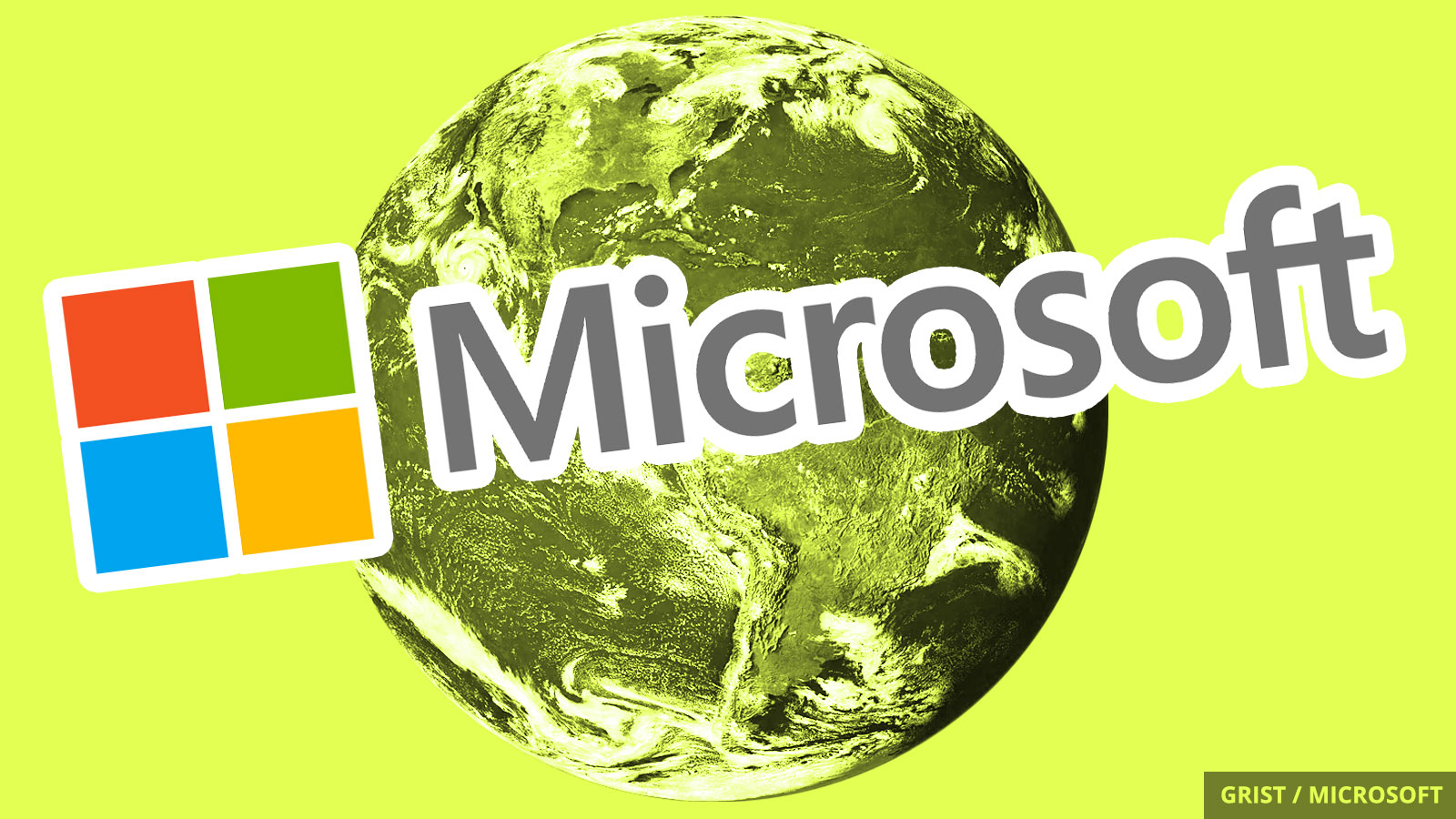 Nowadays, it’s not unusual for big companies to make sustainability pledges. But Microsoft is raising the stakes. On Thursday, the world’s largest software company pledged to remove all the carbon it has ever emitted into the atmosphere since it was founded in 1975.

The tech giant’s plan is two-pronged: It’s promising to become carbon-negative by 2030 and carbon-invisible by 2050. (Yes, I know “carbon-invisible” isn’t a thing yet — I made it up — but bear with me.) To achieve the first goal, the company and its supply chain will both reduce emissions and remove carbon from the atmosphere. By 2030, Microsoft plans to eliminate nearly 10 million metric tons of the gas per year, making it officially carbon-negative.

This is the first time a company of this size has pledged to become carbon-invisible — meaning that it’ll remove all the emissions it has ever produced — and it won’t be easy. In addition to using 100 percent renewable energy and electric vehicles, Microsoft says it aims to use “afforestation and reforestation, soil carbon sequestration, bioenergy with carbon capture and storage, and direct air capture.” Half of those technologies won’t be commercially viable for a number of years.

But Microsoft has a plan for that, too. The company said it will invest $1 billion over the next four years in new and existing carbon removal technology around the world. Can it pull it off? We’ll see. Will Bill Gates ever convince me to use a PC? Not a chance.

Indiana is considering a bill that would prevent its coal-fired power plants from retiring early — or even reducing capacity — unless explicitly directed by the Trump administration. The bill is an effort to protect the state’s coal plants from market demand for cheaper natural gas and renewable energy.

Since the former fossil-fuel lawyer and lobbyist David Bernhardt took a job at the Interior Department in 2017, his former firm has pulled in $12 million from clients to lobby the agency, and they’ve gotten results, according to a new report. According to the New York Times, Bernhardt is one of 20 of the most powerful environmental officials that all have ties to the fossil fuel industry.

The ongoing disaster in Australia continues. Hundreds of thousands of fish have turned up dead in northern New South Wales after ash and sludge from the burning landscape washed into the Maclean River.