It’s Thursday, April 22, and the U.K. is turning up the heat on its emission reduction commitments. 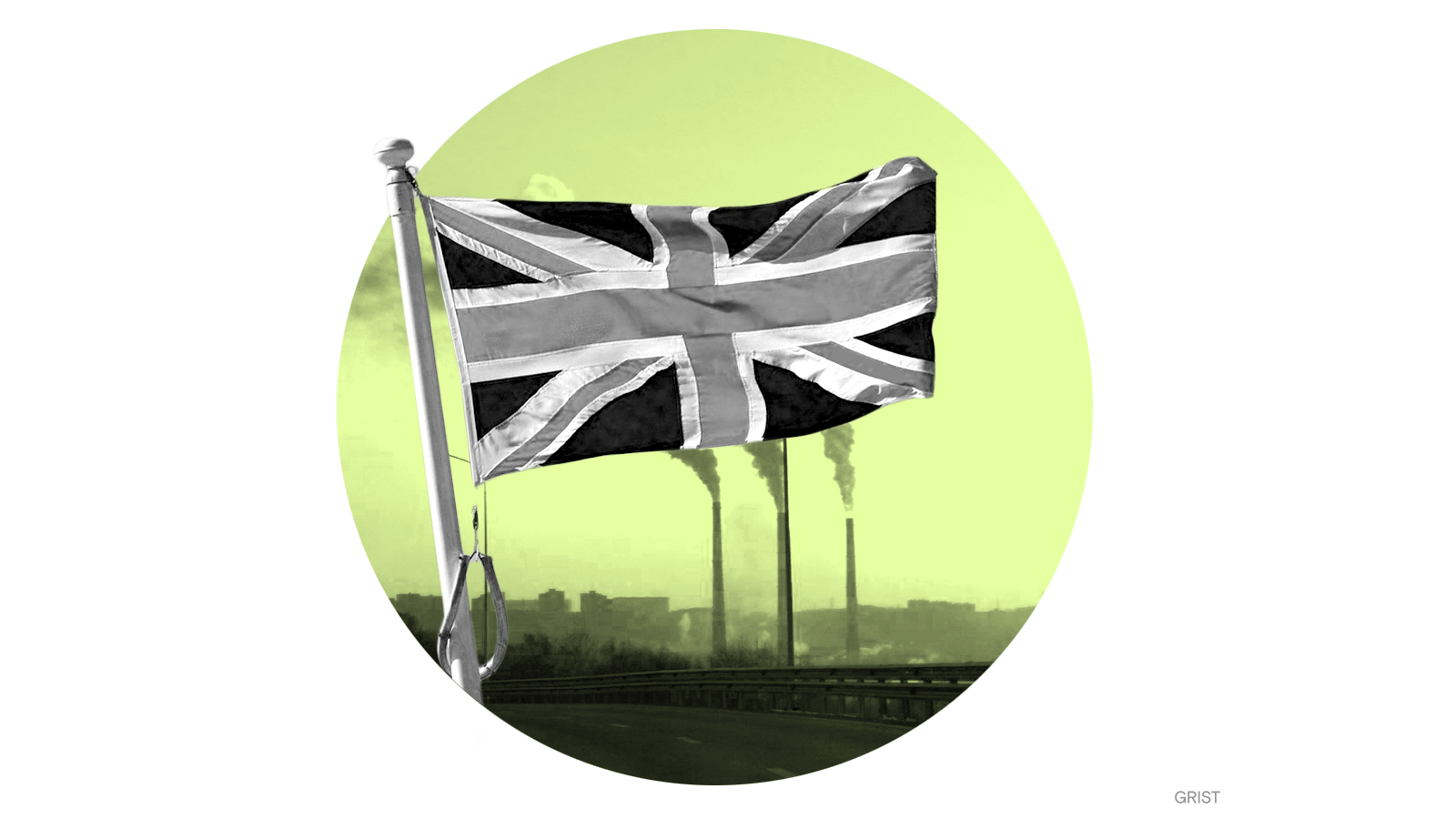 As President Joe Biden convenes a virtual Earth Day climate summit and promises to slash U.S. emissions by half, the U.K. announced its own bold new commitment. Prime Minister Boris Johnson’s government promised this week to reduce greenhouse gas emissions by 78 percent by 2035 compared to 1990 levels, and for the first time the country’s accounting will include the U.K.’s share of emissions from international aviation and shipping. The new commitment moves the country’s previous climate target forward by 15 years.

The new target was based on recommendations from the country’s independent Climate Change Committee, or CCC. Hitting it will require major investments in electrified heating, public transit, and renewable energy.

It remains to be seen, however, if the country can deliver on its new — or old — emissions goals. “We’re not on track to meet previous climate commitments and in many ways the government is still failing,” Leo Murray of the climate charity Possible told the BBC.

John Selwyn Gummer, Tory peer and chairman of the CCC, said the new commitment will require changes across every economic sector. “The implication of this path is clear: the utmost focus is required from government over the next 10 years,” Gummer told the BBC. “The 2020s must be the decisive decade of progress and action.”

A new report from the American Lung Association shows that 4 out of every 10 Americans live with polluted air. People of color are disproportionately impacted, being 61 percent more likely than white people to live in an area with unhealthy air pollution.

New research shows that a chemical found in paint thinners is linked to more deaths than previously thought. Methylene chloride can rapidly cause dizziness and unconsciousness. Despite research showing complete elimination would be the most effective redress, the Environmental Protection Agency has only banned consumer sales of paint strippers containing the chemical, not commercial or industrial uses.

A new study provides more evidence that PFAS, a group of substances also called “forever chemicals” because they persist for long periods in the environment, are sneaking into supposedly compostable products. The researchers tested 38 biodegradable straw brands and found that 36 contained detectable levels of PFAS, which are classified as possible carcinogens and have been found in 95 percent of Americans.