It’s Wednesday, April 21, and the Biden administration plans to cut U.S. emissions by more than half in the coming decade. 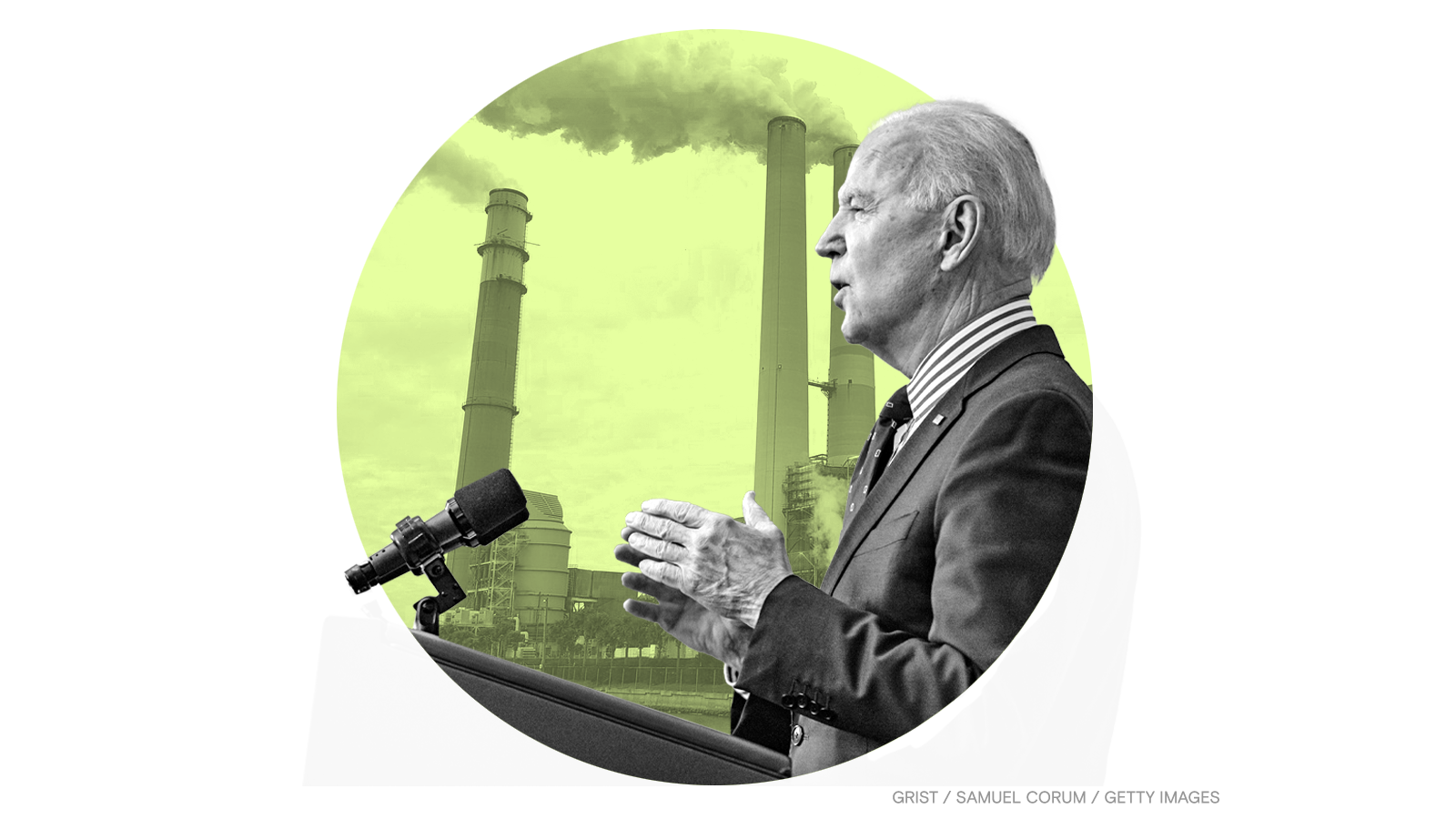 President Joe Biden will announce plans this week to reduce the country’s greenhouse gas emissions by at least 50 percent by 2030, two people briefed on the plan told the Washington Post. This pledge would nearly double the target that the United States set under the 2016 Paris climate agreement, which was to slash its 2005 emissions levels by 26 to 28 percent by 2030.

Biden is expected to officially announce the pledge during a two-day virtual climate summit with 40 world leaders, which he is convening tomorrow. The pledge and the summit, occurring in the months leading up to this fall’s United Nations climate conference in Scotland, are part of the Biden administration’s work to encourage emissions reductions in major economies worldwide and solidify the U.S.’s position as an international climate leader.

The announcement will likely not yet offer specifics on how the country will reach its new goal, according to the people briefed on the matter, but Biden’s $2 trillion infrastructure plan, which aims to create clean energy jobs in communities with high unemployment, could play a role in transitioning to a greener economy.

“We’re going to do it in a way that’s very deliberate,” said White House domestic climate adviser Gina McCarthy on a call with reporters on Monday. “It’s intended to meet the moment we are in.”

Billions of dollars of U.S. aid are at stake as President Biden and Brazilian President Jair Bolsonaro try to come to an agreement to end illegal deforestation in the Amazon, but Indigenous leaders and environmental groups are warning Biden not to trust his far-right Brazilian counterpart. Twenty-three Brazilian governors have sent Biden a letter laying out a potential partnership between the U.S. and Brazilian states to protect the Amazon without involving Bolsonaro, under whom deforestation has skyrocketed.

U.S. coal plant closures are expected to drop to their lowest level since 2014 according to federal data. This year is likely to see less than half the number of plant retirements that occurred in 2020.

More than 18,000 miles of abandoned pipelines have been left on the seafloor of the Gulf of Mexico since the 1960s. That’s 97 percent of all of the decommissioned pipelines in the gulf. Old pipelines create hazards for wildlife and navigation, as they often shift locations due to weather events and erosion.